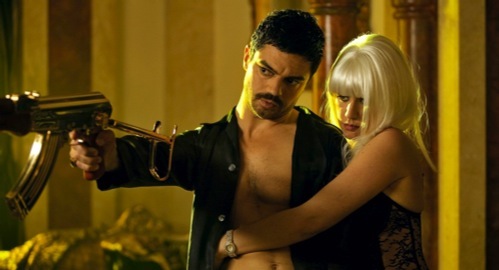 One of the films this summer that isn’t receiving the hype it deserves is The Devil’s Double, which is based on the true story of Latif Yahia, who was forced to become the body double of Uday Hussein. Saddam’s elder son was notoriously psychopathic as depicted in Yahia’s multiple books about his years spent with him. The film is coming out July 29th in limited theaters, after premiering at the Sundance Film Festival earlier in the year. Check back here for a review of the film after it is released, and watch the trailer, which should drive you to the theater: