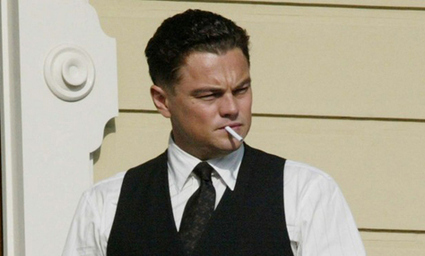 If you are interested in politics and looking forward to the 2012 election season, there is a pair of movies that should help tide you over during the interim. You can check these films out or start setting the line on how many cheesesteaks Chris Christie will eat on the campaign trail if he runs for President.

We were well overdue for a new Leonardo DiCaprio movie with him rocking some type of accent. It certainly doesn’t look like J. Edgar is going to disappoint. This is obviously a fascinating character for Leo to portray and if this movie can be anywhere near as interesting as J. Edgar Hoover’s real life, it should be worth the price of admission. Beyond that, are you going to go wrong with Clint Eastwood and DiCaprio working together? 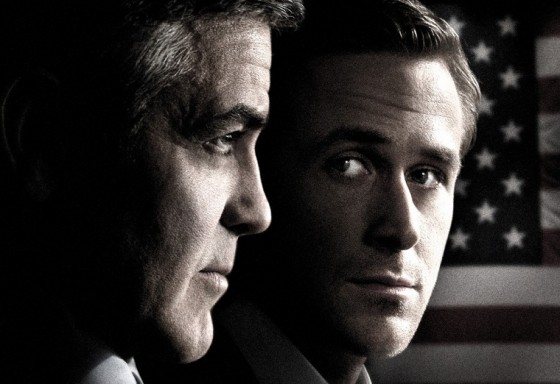 Ryan Gosling seems to be in a new movie once every three days at the moment. Yet, that is far from the reason Ides of March is going to be worth seeing. The surrounding cast is the reason: George Clooney, Philip Seymour Hoffman, Marisa Tomei and Paul Giamatti round out this film adaptation of Faraggut North, which is a damn good play.