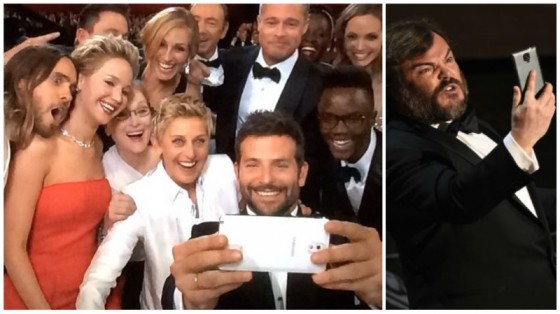 You may recall that Samsung made a huge splash at the Oscars last year when the Ellen orchestrated selfie became the most re-tweeted photo in the history of Twitter. This year the South Korean smartphone maker returned to the stage once again in Jack Black’s hands during the opening number. However it was one of their commercials that caught our attention on Sunday evening as Samsung continued to push their ad dollars towards the Oscars instead of the Super Bowl. This humorous spot features a woman on a fabulous journey to make movie magic with the Samsung Galaxy family, and it fit in perfectly with the occasion:

After watching the process, we totally want to see the finished product. Hopefully Samsung will release a short film by our new favorite indie film director. We hear it’s sorta like Pirates of Penzance meets Weird Science.