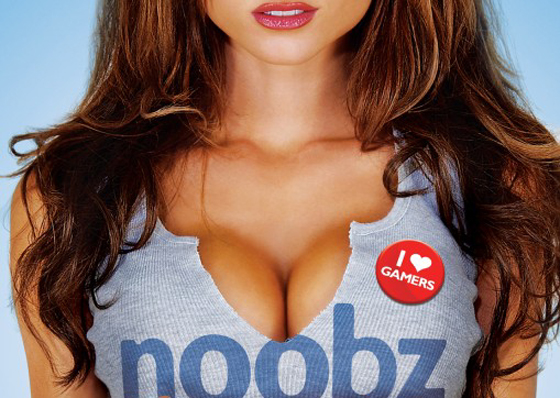 As we mentioned before, everyone loves a good movie poster. A good movie poster gives you a decent idea about the tone and plot of a movie without giving away too much of the plot. Or at least, that’s what it should do. Some movie posters just flat-out suck. We’ll let you decide for yourselves which of the following posters fall into which category. 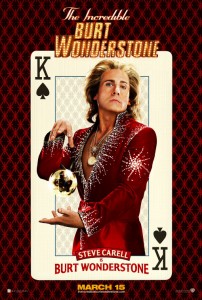 This poster is one of a set, with the others featuring additional cast members like Jim Carrey and Steve Buscemi, and it gives you a reasonable idea of what this movie is about: magicians. That, or people who like to impersonate Siegfried and Roy. It could be both, we guess, since those guys are magicians. The bottom line is, this is a movie about dueling magicians and stars Steve Carell with that hair and that outfit. We’re there. 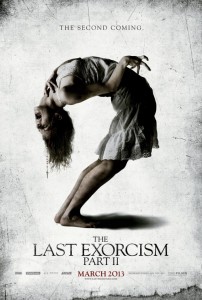 You’ve got to love when someone refers to a movie as the “last” of something and then makes a sequel anyway. Kind of like the whole Final Nightmare thing, only in this case the possessed girl has apparently been taken over by a demon who is clearly a former limbo champ that also enjoys the way the Village People spelled out what they were saying with their bodies. We can’t wait to see how she contorts her body to look like a “3” if they ever make another sequel, which will be subtitled, “No, for serious this time guys!” 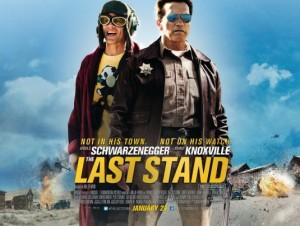 Is it safe to assume that this is called The Last Stand because in the event of a sequel, Arnold will be so freaking old he’ll be confined to a power scooter, seeing sights such as the Statue of Liberty and the Grand Canyon with his trusty sidekick Tardo the Magnificent (we’re assuming that’s Johnny Knoxville’s name based on that getup) at his side? 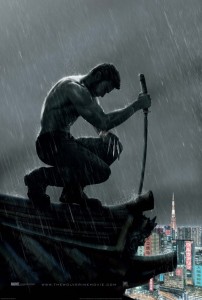 If movies have taught us anything, it’s that superheroes love to take up dramatic poses atop statues hanging off of skyscrapers. And if there’s anything we can take away from comic books, it’s that if there’s one superhero who has a need for a Katana, clearly it’s the guy who has razor-sharp daggers protruding from his fists. Still, nice work on those obliques, Jackman. 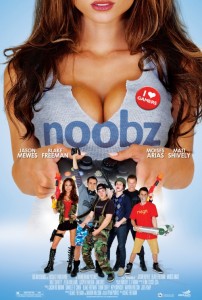 Eh, the less said about this crappy looking movie, the better. But still, boobs. 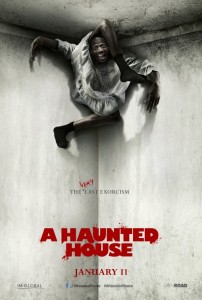 We’ll promise to forget the brief time in which Marlon Wayans was on the verge of becoming a respected actor following his performance in Requiem for a Dream if you do the same.

A Good Day to Die Hard 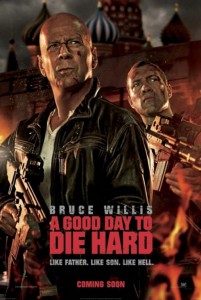 Let’s be honest here, that’s one of the worst taglines we’ve ever heard of. What does it even mean? “Like father. Like son. Like hell.” Are they implying with the “like hell” bit that father and son actually are not alike? Or are they attempting to be edgy by including a borderline swear word on the movie poster? Either way, as much as we love John McClane, perhaps people should have stopped to look at what happened the last time they tried to trot out an aging Bruce Willis to play the role now featuring his sassy offspring in a prominent role. Could Bruce possibly make a worse looking movie? 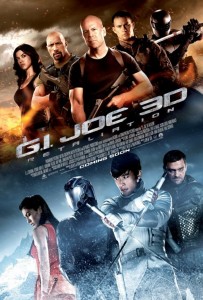 Oh, right. And in case you were otherwise confused, this retaliation will be presented entirely in the third dimension. Also, Bruce Willis probably needs a better agent.

John Dies at the End 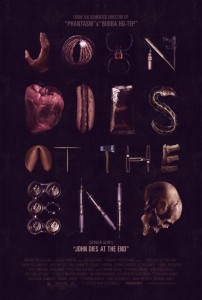 Based on the cult hit novel by Cracked editor David Wong, John Dies at the End is actually already available on demand but won’t hit theaters until later this month. Based on this poster, if you’re unfamiliar with the novel, you’re probably insanely confused as to what the hell is going on. Well, we don’t want to spoil it for you, but that pretty much sets the tone of both the book and the movie. It’s a heaping helping of insanity, and we’ll leave it to you to learn whether or not John does, in fact, die at the end.

This Is The End 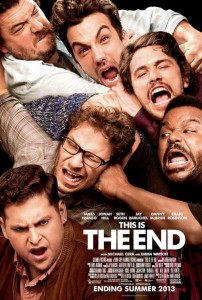