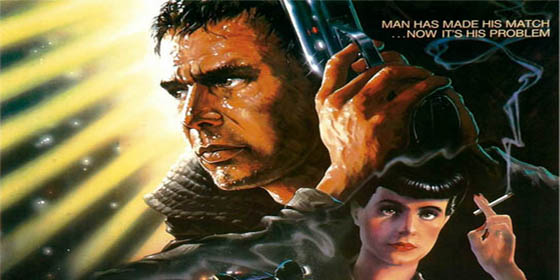 Once upon a time, when every movie launched wasn’t a remake of a movie that wasn’t even old enough to order a drink in Europe, Hollywood producers turned to a different place for inspiration: books.

Now, that might’ve been a small exaggeration, since anytime you go to the cinema, chances are you’re going to watch the adaptation of a novel, even if it never became famous enough to spawn hardcore fandoms like Harry Potter, or the still-being-adapted Hunger Games. Then of course, there’s the even odder phenomenon of books that are born from movies, on which Jim Ciscell goes into depth in his article, Five Great Movie Novelizations You Missed.

Today, we’re bringing you a look at some of the best movie posters from films you didn’t know used to be books; we, for one, can’t wait to pick up several copies of “Nothing Lasts Forever”.