This Movie Sucks! A Look at Bad Vampire Movies 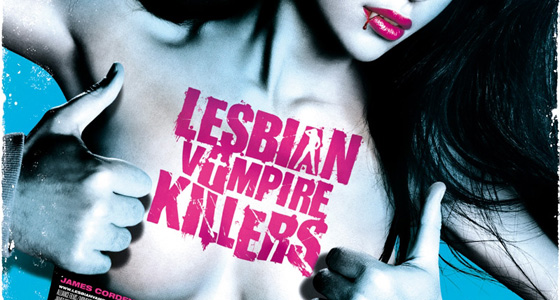 Some guys think it’s the end of the world when their girlfriends or wives drag them out to see the new Twilight movie. But being forced to sit though two hours of sparkly vampires and emo girls who have no facial expressions isn’t the worst thing that can happen to you. Believe it or not there are vampire movies out there much worse than the Twilight saga.

For example, there’s Ankle Biters which is all about midget vampires, and a German movie that features flying bloodsucking cows. So be grateful you’re not forced to see one of the movies featured in the following gallery or you truly would want to stick a stake in your heart.