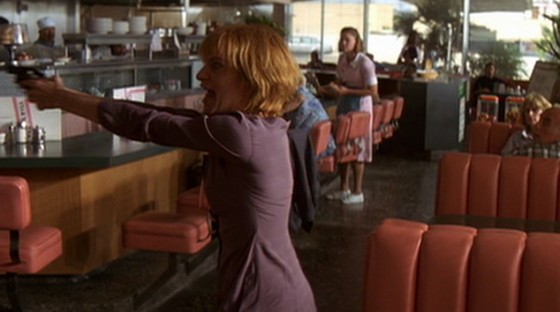 Easter is just around the corner and that means two things: 1) Jesus is coming back in a big, big way, and 2) some creepy rabbit will be hiding baskets of candy from children starving for a sugar high. I’m not really sure what one has to do with the other, but you’re going to hear and read the words “resurrection” and “bunny” a lot. Like right now. Here are some memorable movie/TV characters named Bunny.

This one might be a tad obscure unless you're an avid watcher of Justified. And if you aren't one of those people, what the hell are you waiting for? The show is friggin' awesome. Nevertheless, Bunny Higgins appeared in episode 10 of Season 1 as a pothead counter worker at a "smoke" store. Ever the bull in a china shop, Raylan Givens smashes a bunch of glass bongs to get Bunny to flap his gums. 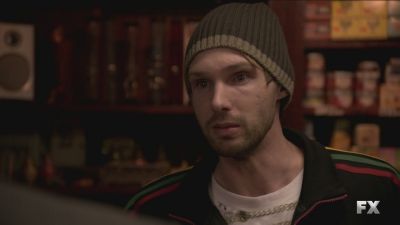 Hard to believe it took until 1996's Space Jam for Bugs to get himself a hot piece of hare. Lola is independent, seductive and also quite skilled in the game of hoops. Basically, she's about as cool and sexy as an animated rabbit gets. Be careful, though. She's got a nasty streak. 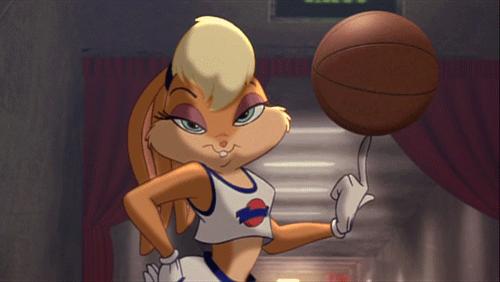 Long before Kevin Dillon was Johnny Drama, he was patrolling the jungles of Vietnam in Oliver Stone's war epic Platoon. Private Bunny was a fresh-faced soldier who enjoyed long walks on the rice paddy and caving in skulls with the butt of his shotgun. 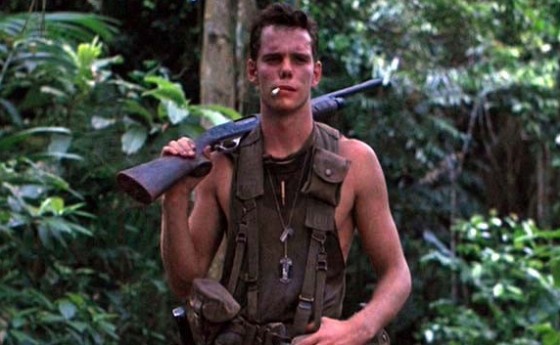 Catherine Mary Stewart is one of those forgotten '80s actresses recognizable from The Last Starfighter, Night of the Comet and the coming of age comedy Mischief, where she played Bunny Miller, girlfriend to rebellious ladies man Gene Harbrough. Catherine is 52 now, in case you wanted to feel old. 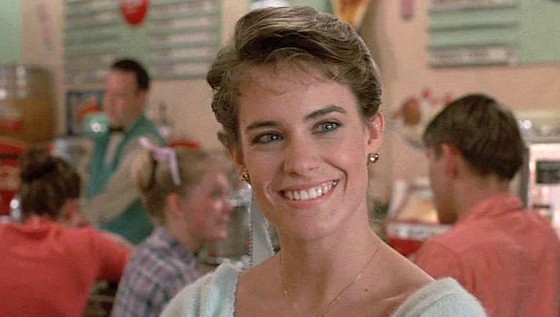 An underrated indie film, The Notorious Bettie Page detailed the rise of the infamous '50s pin-up model. One of the photographers responsible for putting Page on the map was Bunny Yeager, who is portrayed by Sarah Paulson in the movie. If you like scantily clad women gettin' freaky, pop this flick in your Netflix queue. 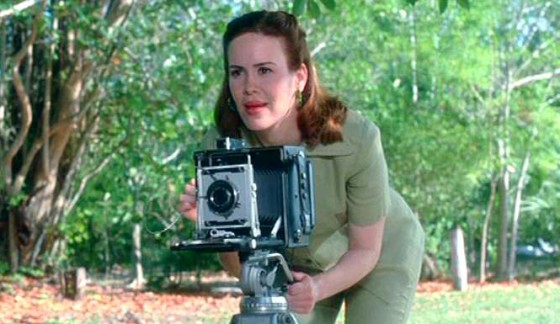 Before Gossip Girl exposed the vindicate, elitist brats of Manhattan's Upper East Side, Cruel Intentions kinda sorta did the same thing. Bunny Caldwell, the mother of naive Cecile Caldwell, did her best to shield her daughter from the conniving, sex-crazed duo of Kathryn and Sebastian, but her efforts went for naught. 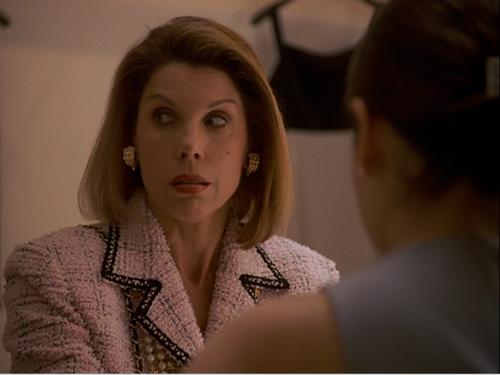 One of the most authentic and ultimately tragic aspects of HBO's The Wire was its depiction of characters with good intentions being torn down and spat upon. Bunny Colvin was one such person. His attempts to "legalize" drugs in West Baltimore cost him his career, and his desire to curtail violent criminals at a young age was sullied at best. Although, he did successfully save Namond Brice from "the life." 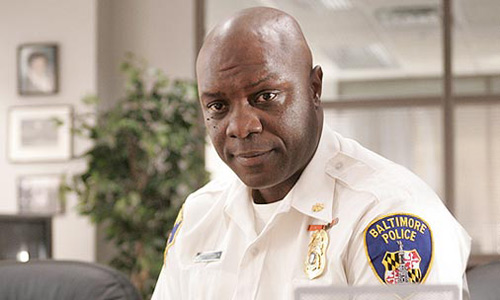 The openly gay transvestite recruiter and sometimes actor, Bunny Breckenridge, was one of Ed Wood's most loyal friends. And a pasty-faced Bill Murray was the perfect choice to play him. Is there anything Bill Murray can't do? No, no there isn't. He's a national treasure. 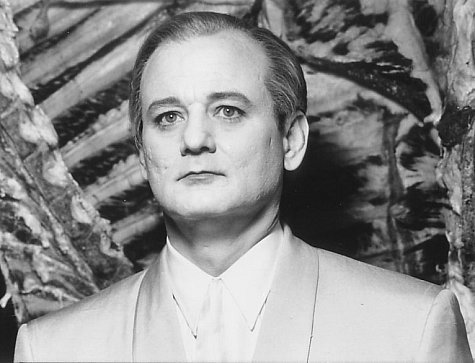 Remember when Tara Reid was hot? I'm talking American Pie/Van Wilder hot. Alright, it was a long time ago, but she was decent eye candy for a spell, which included a brief cameo in the Coen Bros. cult fave The Big Lebowski, playing an ex-porn actress turned trophy wife. Nice toes. 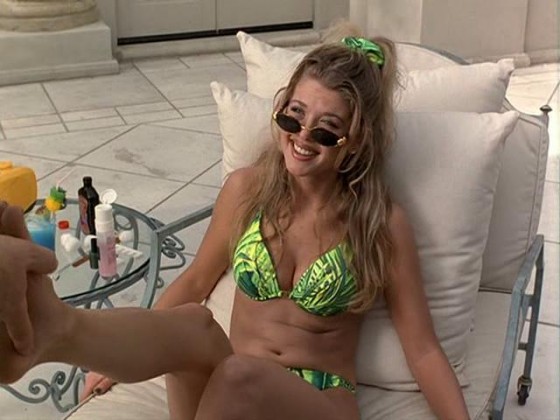 Okay, her birth certificate might say Yolanda, but she'll always be Honey Bunny to me. This tightly wound gal pal of "Pumpkin" wasn't the most stable of chicks and definitely sucked as a stick-up artist, but at least she walked away intact thanks in large to Jules Winnfield's "moment of clarity." 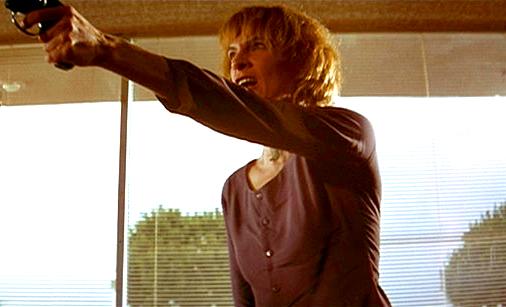