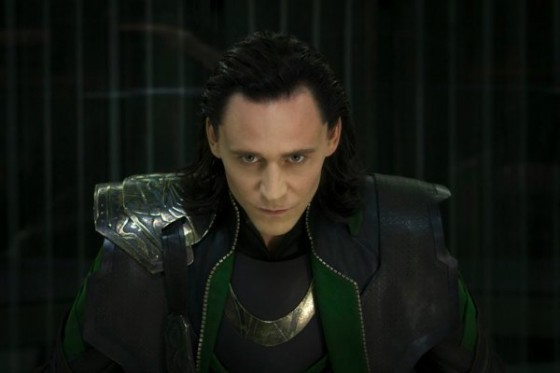 Movies have a way of putting you on one side of the story. It’s a narrative device that works because deep down we all want to root for the good guy and watch him (or her, but probably him) foil the villain. But often this leaves us with a decidedly biased view of the intentions of this so-called “evil” character.

Look at it from the point of view of the classic supervillain. You’ve spent millions (billions?) of dollars developing a massive scheme of world domination or something, a scheme that’s been years in the making, every minute of your life focused on this single goal, when out of the blue some asshole in tight jeans strolls in, kills a bunch of your favorite henchmen, and blows everything to shit. Then, as the cherry on this sundae of suck, you get the satisfaction of either an ironic death at the hands of your own doomsday device or a life sentence in prison while said asshole woos your girlfriend with his justice dick right before the closing credits. Who’s the villain now? 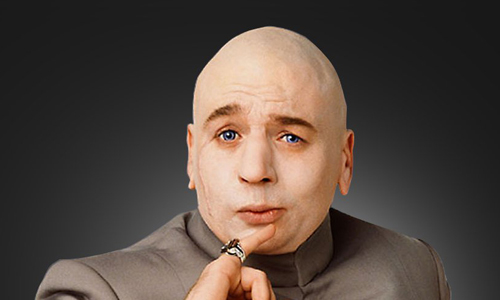 Okay, so sometimes ruthlessly murdering a few million people maybe isn’t the right way to make a difference in the world, but the movie villains in these examples are acting out of a desire to help people… sometimes even more than the heroes themselves.

Warning: Some pretty serious spoilers in this one.We warned you.

Dr. Connors in The Amazing Spiderman 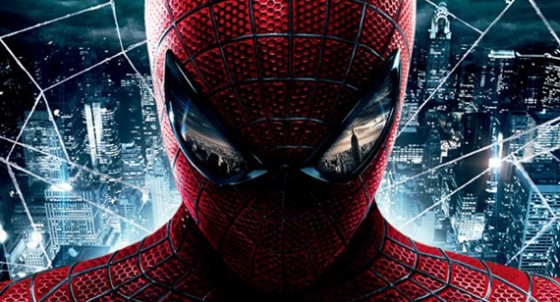 In the most recent Spiderman reboot, Spidey faces off against his most scaly opponent yet: The Lizard, aka Dr. Curtis Connors, a genetic researcher who had been experimenting with regrowing lost limbs through cross-species gene splicing, presumably after accepting his award for "Ideas That Definitely Won't Go Wrong" from the New York Sarcasm Committee.

When Dr. Connors gets fired from his lab, he decides to inject himself with his secret serum, causing him to mutate into The Lizard. Intrigued, he now decides that he wants to aerate the serum and use it on all of Manhattan and, eventually, the world.

The human species has historically had some issues with the whole "equality" thing. Every few hundred years some country gets too big for its britches and goes around trying to invade and/or enslave some other country, usually over something silly like "land" or "religion" or because "they looked funny." 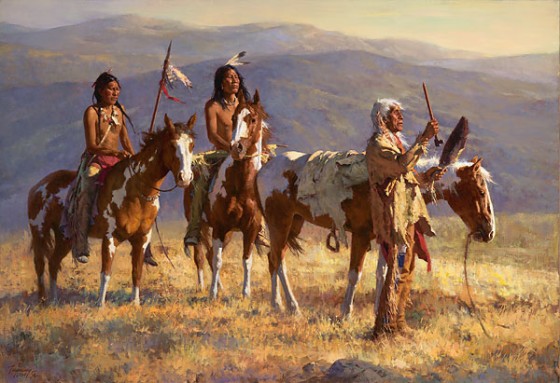 What Dr. Connors wanted to do was create a world in which everybody was equal. Sure we'd all look like lizards, but so what? Give it fifty years and we'd have almost forgotten what "humans" looked like. It's like every time Facebook changes and everybody bitches about it, then a week later nobody even remembers it used to be different. If 10 million years ago a small tribe of people with seven arms and three dicks had started breeding out all the other two-armed, one-dicked people, we'd all be objectively awesome today. Nobody would think it was strange, and anybody with two arms or, God forbid, one dick, would be labeled a freak.

But far more practically, the serum would be able to cure Parkinson's and, oh yeah, every goddamn disease ever. 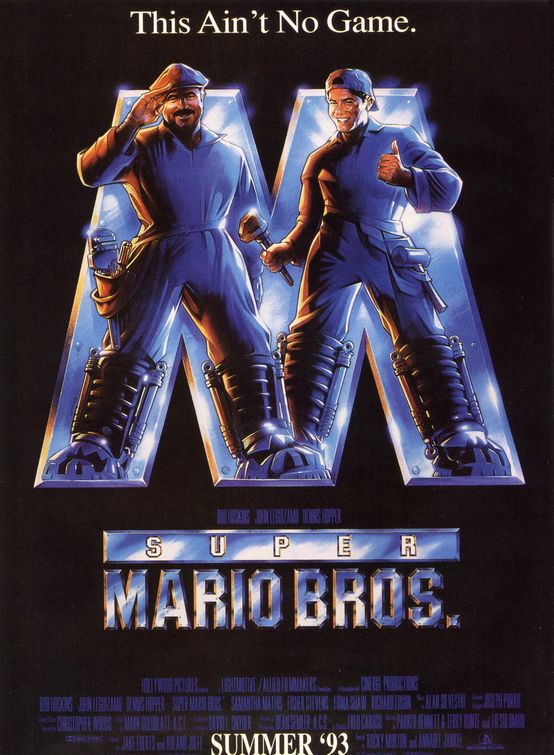 In the movie, a parallel universe named Dinohattan is quickly running out of resources and all the inhabitants, who are supposed to be evolved dinosaurs, are nearing the brink of extinction (because you know, they're dinosaurs or whatever). So the leader of Dinohattan, King Koopa, hatches a plan to invade our world and steal our resources, and...

...and that's it? He just wants some water to save his people? Maybe a bit of air?

I mean, if this plan had worked it wouldn't necessarily have made our world any better, but come on -- King Koopa is only trying to save his entire species. In the movie he talks about "food, water, and clean air" like they're a distant happy memory from his childhood. This is a world so messed up that when he sticks his hands into a pan of water, they come out covered in wax. 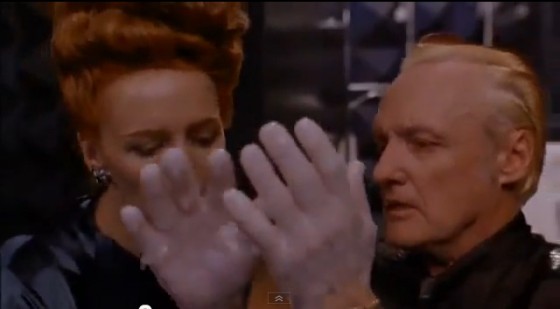 "This is fucking improbable"

And it's not like we don't have any spare water or anything, just a couple of giant oceans.

The Controllers in The Cabin in the Woods 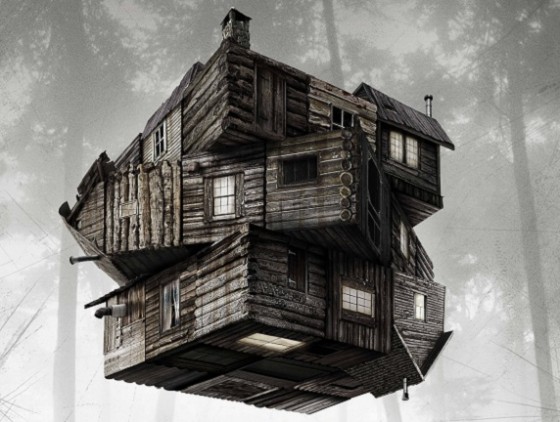 In The Cabin in the Woods, five college kids head out to, well, a cabin, which may or may not be in some woods, and manage to resurrect a family of zombie redneck masochistic... Christians? The protagonists are subsequently killed off one by one. But here's the catch: Everything they do is being monitored by two guys, the Controllers, in a high-tech underground lair. Not just monitored, but manipulated to make sure they can't escape.

Note: Yes, we know the whole thing is a metaphor, but it's still a movie, so let's set that aside for a moment. 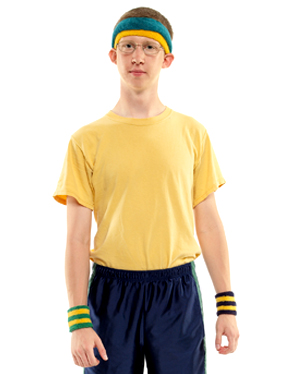 Or maybe you want to take this outside.

A few times during the movie, the Controllers make references to "the guys downstairs," and it's slowly revealed that they're going through this entire charade in order to appease The Old Ones, ancient gods who will rise up and give humanity a serious case of the Mondays if they aren't sated once a year by a sacrifice. 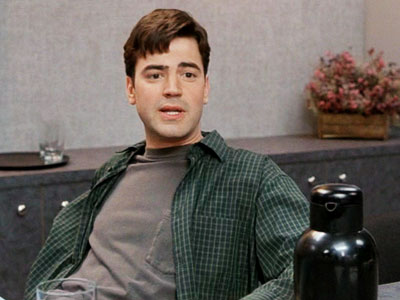 So let's be totally clear on this: Five people die each year, everybody else gets to live. That's what has to happen.

These guys aren't villains, they're guardians of humanity. But okay, the movie itself argues that maybe the Controllers aren't really the villains anyway. They're just doing their job. Maybe it's the Old Ones themselves. Maybe it's Sigourney Weaver's pantsuit.

Whatever the case, at the end of the movie all that has to happen for the continued survival of the human species is the death of one guy, our protagonist. And when faced with the choice of A) die now, or B) die in eight minutes along with everyone else, he chooses B. What a dick.