Media > Movies > Movies and TV That Glossed Over The Vietnam War

Movies and TV That Glossed Over The Vietnam War 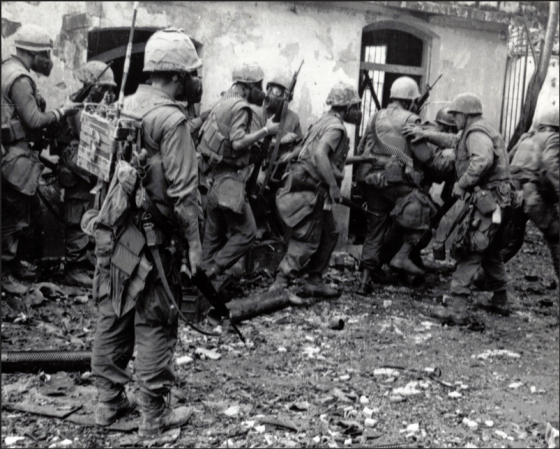 Making period war movies can often be costly in Hollywood. These days it’s just easier to update films rather than put them in the era in which they were intended. This is especially true of movies featuring action heroes. However, with the success of the revitalized X-Men franchise as well as Captain America, period films may not be so taboo in the action genre. The following characters were made stronger by a tie in to the Vietnam War. Since that would have made them too old, the characters were updated and something was lost. Maybe one day these characters will be presented as they were intended. After all, it worked with Captain America.

For those that never read the G.I. Joe comic books, (shame on you) Snake Eyes and Storm Shadow served together in Vietnam. One of the most emotional scenes ever in the comics was a Vietnam flashback where Snake Eyes had to go back into the jungle for Tommy, aka Storm Shadow. Also, the October Guard was one of the brilliant parts of the Real American Hero cartoon. The Soviet-United States tensions could only properly be shown at the height of the Cold War. The old guard in the Navy had no idea how to react to a post-feminist society in the cartoon. There were good, deep, relevant storylines.

In G.I. Joe: The Rise of Cobra? Yeah, there was positively none of that. The flashbacks went all the way back to the Iraq War. The emotional connection turned out to be between the Baroness, Duke, and the eventual Commander. The stories just did not seem to hold the same relevance as portraying grizzled Vietnam Vets (even Mainframe discussed his time in Nam) turning into an elite counter terrorism unit.

Speaking of the plight of the Vietnam Veteran (it's going to come up a lot on this list), was there ever a better potential avenue to explore it than The A-Team?  Think about it. The A-Team is hunted by their own government for fabricated war crimes. They are essentially homeless, relying on odd jobs in order to keep moving. All the while, they have to deal with the ghosts of the past as well as what may have been very real Post-Traumatic Stress Disorder.

These are the men that were booed and spit at when their fathers received parades for coming home. They were called losers, killers, and left to fend for themselves. Granted, the A-Team got to go on really cool adventures. However, there is a complete context that could have been explored there. Take away the guns and Scooby Doo villains plotting land schemes and what do you honestly have? You have four guys living out of a van asking strangers for money. Put guns in their hands and you are closer to an American tragedy than a cool action adventure show. This is a tragedy that played out countless times with Vietnam Vets in the 1980s. 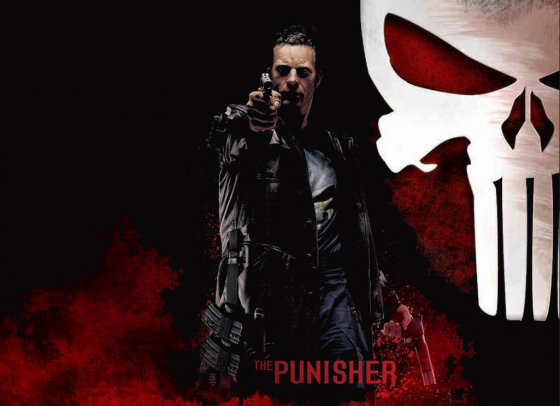 Technically, the Dolph Lundgren disaster received a world-wide release in 1989. However, it's doubtful that the  people working on the movie knew anything about The Punisher other than his name is Frank Castle and mobsters killed his family. The Punisher comic book character was at the height of his popularity in the 1980s. The reason for this is that the Punisher was a direct reflection of the issues of his day. Again, he was a homeless Vietnam Veteran. The Punisher was also relevant in the case of Bernhard Goetz. Goetz felt threatened on a New York Subway and shot back.

The Punisher is also a former police officer who continues to fight in vengeance. He sees a judicial system that is fundamentally broken. There is also the case of the drug war in the 1980s. When Boston Celtics draft pick Len Bias died in 1986, there was a push for mandatory sentencing and enhanced punishments for even the most casual of drug users. This was the environment that made Frank Castle a troubled as well as complicated hero. American Psycho depicted this version of the 1980s better than the original Punisher movie. If X-Men: First Class and Captain America: The First Avenger can be set in their proper period, there is no reason why a real Punisher movie cannot be set in its proper era as well. 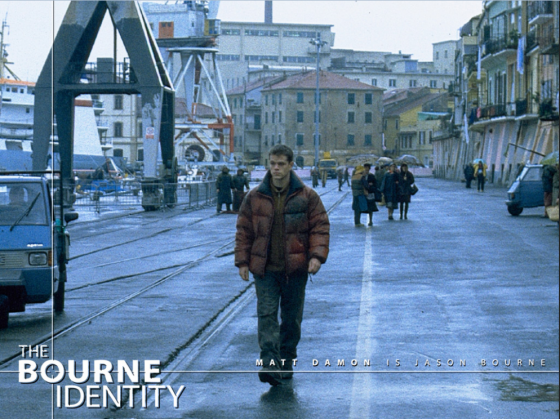 The Bourne movies were ridiculously popular and made a boatload of money. There seems to be little reason to argue with them at all, but let's do it anyway. In the novels, Jason Bourne was just one of the identities of David Webb. Webb volunteered for operation Medusa (which was supposed to bring down the notorious Carlos the Jackal) after the deaths of his Thai wife and children during the Vietnam War. Bourne was essentially a mixture of the Punisher and Wolverine before either of those characters rose to prominence. In the films, Bourne was updated for the modern-day and any reference to Vietnam or the Jackal was completely omitted.