Before we go on here, some of you are probably asking yourselves, “Muppet ‘Shops? The Hell?” Well, it’s kind of like “mutton chops,” except it’s only like that because they sound the same. Here’s a graphical demonstration. 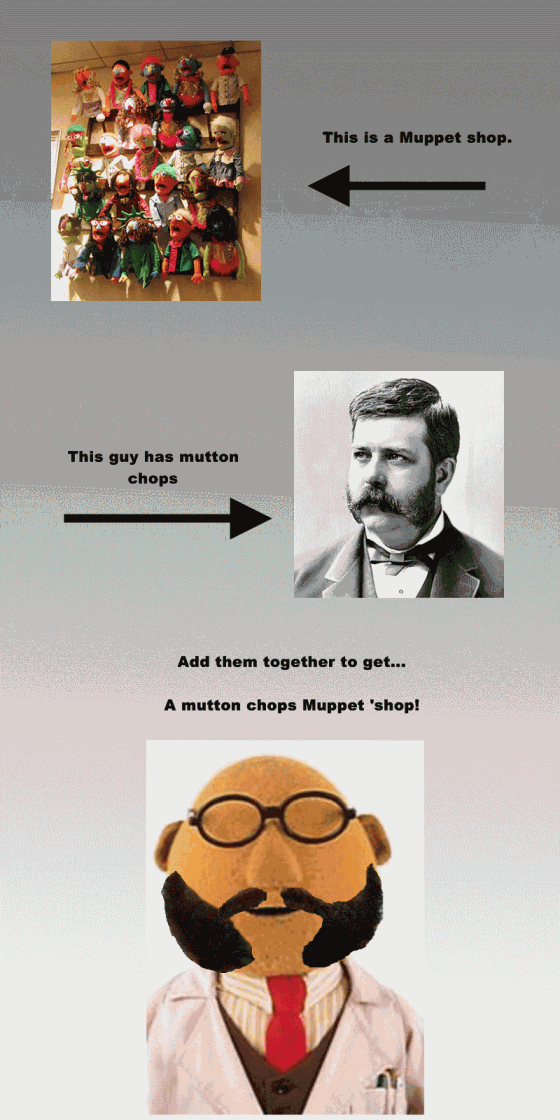 Incidentally, these ‘Shops aren’t necessarily so much about ‘quality’ as they are about excessive use of utter silliness. Trust me. 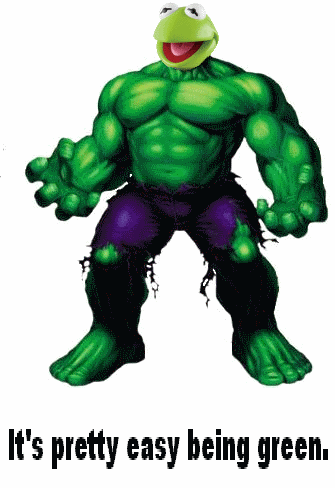 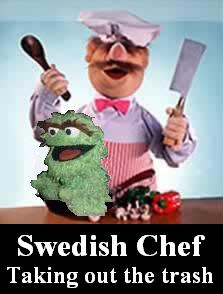 Oscar is contaminating that kitchen. 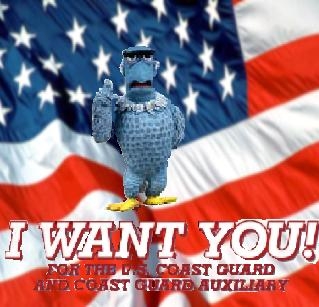 I want you! For the U.S. Coast Guard – the Military’s Party Department. 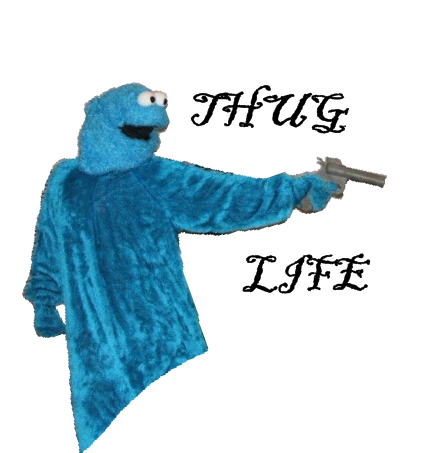 This one is awesome, but I can’t take credit it for it. It’s from a picture I found and cut out - it’s arguably the best Halloween costume ever. 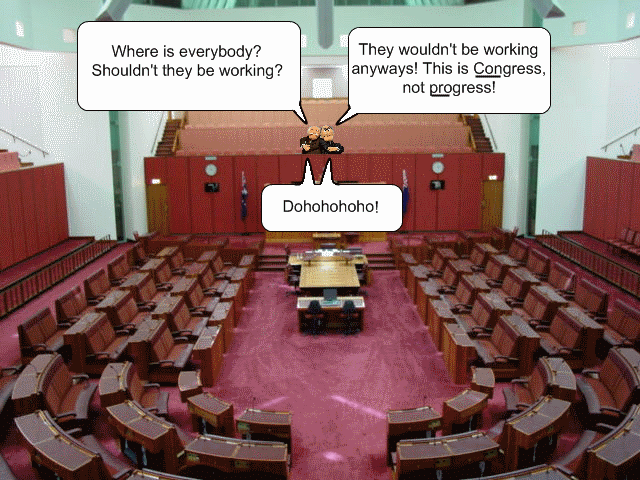 Statler and Waldorf go to Washington to lay down the law. 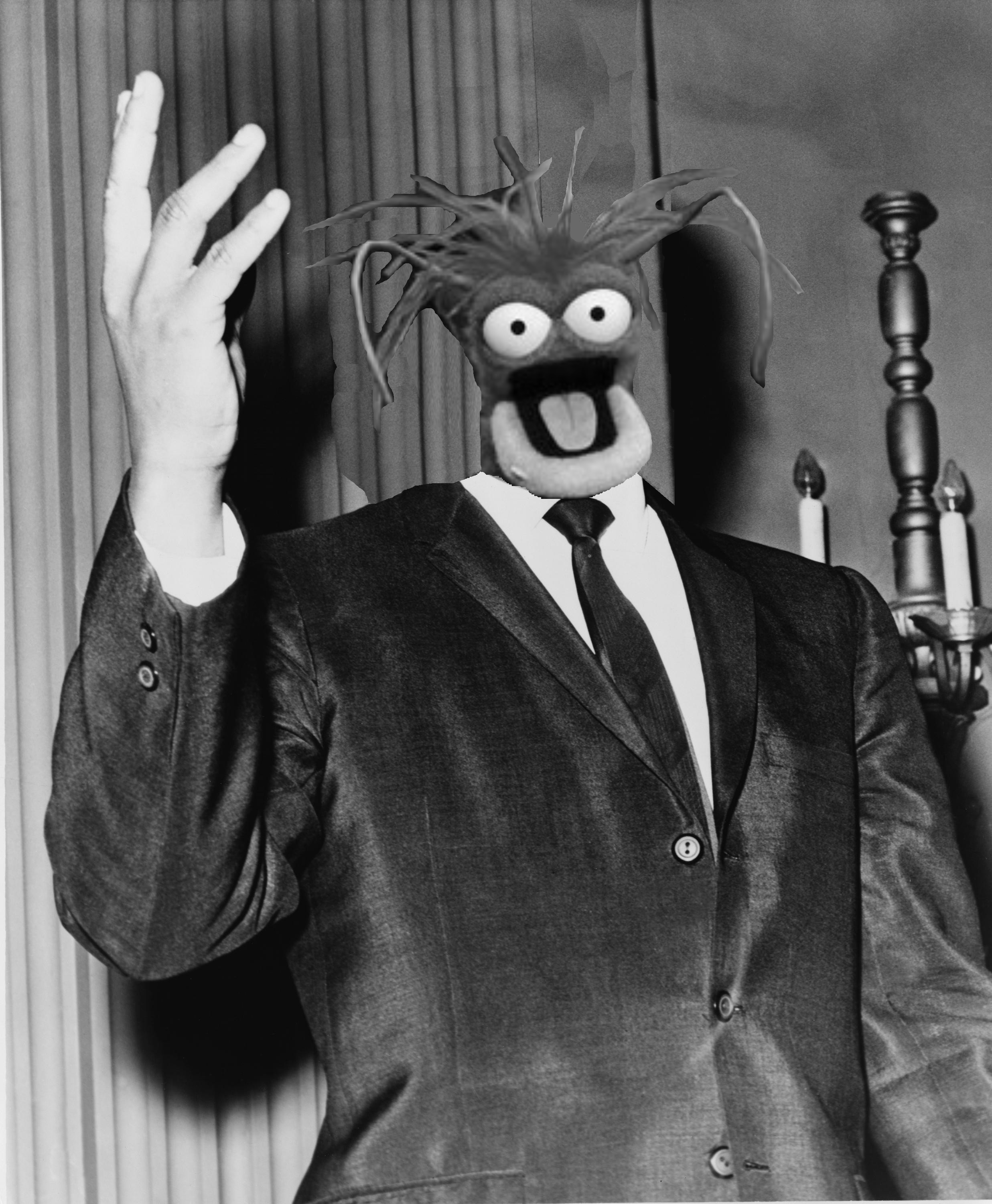 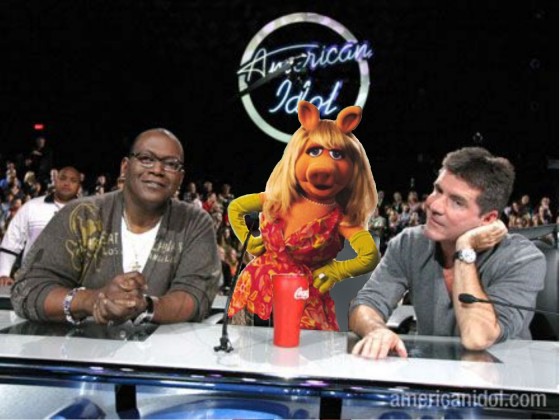 Miss Piggy is trying out her hand at judging talent, given how much she has. 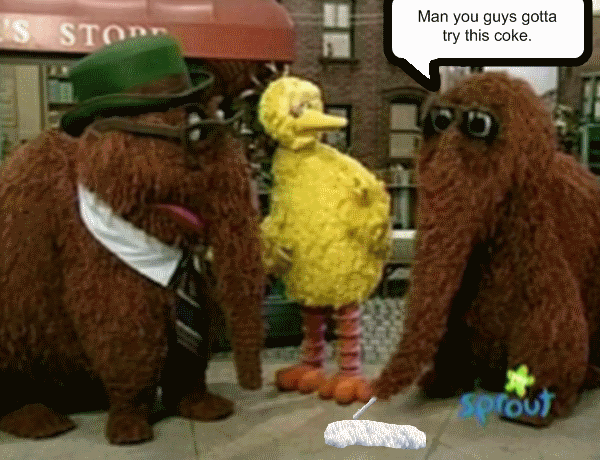