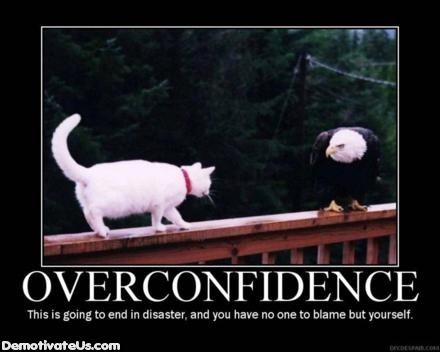 We all hit a time in our life when we become the victims of our own stupidity. Chalk it up to desperation, lapse in judgment or just sheer boredom.  At some point or another, we all find ourselves battling against that little voice telling us, “C’mon… this is a great idea!” Then, you’ve got the people who never even bothered putting up a fight. 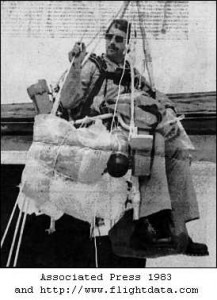 "Lawn Chair Larry to ground control... ready for take off."

Larry Walters was an American truck driver whose dreams of soaring into the wild blue yonder with the U.S. Airforce were cut short by his poor eyesight.  We’re willing to bet Larry’s poor aptitude for logic probably played a decent part in this also. Larry was a go-getter, however, and decided The Man wasn’t going to keep him grounded, so after much thought and planning (we’re guessing he spent at least an hour on this baby), Larry created his very own air-craft type thingy.

Using a forged requisition form from his employer, Larry and his girlfriend bought 45 eight foot weather balloons and obtained some helium tanks from California Toy Time Balloon.  After attaching the balloons to a lawn chair, Larry strapped himself in with a pellet gun, CB Radio, sandwiches, cold beer and a camera. On that warm summer day in 1982, when Larry gave his friends the signal to cut the cord, he leaned back and relaxed with the self satisfied smirk of a man whose taken the initiative to make his own dreams come true.

Larry’s plan was a simple one.  The weather balloons would float him to around thirty feet, allowing him to chill over his backyard for a while.  When he got ready to come down, he’d simply use the pellet gun to shoot the balloons, thereby drifting safely back to the ground. Alas, this was not to be. After the chords anchoring him to his Jeep were cut, Larry’s chair swiftly rose to around 15,000 feet.  Afraid to shoot any of the balloons for fear of unbalancing himself and being dropped to the ground (little too late for common sense now, isn’t it Larry?), he instead used his CB radio to call for help. 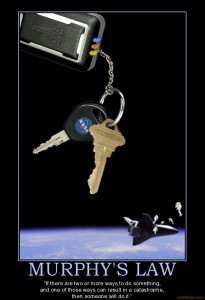 The CB monitoring station REACT picked up his call, and fortunately (for us) they recorded the conversation:

REACT: What information do you wish me to tell [the airport] at this time as to your location and your difficulty?
Larry: Ah, the difficulty is, ah, this was an unauthorized balloon launch, and, uh, I know I’m in a federal airspace, and, uh, I’m sure my ground crew has alerted the proper authority. But, uh, just call them and tell them I’m okay.

We’d like to think at some point during this transmission somebody could be heard in the background exclaiming, “WTF?  A lawn chair?!?” 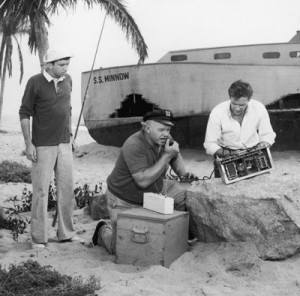 "You're not going to believe this, Professor. He says he's flying a freaking lawn chair!"

It took forty five minutes for Larry to float from his original point of origin in San Pedro, California into the controlled airspace near Los Angeles International Airport.  It was at this point our daring pilot decided to take action, and he began shooting the balloons.  This caused Larry to slowly descend until he got tangled in some power lines, causing a twenty minute black out in a Long Beach neighborhood. Lawnchair Larry climbed to safety, and was promptly arrested.

When one of the waiting reporters asked why he had pulled such a stunt, Larry stated simply, “A man can’t just sit around.”

Sex On The Tracks

We all want our names to live on after we’re gone.  This can be accomplished in many different ways.  Some people will be known for the wisdom they leave with their last words.  Others will be forever remembered for the money they left in their wills.  Then, you have these two people who will forever be known as “The Railway Sex Couple”. 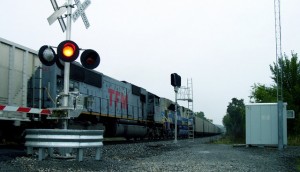 Looking to add a little sizzle to their slumping love life, a couple in South Africa decided to do the only thing two people can do when feeling especially frisky in a public place. They began making love on the nearby railroad tracks.

According to South Africa’s Beeld newspaper, the area was deserted with no cars or houses nearby, which are all good things to check for before you drop trow and begin having ravishing sex in a public place.  The idea of trains, however, obviously never occurred to these two star-crossed lovers.  When a goods train moved into the station, the couple ignored the shouts and warnings of the driver.

“They continued with their business,” he told the Sowetan paper. 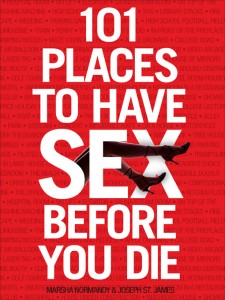 We wonder if railroad tracks made the top ten.

So involved were they in the business at hand, the couple was hit by the train.  The man died at the scene, while she perished later from her injuries in a hospital.

We’re hoping the sex was just so good, the last thought either of them had was, “What a way to go!”

Romance In The Park

What’s more romantic than a date in the park?  With nobody around, the possibilities are endless. 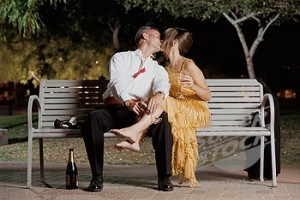 That’s what Xian of Hong Kong was thinking one August evening in 2008.  Unfortunately for the 41 year old Xian, the night was far from perfect.  Having no beauty to share the lovely evening with, the lonely man sat down to brood over his lack of companionship on a bench in LanTian Park.

The longer Xian sat there, the more appealing the bench became to him.  At this point, all reason left him, and Xian dropped his pants, mounting the bench.  Sliding his penis into one of the many ventilation holes on the seat, he began having sex with it.

It wasn’t long before Xian realized he was in trouble.  After becoming incredibly aroused, his penis became firmly stuck inside the hole on the bench.  Unable to remove himself, he called the police. Doctors at the scene were unable to remove Xian from his love toy, so the entire bench was cut away.  It and Xian were taken to the hospital where, after four hours, Xian was free.

Though he lived to tell the story (and we’re not really sure why he would want to), that’s one date Xian will never forget.

The bench was released from the hospital weeks later, but still suffers from Post Traumatic Stress Disorder. 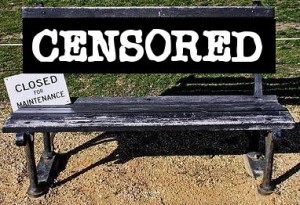 The bench's identity has been censored to protect her privacy.

Twenty-seven year old Kansas man, Michael Lewis, was bored.  It was evening, and the small town of Delphos didn’t offer much in the way of night life.  After considering all his options for entertainment, Michael decided on that old stand-by of playing with guns. 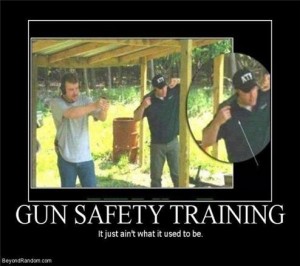 Finding a .22 caliber shell, he sat it on a picnic table in his back yard, and wondered what would happen if he shot the shell with his pellet gun.

Michael Lewis is either one of the unluckiest men in the world, or he has one hell of an aim.  We’re really hoping it’s the former, however, because we cannot imagine why he would purposefully shoot the .22 shell in the exact spot that would cause it to explode.  The bullet ripped through the air and straight into Michael’s groin, causing substantial damage.  When emergency services arrived, he was taken to Salina Regional Health Center, treated and listed in fair condition. 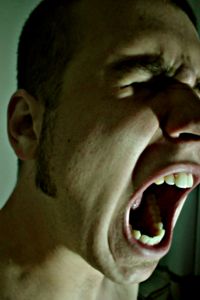 We have no actual picture of Michael, but we're guessing he looked something like this.

Police didn’t get much of a chance to speak with Michael at the scene.  “At the time, he was uncooperative,” Sheriff Glen Kochanowski reported.