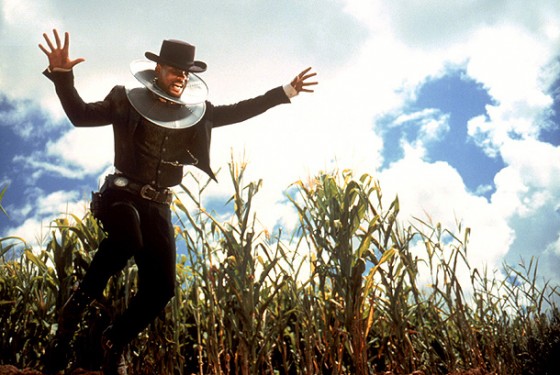 Music videos often provide all of us simple fans with an insightful look into the average, everyday life of our favorite idols and bands. If it weren’t for music videos, none of us would have ever known that Michael Jackson was so “bad” that he spent his free time hanging out in abandoned parking lots with groups of angry dancing dudes. We also would never have found out that Madonna often consorts with the likes of wild lions and writhes about in the bottoms of boats in Venice.

Yes, music videos reveal things like this to us on a regular basis and thus allow us to get a little closer to the strange and wonderful people we adore. However, music videos aren’t always perfect; in fact, some are just plain horrendous. There are plenty of ways a music video can turn sour, but nothing really tops the ones that go on and on (and on) for no good reason. Here are a couple of the industry’s worst examples of this phenomenon:

“Wild Wild West” by Will Smith 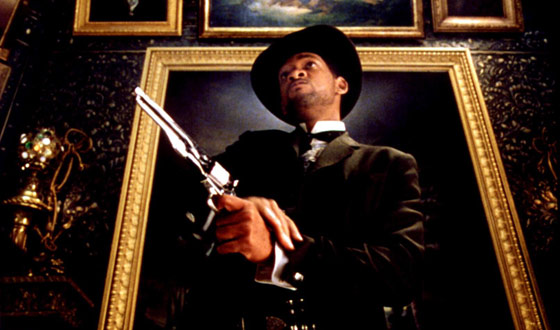 Some may scorn the movie, but the song that was made for it was actually pretty good. Unfortunately, a video with a little bit too much random crap in it wears many down almost as much as being smacked repeatedly in the mouth does. The point here is that entire action scenes should probably not be included in music videos if we have to cut the music just to show them. At least nobody almost gets killed by a falling chandelier or anything. Oh wait…

“Owner of a Lonely Heart” by Yes

This one has to be the best example of excessiveness in the world of music videos. It starts off fine enough — guys rockin’ out in a slightly dirty looking room and whatnot. However, things quickly take a turn for the worse after they complete the song’s first verse. If you’ve never seen the video before, then you should definitely check it out because these dudes literally start transforming into random-ass animals.

The best of these transformations has to be the lead singer’s, where he stretches out his arms on a hilltop and becomes an eagle or something. Clearly, effects were lacking at the time as they were basically just vanishing into animals as opposed to transforming per se.

Let’s not leave out the fact that throughout the time they all spend transforming there is absolutely NO MUSIC PLAYING! Do we really need to define the term “music video” to see the importance of actual MUSIC accompanying the video? Nearly two minutes of soundless transformations don’t just push the boundaries of a music video; they break those suckers right open!

This, however, is not all the video does to carry on forever. The song basically restarts after the transformations have ended and a full-blown video story begins. It all adds up to a whopping 6+ minutes of video for us to enjoy. Unfortunately, attention spans aren’t exactly at an all-time high these days.