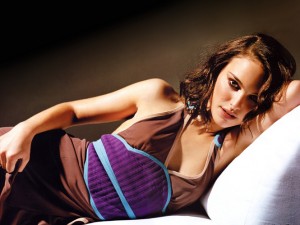 Marvel Studios announced today that über hottie/respected actress Natalie Portman has been cast to star as Jane Foster in the studio’s highly anticipated superhero adaptation Thor. For those unfamiliar, Thor is the story of partially disabled medical student Donald Blake, whose alter ego is the hammer-wielding powerful but arrogant Norse god Thor. In this lesser known comic, Thor’s first love is Jane Foster.

Chris Hemsworth, fresh off a role in Star Trek as the father of James T. Kirk, will play the titular character in the Kenneth Branagh directed film. Tom Hiddleston who will play the villain Loki. Currently, the film is slated for a May 20, 2011 release with filming to begin early next year. 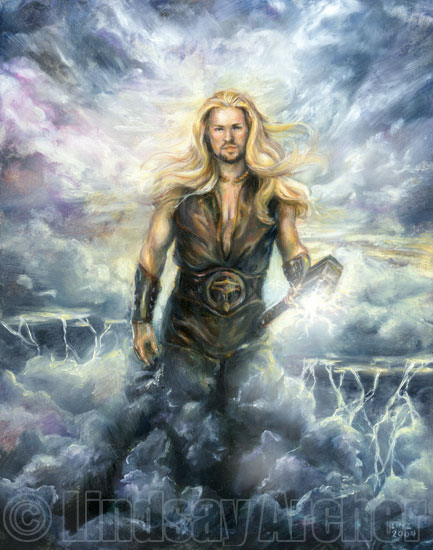