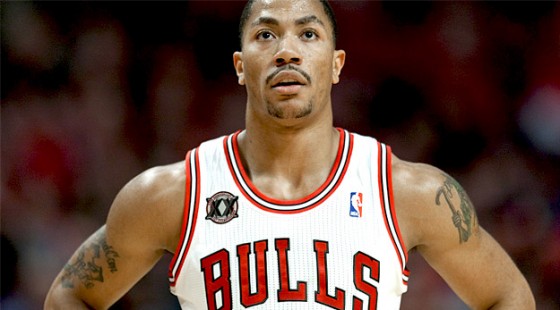 Bobby Valentine. Louis Lipps. Ron Darling. Brett Hart. The list of sports personalities with romantic monikers is long and distinguished, but not totally reserved for those from bygone eras. Today’s current crop of athletes aren’t too shabby either. Here are ten NBA players with perfect Valentine’s Day names.

The Kentucky rookie has made an immediate impact in the Motor City, averaging 12.1 points and 3.4 assists per game. He's played like a knight in shining armor. The same kind of knight women dream will rescue them some day. 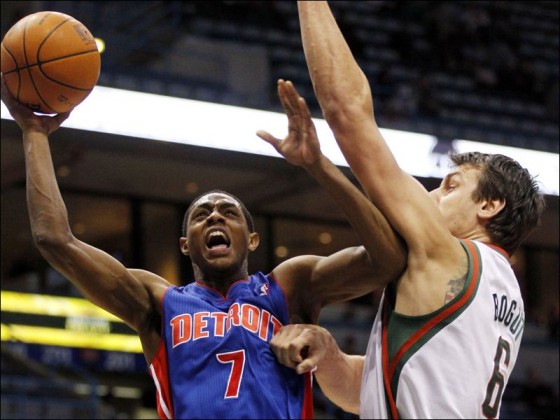 The young big man was recalled by the Heat two days ago from the Dakota Wizards of the D-League. He displayed gladness upon hearing the news. The same kind of gladness you'll see in your lady's eyes when you hand her a bouquet of fresh flowers. 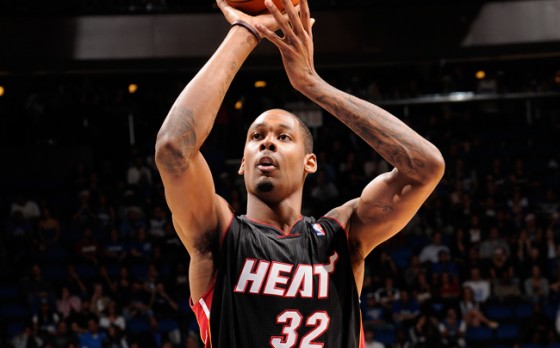 Rudy has been getting it done for the .500 Grizzlies. He's a merry and jovial and, dare I say, gay player. The same kind of gay your chick will feel when you treat her to dinner at a four-star restaurant. Happy gay, not gay gay. 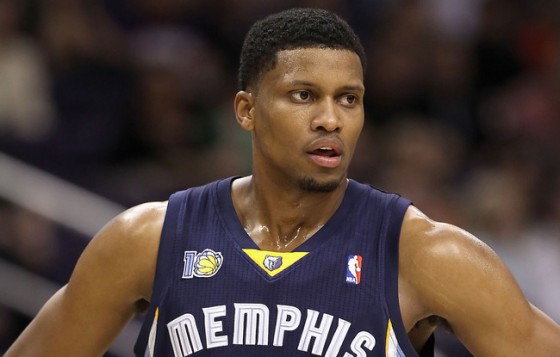 The sharp-shooting small forward is one of the lone vets on a youthful Pistons roster. A prince among men, if you will. The same kind of prince your lovely lass wants you to be on Valentine's Day. 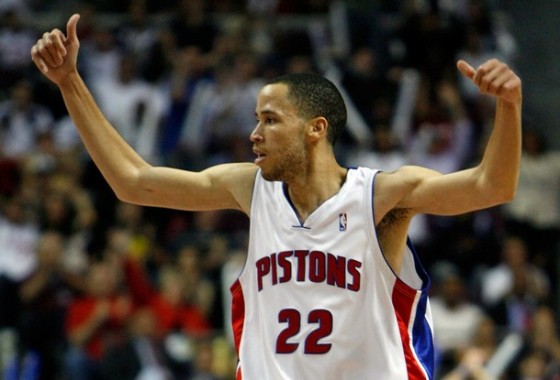 The forward/center has proven to be a valuable reserve for the Jazz this season. He does the team favors by crashing the glass and hustling. Not unlike the sexual favors you're hoping to receive after lavishing your girl with gifts and attention. 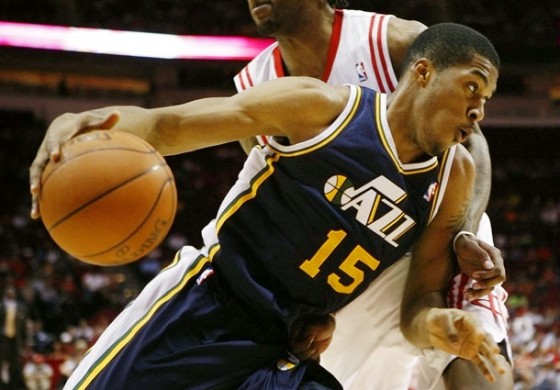 No holiday does the color red like Valentine's Day. Not even Christmas. So, when you're presenting that special gal with crimson cards and scarlet boxes of candy, she'll be seeing red for days. Which is exactly what defenders see when Michael is dialed in. 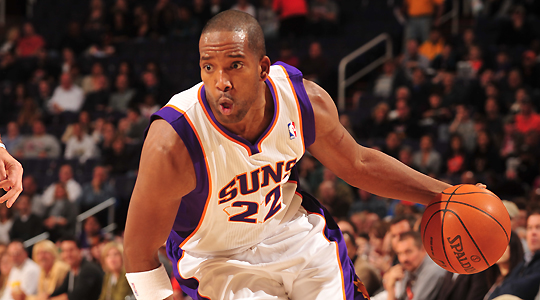 The ex-Bruin has yet to make an impact for the Kings, having taken part in only three games. But this honey is a keeper, just like your honey. Don't forget to tell her that, or she'll dump your sorry ass for that yoked trainer at her gym. 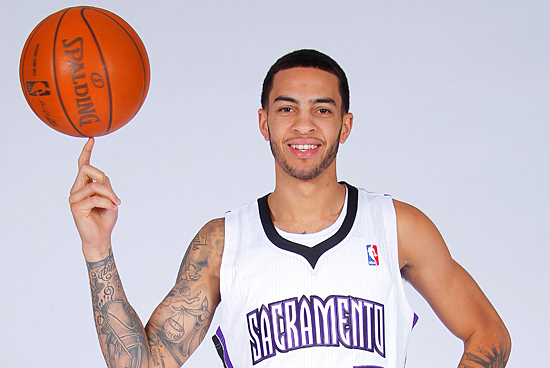 Okay, this is cheating, because Michael currently plays for Vaqueros de Bayamon in Puerto Rico. However, he did spend four seasons with the Knicks and Bulls, which is pretty sweet. But not as sweet as you're gonna look when you escort your chick to The Vow. 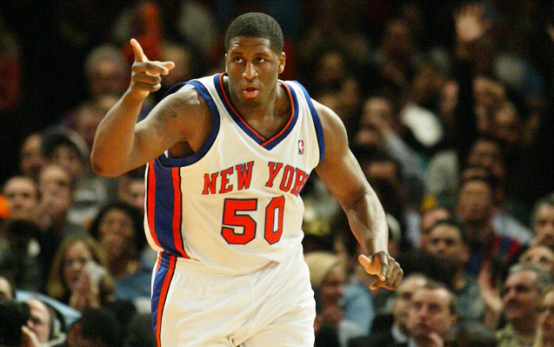 Every rose has its thorn, and right now Derrick's thorn keeps jabbing him in the lower back. Nobody likes a wilted rose, especially your beloved. Don't grab the fake plastic one next to the Slim Jims on the convenience store counter. Go to a real flower shop you cheap bastard. 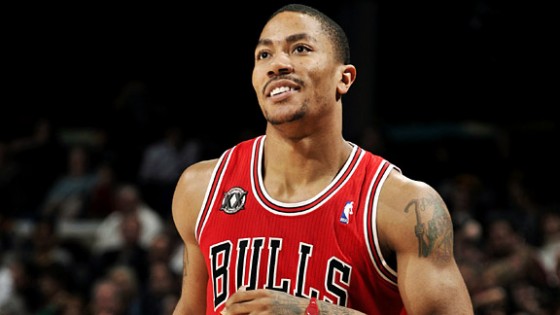 If he didn't play for the crappy T-Wolves, Big Kev would be a legitimate MVP candidate. 25.6 points and 13.9 rebounds a night is worthy of some love. And so is your soul mate. Show her you're not an insensitive jerk and she'll repay you in kind. Do what K-Love does: leave it all on the court. 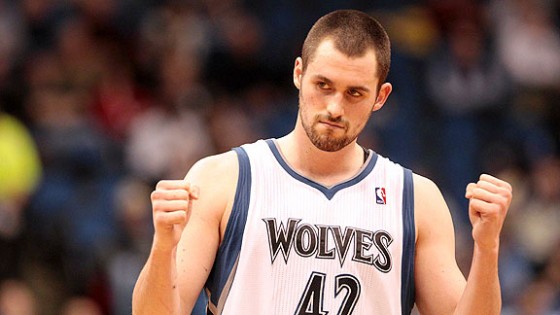