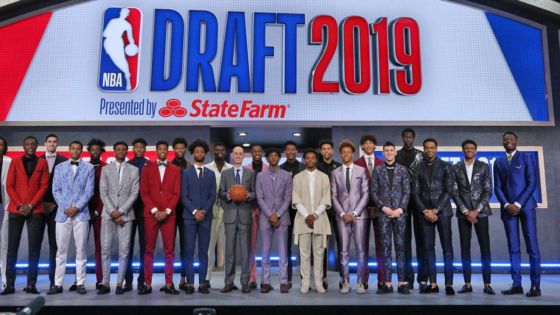 This NBA season was one of those that saw a new landscape of the league and a new balance of power. After several spectacular moves made during free agency, lots of things have changed.

Of course, the expectations from many teams were high. Numerous franchises invested hard work in this season, and some have hoped that their analytics regarding draft choices might be the crucial piece of the puzzle, which would eventually bring positive results. The previous draft was loaded with potential at almost all positions, and some teams hoped that they might get a game-changer from their choice. 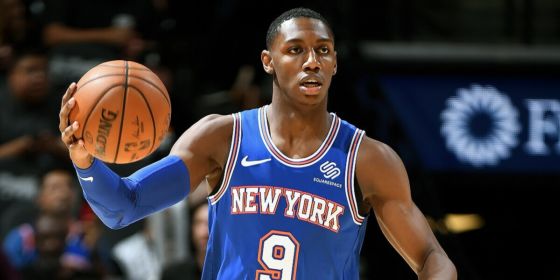 For most, things didn’t work out that way. For example, the New York Knicks had high hopes from the third overall pick, RJ Barrett, and yet the young point guard didn’t justify them at all.

The Knicks are sitting at the bottom of the standings in the East, with the odds to win the Conference at 1000/1, which is honestly, impossible. Milwaukee leads the list here with 8/15, with Boston behind at 6/1, Raptors at 15/2, and the Miami Heat at 8/1. Philadelphia is 10/1 at the moment to reach the NBA Finals. You can see all other odds and offers at Freebets.com.

Without a doubt, Barrett is the biggest bust when talking about the rookies who were supposed to help their teams improve previous results. We think that you better place bets on other aspects than on players like Barrett, for example. 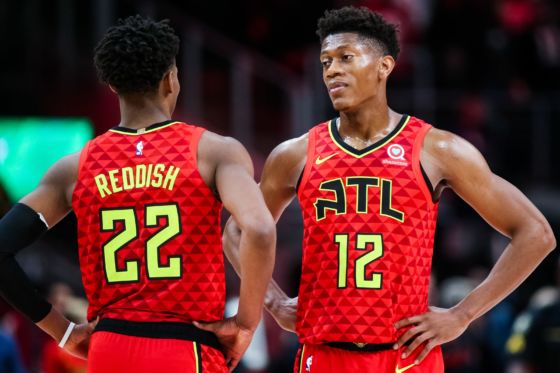 The next two draft picks, which were pretty much disappointing in terms of improving the team’s level of play, were De’Andre Hunter and Cam Reddish. The first one was the key piece in Virginia’s NCAA title run, while the other was the superstar at Duke along with Zion Williamson and Barrett.

Atlanta is second to the last in the East, although having an All-Star starter in Trae Young and two top 10 picks from this draft. It is safe to say that something like this is disappointing. Young is excellent, but it still seems that this crew doesn’t have good chemistry on the floor. Trae eventually reached the MVP candidates list with 200/1 to win the trophy, but that isn’t something to brag about. 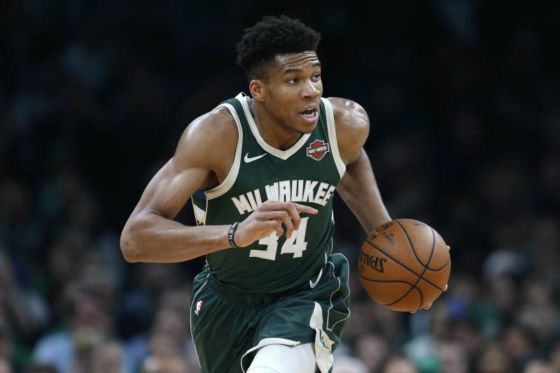 The No.1 favorite to win the MVP honors is the guy who captured that last year, Giannis Antetokounmpo. Odds on him repeating the success are 1/3. LeBron James follows the Greek international with 2/1, and behind these two is young Luka Doncic with 16/1. After him, come James Harden 20/1, Antony Davis 50/1, Damian Lillard 80/1, etc.

Now, since we already talked about the negative examples, we might as well mention some good picks from this draft. The first one that crosses our mind is Ja Morant, who definitely took Memphis’ game to another level. The Grizzles amazed everyone and, for sure, went above all the predictions. 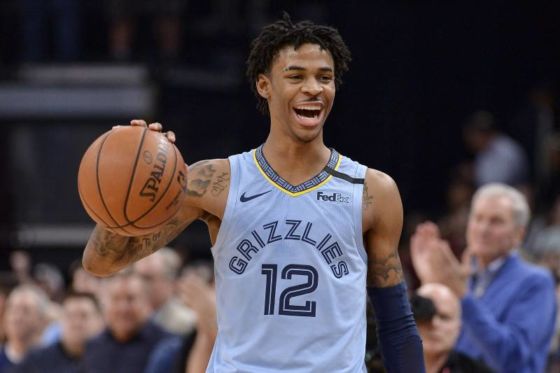 It’s no wonder why he leads the way in the race for the Rookie of the Year Award. Odds on his win are 1/3, and his closest rival is Zion Williamson with 3/1. Thought we need to say that No.1 pick had an injury setback. Kendrick Nunn from the Miami Heat is third with 70/1, RJ Barret is next 75/1, and another guys from Miami, Tyler Herro, sits at 100/1

Besides Morant and Zion, Nunn really made a good impression and he has an enormous influence on Miami’s game. He would open the campaign very strong, breaking several franchise records, and will most definitely have a lot to say during the playoffs.