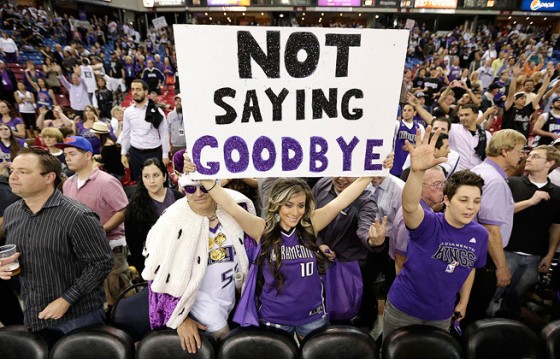 What the NBA did over the last week or so almost looks like it was a move by the old Soviet Union. First, the NBA blocked a move to sell the Sacramento Kings to an ownership group from Seattle. Presumably, the group (led by current Microsoft CEO Steve Ballmer) was going to move the Kings to Seattle (ironically in King County) and probably change the name back to the Seattle SuperSonics.

This is the same vagabond franchise that spent time in Cincinnati as the Royals before moving to Kansas City as the Kings. This is especially troubling to fans in Seattle who lost their actual SuperSonic franchise to Oklahoma City (and later became the Oklahoma City Thunder.) 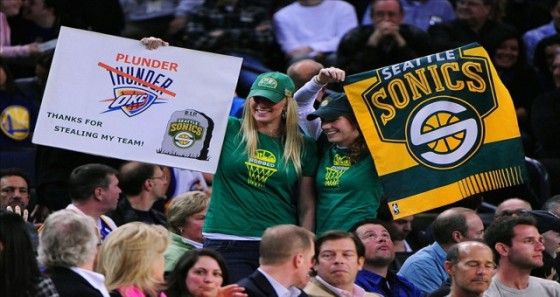 So, why exactly is the NBA bending over backwards not to have a team in Seattle? Seattle is a larger market with more television exposure than Sacramento. Why is the NBA trying purposefully to keep itself in smaller markets? Think about this for a moment. Do you remember when the Sonics were hot in the mid 1990’s with George Karl as coach along with Gary Payton and Shawn Kemp playing for them? 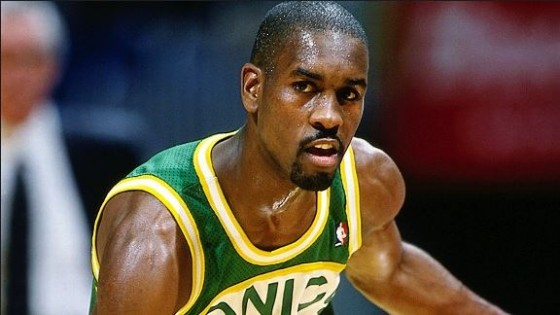 The NBA remembers those days as well. If not for Jordan’s Bulls, the Sonics may well have been a multiple championship team in the 1990s. Actually, if Jordan had just stayed retired one more year, then an NBA world championship seemed almost assured. It can be argued a lot of different ways.

What cannot be argued? Even during the Sonics near championship run, the Sacramento Kings were still selling more tickets. What has the NBA also not forgotten? The Seattle Seahawks and the Seattle Mariners got new stadiums while the Sonics were left out of the new stadium equation. 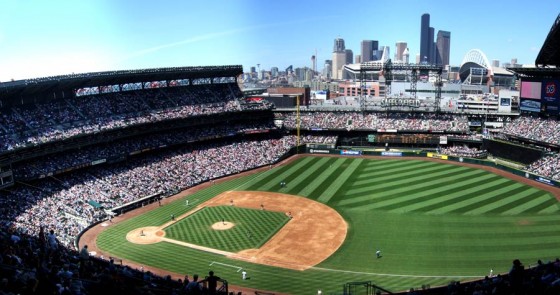 The NBA does better in markets in which it is the only one of the four major sports in town. This includes markets like Salt Lake City, San Antonio, Memphis, and Sacramento. The NBA would rather dominate a smaller market than compete for the sports dollar in a larger one. It is the same business model successfully employed by another company definitively not associated with communist tendencies. 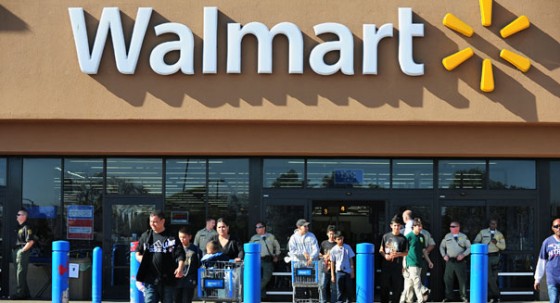 When Wal-Mart started out, the company was not interested in competing in areas where K-Mart and other giants were already firmly established. They were more interested in crushing the local Mom and Pop stores in small towns.  By putting up a big store with lower prices, Wal-Mart was able to wipe the floor with its real competition before they actually started becoming entrenched in larger markets. 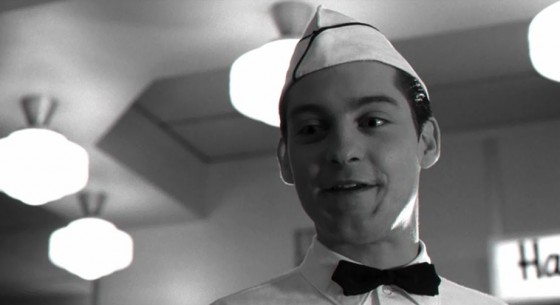 By a similar vein, the NBA can tear apart an entire bevy of minor league teams and franchises by being the only major league team in town. Television deals with the likes of Turner Broadcasting and ESPN keep the teams (as well as its stars) in the national eye, while actual ticket sales are better in small market environments. This turns Seattle and King County into an expensive luxury and not a necessity for the National Basketball Association. The situation is not likely to change either. People may point to the impending retirement of David Stern. However, much of this philosophy has been developed in conjunction with incoming Commissioner Adam Silver. 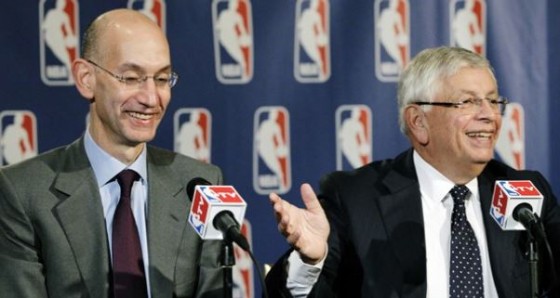 Seattle fans might have to start doing the unthinkable and warming up to the basketball of the Portland Trailblazers in the Pacific Northwest. In this scenario, the explosion of interest in the Seahawks under Peter Carroll and impending superstar Russell Wilson actually works against the dreams of putting professional basketball back in the Seattle area. The ticket dollar competition between a Super Bowl contender and start-up NBA franchise would be non-existent. This was proven in the late 1990s by Mike Holmgren’s Seattle Seahawks just starting to contend while the SuperSonics were a consistently dangerous playoff team. 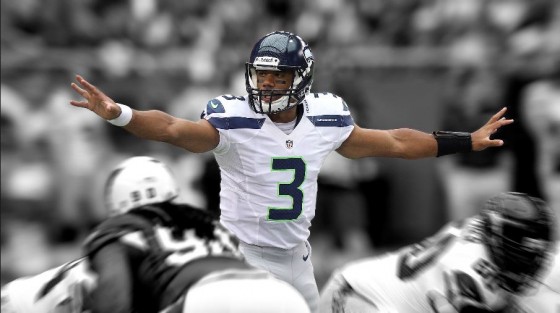 So the Kings remain the Kings of Sacramento with the NBA’s full blessing. Stern might find a second career managing Kevin Johnson’s re-election campaign for Mayor. At the moment, nothing is more of a slam dunk than that race in Sacramento. 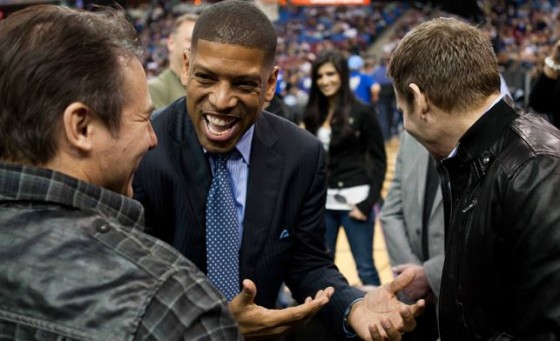