NBC Still Doesn’t Get It 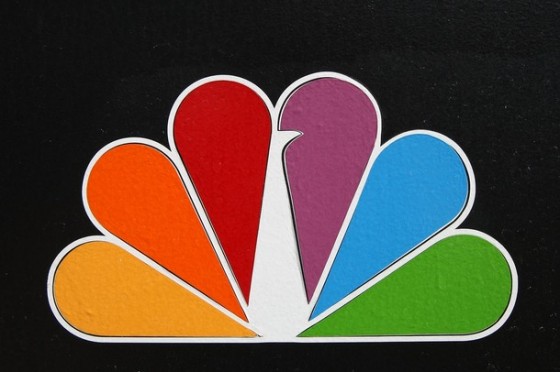 NBC is a fourth-place network — and on some nights even lower — because they continue to pump out heinous drivel that barely passes for cable access programming let alone legitimate primetime entertainment. Basically, it’s a shop run by morons who kissed the ring of the grandaddy of morons, Jeff Zucker.

Perusing the list of pilots purchased for the upcoming calendar year, it’s abundantly clear they still have not a clue as to what constitutes a potential “hit show.” There’s some crap starring Roseanne Barr (is this 1995?) and an atrocious concept with Jimmy Fallon playing an Immature daddy (good lord), but the one that tickled my taint, and not in a good way, is this wet turd:

Next Caller Please, a single-camera show about a very manly DJ and his feminist co-host.

Fasten your seatbelts for a runaway train of laughs. I bet they disagree about EVERYTHING! He farts, she winces. She reads literature, he reads the backs of cereal boxes. He’s slovenly, but charming; she’s prudish, but sexy. It’s a match made in canceled after two episodes heaven. And radio hosts? Really? Do they use Rolodexes and carpool in a Ford Escort? Ugh. NBC needs an acid enema.