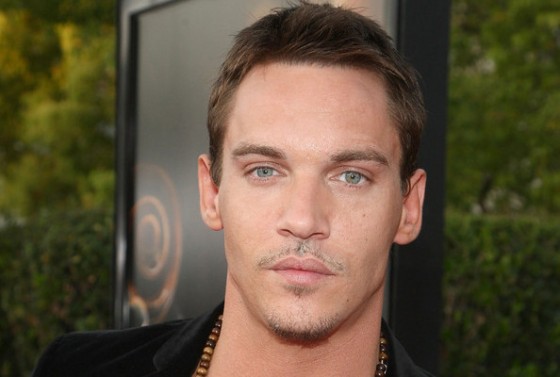 Because there aren’t enough vampire shows on television already and because NBC is run by retarded aliens from the planet Incompetent, the peacock has moved its lowly anticipated version of Bram Stoker’s Dracula into production for ten episodes.

The good news is the series will star Jonathan Rhys Meyers and be produced by the same team responsible for Downton Abbey. The bad news is it will air on the same network that brought us The Playboy Club, The Firm, Are You There, Chelsea?, The Cape, The Event, Undercovers, The Chase, Perfect Couples, Free Agents and The Paul Reiser Show. Just in case you missed any of those shows, allow me to catch you up: they all sucked, bad. I mean, really bad. The kind of bad that gets overpaid suits fired.

Since this flop is in desperate need of help, I took the liberty of finding the perfect theme song.