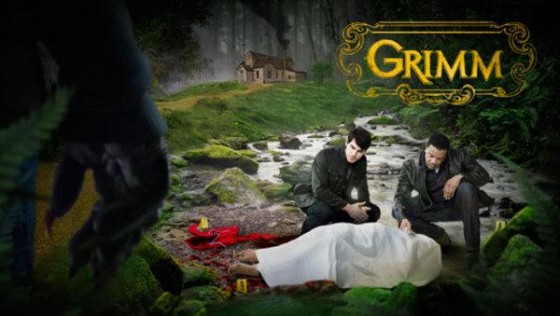 The only reason I’m posting anything about NBC’s latest surefire Friday night flop is that oh-so clever headline: Grimm is grim. I’m quite proud of myself. The New York Post has nuthin’ on me. Bitches! Those who have good taste in small screen entertainment are probably unaware of Grimm, so allow me to summarize its exciting and new premise: fairy tales set in modern-day. Why are you laughing? I’m being serious.

At any rate, the following promo is about a female jogger dressed in red who gets ravaged by a mysterious hirsute assailant while on the way to grandfather’s house. Hmm… I’m not familiar with — oh, wait, I see. They changed grandmother to grandfather. Whew, for a second there I was really stumped. Boy, these writers are pulling out all the stops to keep us rubes guessing.

Grimm premieres Friday, October 28th only on NBC. Catch it while you can because this loose turd will be flushed down the failed network show toilet by December.