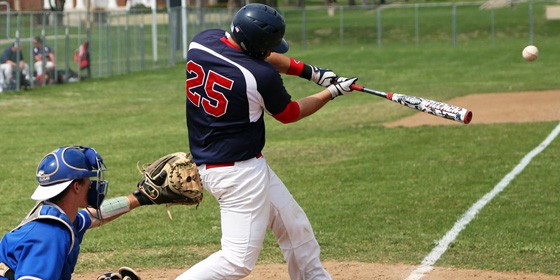 College baseball has been fighting a battle with its fans since 1999 when the NCAA decided to shrink the size requirements of the aluminum bat with the BESR (Ball-Exit-Speed Ratio) Standard.

It was an easy decision following the 1997 season where LSU hit 188 Home Runs in 70 games, or about 3 Home Runs per game. PER GAME! That is insane. They hit another 157 Home Runs in 1998 in only 67 games. (2.34 HR per game) It was then that the decision making committee decided something needs to change or pitchers would be obsolete. 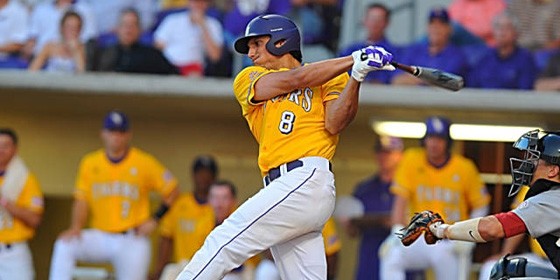 But it wasn’t until the 2011 BBCOR standard was implemented that fans really began to notice. The BBCOR bats basically were aluminum bats that produced like wooden bats but with less power. Can you imagine a wooden bat with LESS power?

The change was drastic and probably one of the worse decisions the NCAA has ever made. 2011 became the year of the most boring baseball fans have ever witnessed. As a purist, I love watching low scoring games with an epic battle between two great pitchers and even I was aggravated with the drop-off.

The fans were already hard to find, eliminating the scoring element definitely isn’t a good idea. Maybe the committee misunderstood what the word profit meant when voting on the BBCOR bats. The committee is stubborn and doesn’t plan on doing anything to the bats anytime soon, they claim it is safer now compared to the bats from 1996, so they started doing research on the ball. 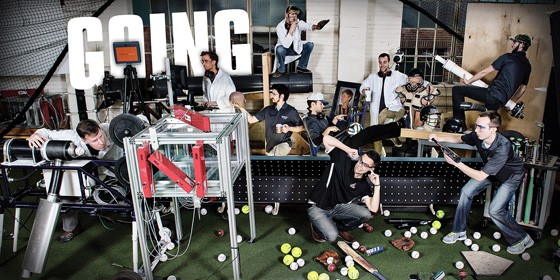 After the Washington State University Sport Science lab conducted extensive research, it was concluded that the seams on the ball can be lowered and that would help increase the distance the ball travels anywhere from 20-30 feet further than with the higher seamed balls they used in previous years.

Without getting too scientific, we decided to do our own research using the current NCAA hitting leaders (based on Batting Average) the LSU Tigers. We are going to look at their numbers this season after 25 games compared to the first 25 games of 2014. We decided to go this route for a few reasons but the biggest is that this lineup is mostly the same as it was in 2014 so that would also make comparisons more natural. First, we will go over the pitching differences through 25 games between LSU in 2014 and 2015. 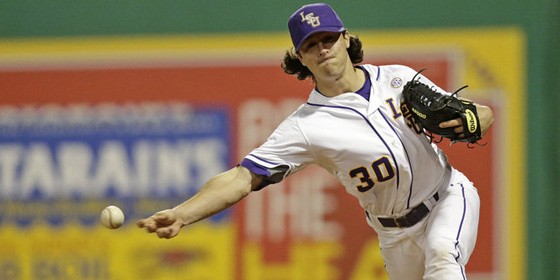 As we originally thought, pitching was going to take a hit from the new baseballs, not just because of the increased hitting but also because of the way the pitchers hold the ball.

The tighter seams, which are less raised than last season’s ball, affect the spin on a pitchers breaking ball. This in itself seems to have increased the hitting production in college baseball. The pitchers aren’t complaining yet, but it is early. The numbers here prove that the new ball isn’t just increasing the offense, it is decreasing the pitching to make the overall game more balanced. 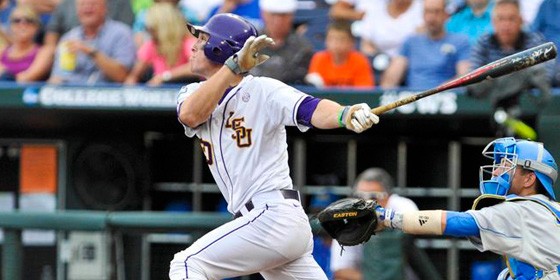 There you go folks! The proof that, as of now, the new balls are helping the game of college baseball. The sacrifice numbers are down mainly because the small ball game is not needed as much anymore. Players are getting around on the ball and are scoring more runs more frequently where a sacrifice bunt just is not something a coach is going to call as much in 2015. 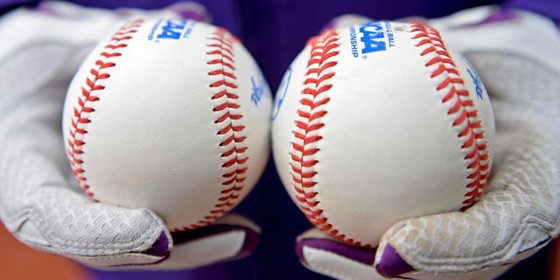 It is early, this is true. No research can be complete after just 25 games and only after looking at just one team’s numbers, but the signs are pointing in the right direction. The new ball isn’t changing the game back to the old days where LSU hit 188 Home Runs in 1997, but it is helping the scoring increase.

A good stat line that most people are going to obsess over is going to be the sexy Home Run numbers. In 2014, LSU finished the season with 41 Home Runs. Kade Scivicque and Sean McMullen tied for the team lead with 7 Home Runs each. After just 25 games this season, Alex Bregman already has 6 homers and will easily, if he stays healthy and plays the rest of the season, hit 15-20 for the year.

Not only is the new ball doing what it was intended to do, it is making the game fun again. Anything can happen at anytime again. A player can show up in the bottom of the 9th and hit a long one back to Annapolis to either tie or win the game. The fun is back and you can thank the NCAA Committee this time. Maybe the next thing they can do is bring the fences in 20 feet and we can really start to have some fun.