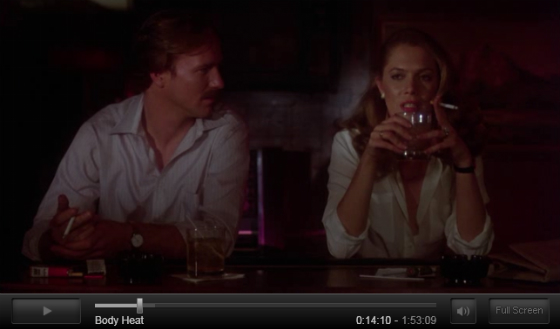 One of the greatest creations of the past decade for casual movie viewers and cinephiles alike has been Netflix. The company started offering its mail-order movie rental service in 1999 and is now an unstoppable beast that devours mom-and-pop stores and massive chains like Blockbuster without breaking a sweat. Like their massive selection with zero late fees wasn’t enough, in 2007 they introduced their “Watch Instantly” service which allows subscribers to stream select movies right to their computer, X-Box, iPhone, etc.

It was slim pickens in the early days, but Watch Instantly has since expanded and there is almost too much good stuff on there from the skeletons in Hollywood’s closet to its cherished classics. If you’re feeling overwhelmed with the massive selection presented by Watch Instantly, relax and pour yourself another wine cooler. We’ve got you covered. 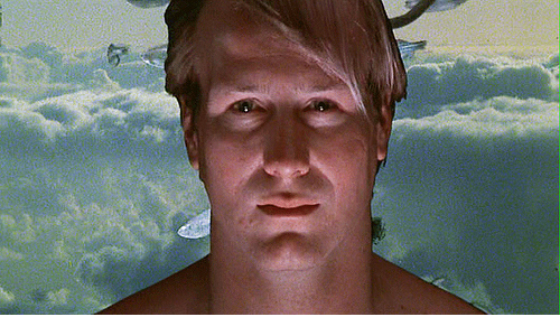 The planets must be in some sort of mystical alignment because right now you can check out nearly every essential film starring Mr. William Hurt. If you didn’t know by now, Hurt is one of the underrated greats. He never seems like he’s actually acting. You can put that in whatever snooty thespian terminology you want to, but Hurt just always comes off naturally.

He got his first big break in 1980 starring in Ken Russell’s psycho-horror masterpiece Altered States in which he played an obsessed scientist who begins conducting experiments on himself in an isolation chamber. A year later he was critically recognized for his role in the sex-fueled neo-noir classic Body Heat; Hurt starred alongside Kathleen Turner back when she was hot and not a troll on Californication. Also available now are Gorky Park, Children of a Lesser God and Broadcast News. Get your Hurt on! 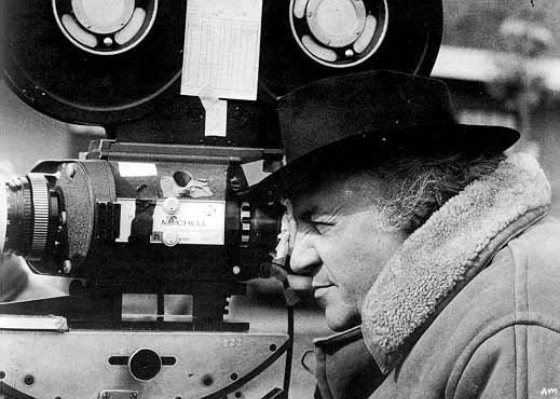 Look Cultured in Front of Girls

Netflix currently has seven films on Watch Instantly by famed Italian director Federico Fellini, including 8 1/2, La Strada and La Dolce Vita. Fellini was known for his distinct style that combined fantasy imagery and hallucinatory sequences with human desire. He also makes a great name-drop in movie discussions at parties. When your buddy is trying to impress a girl by delivering monologues from his favorite Judd Apatow romantic comedy, express how your taste favors Fellini’s early films. You’ll be drowning in pussy in no time.

Watch It Before the Remake Comes Out: Fright Night

Fright Night is an ’80s horror masterpiece that’s as fun as it is scary. Old vet Roddy McDowall stars as Peter Vincent, an actor who plays a vampire hunter in B-movies. But when a real vampire moves into the neighborhood, Vincent is employed by some teens to kill the unholy beast. How meta! A remake is set for next year with ex-Dr. Who guy David Tennant as Vincent. There’s potential there. So before Fright Night gets the remake treatment, check out the original classic. 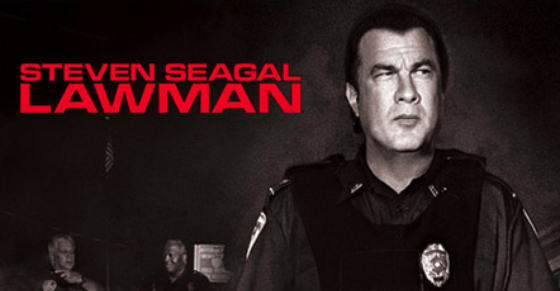 When he’s not singing reggae songs about wanting “the poonani,” action star Steven Seagal is patrolling the streets as a deputy in Jefferson Parish, LA. Seriously though, how awesome would it be to get arrested by Seagal? I’m thinking about hijacking a Navy battleship off the coast of LA and stealing the cargo of nuclear cruise missiles in hopes that Seagal will step up.