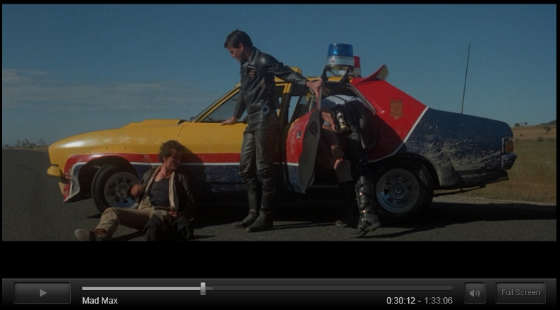 Hey there. Come on in. You look terrific. Work got you down this week and you just don’t have the stamina to browse through the thousands of choices on Netflix Watch Instantly? Well go on, undo that tie and slip off your stockings. Wait, why are you wearing a tie and stockings?!

Anyway, here are the top picks on Watch Instantly for the week. 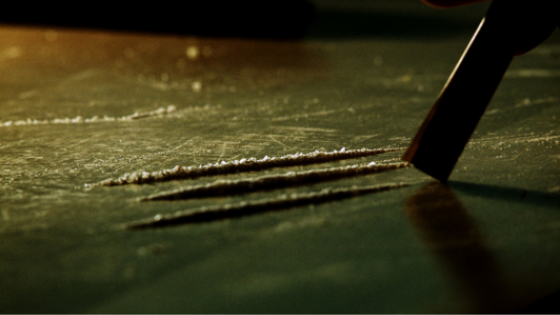 There are a glut of National Geographic documentaries available now, especially ones concerning your mom’s favorite subjects: drugs and gangs. Take a look inside the The World’s Most Dangerous Gang, the MS-13. Originally from El Salvador, MS-13 currently has about 50,000 members in the U.S. who partake in all kinds of gang shenanigans like gunrunning and human trafficking.

Next, enjoy the company of the Aryan Brotherhood. These adorable white supremacists sling their dirt, mainly drugs and extortion, from behind bars. Swastika tattoos are so 1998. For your drug fix, check out The World’s Most Dangerous Drug (Nat. Geo loves hyperbole, no?). The drug profiled here is meth. That shit is everywhere and it’s mainly produced by kids who flunked high school science and have as many teeth as a jack-o-lantern. What could go wrong? 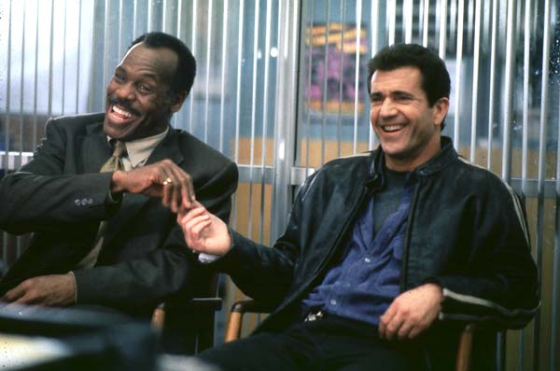 Before They Were Batshit Insane Misogynistic Psychopaths: Mel Gibson

Step out of the rose garden, you c*nts, because there are some classic Gibson films available now on Watch Instantly. Unfortunately, one of these isn’t Lethal Weapon, but you can watch its three sequels. Every time Joe Pesci fixes his hair, take a shot! Also on deck is the movie that put Gibson on the map: Mad Max. That one still holds up perfectly. Beyond Thunderdome is also available. For some great Gibson freak-outs, check out Ransom, then listen to this on repeat. 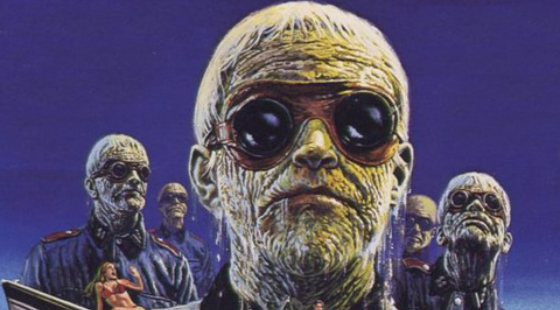 The Best of the Nazi Zombie Movies: Shock Waves

Get your campy horror fix with 1977’s Shock Waves. It features two of the most hated entities in history: Nazis and Florida. A gang of Nazi zombies created by German scientists resurface off the coast of Florida. Makes perfect sense. Also features horror legend Peter Cushing. 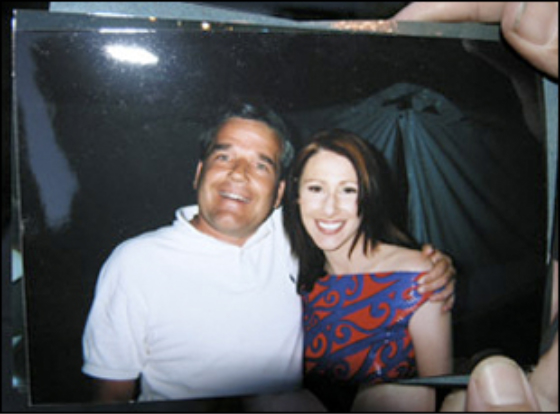 Finally a Movie You Can Relate To: I Think We’re Alone Now

That documentary about mentally ill people obsessed with ’80s pop sensation Tiffany is finally out. If you liked the offbeat documentaries American Movie or Billy the Kid, don’t sleep on this one. The hopelessly charming man in the above photo is Jeff, a 50-year-old with Asperger’s Syndrome who is in love with Tiffany. Also in love with Tiffany is Kelly, an “intersexual” who claims to have been friends with the singer when they were teens. I once claimed that me and Jack Palance were homies growing up, but nobody made a documentary about me. Hrumph. 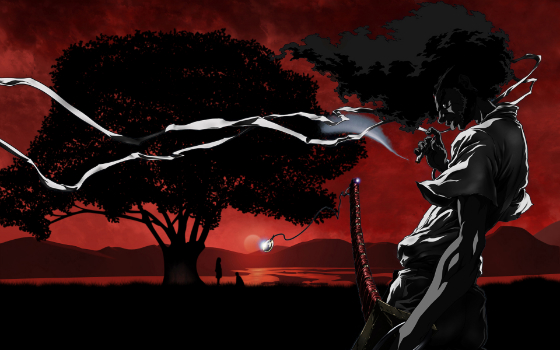 All five episodes of this badass anime are now available. Samuel L. Jackson is the voice of Afro Samurai, a brother on a mission to defeat gunslinger Justice (Ron Perlman) and take back the No. 1 headband. Even if you’re not an anime fan (I’m not) you can appreciate this one. A samurai with an afro bringin’ heat accompanied by a score by RZA? It’s a no-brainer.

Also available is the award winning Afro Samurai: Resurrection, the 2009 follow-up to the 2007 series.