Netflix’s Break-Up Letter With the 360 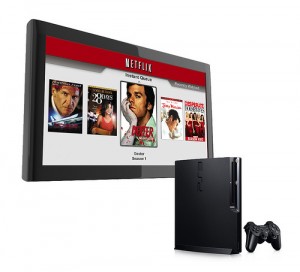 We need to talk.  It’s been a great couple of months.  It really has.  But I just don’t think our relationship is going to work anymore.

You said you weren’t going to be jealous if I saw other people, since I’d been seeing Roku before we met.  But then you said we were “exclusive” to each other when it came to gaming consoles.   That hurt my feelings.  And whenever I tried to talk to you about it, you just showed me the RR0D.  How can I share my feelings when you won’t boot up?

Sure, I’d never be with the Wii, but the PS3…he’s lost a lot of weight, he’s really turned his life around.   If you’d asked me a year ago, I would have laughed at you but now… PS3 and I are giving it a shot.

We’ll still spend time together, but I’m not sure which one’s really right for me now.  Maybe, with time and market share, we can be together.  But for now, let’s just be friends, OK?

With All My Heart,