Media > Movies > Why You Would Never Mess With Ewoks

Why You Would Never Mess With Ewoks 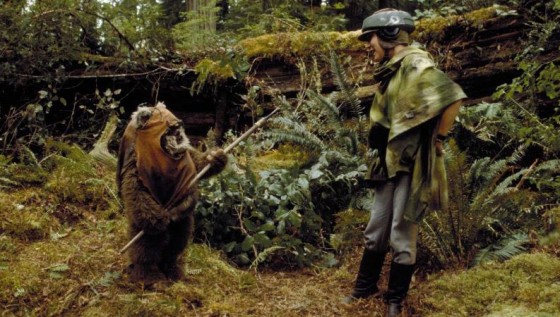 Ewoks tend to get a bad rap when it comes to the Star Wars Universe. Even in a movie like Scream 2, they got away with talking about how much the Ewoks blew without even an argument from anyone else. The reason? They look like cute cuddly teddy bears. 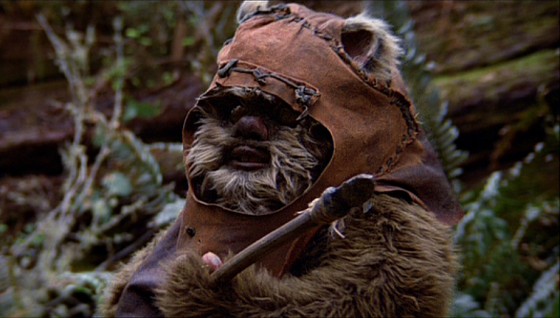 However, if you think about it, these are among the last beings in the universe that you would ever want to run into. Consider the first meeting anyone has with an Ewok on the Endor Moon.

It’s a bear holding a spear. Imagine for a minute that you are out in a forest and encounter a bear. What would your reaction be? Imagine you encountered someone holding onto a spear. Again, what would your reaction be? Now combine the two images along with the bear holding a spear wearing something that looks like it came from a Native American Hunter who lost. How brave are you now? Lets try to visualize this another way. 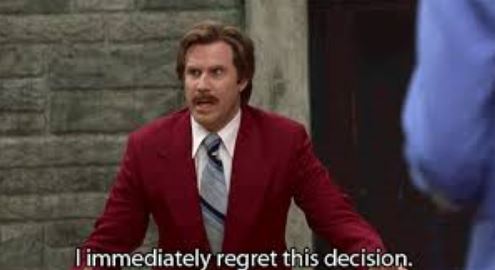 Now, what would make this situation even worse? What does Robert Muldoon fear more than anything else in Jurassic Park? He fears the raptors. Is it the raptors speed that he fears? Not really. Is it their teeth? They are a concern, yes. Muldoon really considers the Raptor to be dangerous because of their problem solving ability and their ability to set traps. In that respect, the raptors are both lethal and scary. 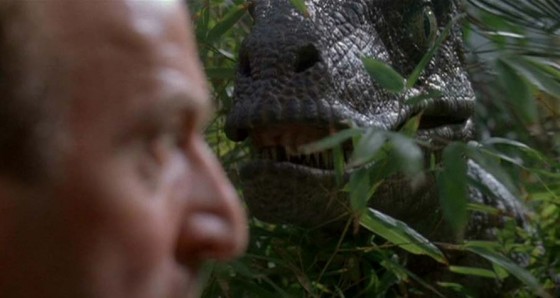 The Ewoks are bears with spears who are able to trap and have problem solving ability. They hunt in packs. They set traps. Oh and by the way, they will eat you. That is right. Do you remember the Twilight Zone episode To Serve Man? 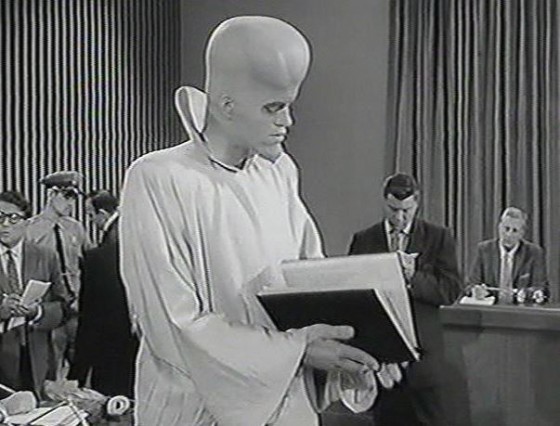 This alien is what is known as a Kanamit. Why is the Kanamit scary? This is a space cannibal who lures humans into an elaborate trap specifically for the reason of taking them back to his home. Once there, they have a cookbook to not only cook a human, but also to properly serve them. Now, picture a mini-sized Raptor Kanamit Bear with a Spear. Do you remember what their initial thought is in Return of the Jedi? 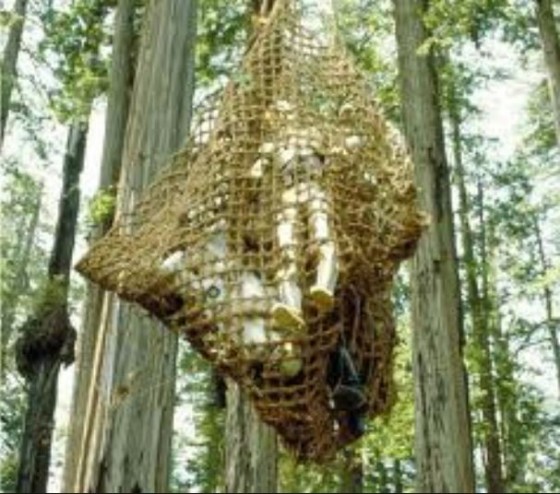 The Ewoks trap the Rebels in a wide net for the specific purpose of eating them. The Ewoks even stand around presumably discussing the best way to eat their captured prey. The fact that their initial impulse is to hunt and eat is not even really the scariest part of the whole ordeal.

Presumably, they did not go through the trouble of setting the traps just because maybe Leia had friends. They were practiced in the hunting and gathering of food in this manner. This is presumably because it was a standard practice. The scary part though is that the do not stop merely with eating you. There is a much more sinister undertone to being a member of the Ewok tribe.

Pay close attention here. The Ewoks keep souvenirs. This is not only consistent with Cannibal tribes and shrunken heads. Do you know who else keeps souvenirs of their prey? 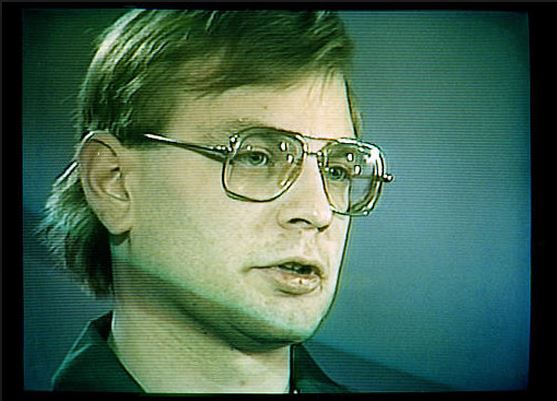 If you answered ‘serial killer,’ then you would be correct. For thirty years, a majority of people have been openly mocking cannibalistic bears with spears who hunt and crave flesh and will keep a souvenir so that they can relive your defeat later (possibly in the throes of sexual excitement.) Buffalo Bill from Silence of the Lambs only possesses some of these traits and has scared audiences for years. Yet still, people continue to mock Ewoks.

Keep in mind that they will also attack you from gliders. They will attack you from behind. They will take your car out with a tree. Wookies? Wookies have nothing on the manner and efficiency with which Ewoks will hunt you for the express purpose of gnawing on your flesh in order to wear your kneecap as part of a head-piece. Why do you mock them? 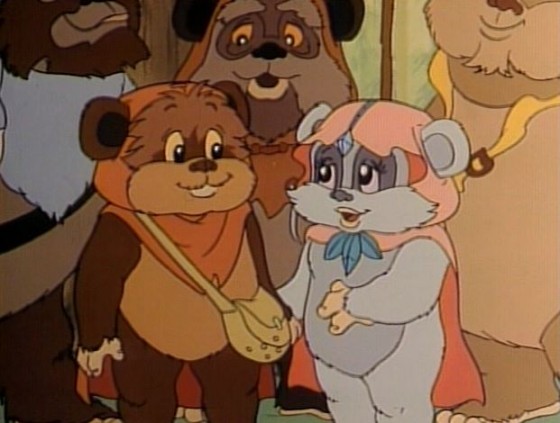 They looked absolutely adorable and non threatening in cartoons. Lets examine even the cartoon a little more closely. Look how well fed these animals look. Please take a note that they are never outside of their battle gear. They look happy because they have (offscreen) hunted as well as fed. Most likely, they attempted to or fed on someone who looked an awful lot like you. They would not be nearly so adorable if you saw them for what they really are. 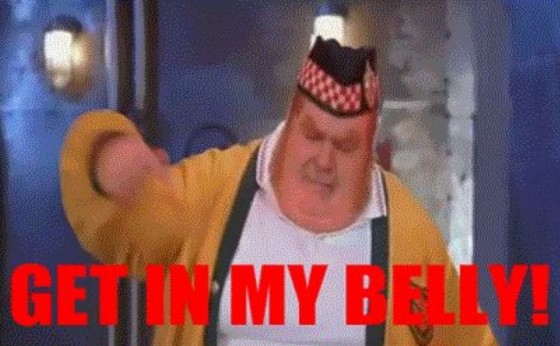 In essence, Ewoks are literally everything that would frighten you. The cute cuddly teddy bear act is only a ruse developed by nature in order to get them closer to their real goals. Their real goals are quite simply to feed. You get the impression that if they don’t feed on you, they will feed on their own, much like other cute cuddly little sci-fi aliens that you should not mess with in any way.