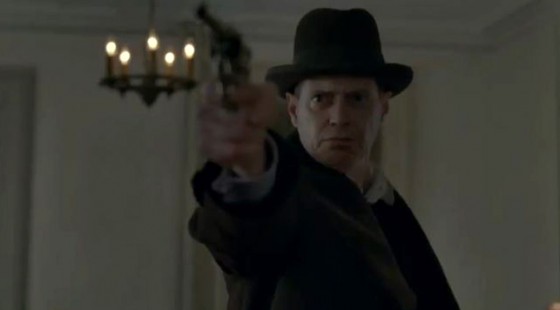 Now that the increasingly silly True Blood and the overly self-righteous Newsroom are over, we can look forward to the return of the awesome Boardwalk Empire to HBO on Sunday nights. The latest Season 3 trailer introduces a new character played by Bobby Cannavale and alludes to Nucky Thompson being a nervous Nellie after his actions in the Season 2 finale.