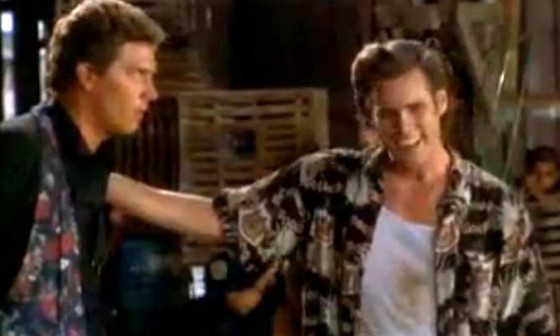 HBO has been ramping up promotion for the new season of Hard Knocks in recent days. The first trailer was filled with storm clouds, shots of the sun, players in shorts running around and head coach Joe Philbin’s monotone voice. Well, the latest trailer isn’t much better, unless David Garrard, Matt Moore and Ryan Tannehill get you excited. It’s a good thing the Dolphins front office decided to sign Chad Johnson, because he is the only player on the roster with a personality besides kicker Ray Finkle.