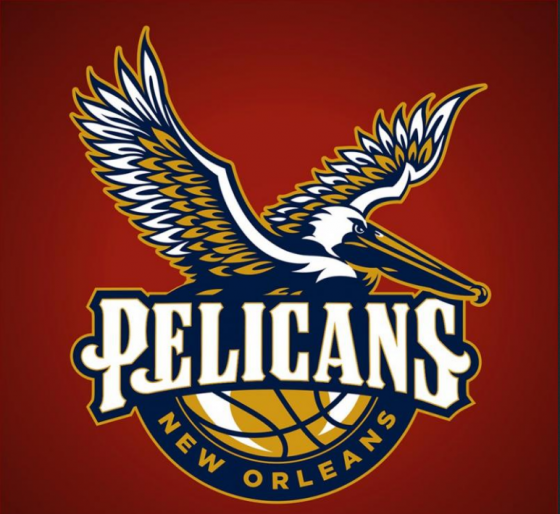 In what may be the worst name decision since Memphis threatened to name an expansion NFL team the Hounddogs, the New Orleans Hornets have decided to rename themselves the New Orleans Pelicans. Even if you make it the New Orleans Fighting Pelicans, you might lose free agents simply because they can’t face their children as a Pelican. On ESPN yesterday, analyst Tim Legler discussed his fear when the Washington Bullets changed their name that fans would end up voting on the Seadogs. When the Minnesota Timberwolves were threatening to come to New Orleans in the early 1990s, they were going to go with the New Orleans Cajuns. Granted, there are nicknames in sports that make less than no sense. 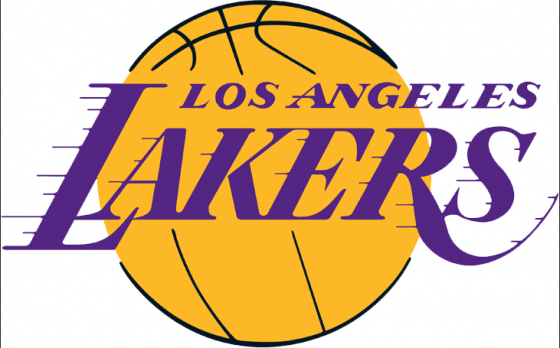 There are no lakes in Los Angeles. There were lakes galore in Minnesota where the Lakers were born. Over time, the Lakers franchise became so iconic that no one would think of changing the logo now. Despite the fact that the name makes no sense geographically. What should happen for a New Orleans basketball franchise probably won’t, but it won’t stop us from proposing what should happen anyway. New Orleans once had an NBA franchise. That NBA franchise was the New Orleans Jazz and, for a time, all was good.

The logo was nice, snazzy and actually made sense. Nothing says New Orleans like jazz. Jazz is something everyone can agree on unlike say voodoo, dirty politics, or hurricanes.  However, the New Orleans Muckrakers kind of works on a lot of levels. The Jazz, of course, went to Utah. While everyone now knows the Utah Jazz, Utah itself is now known for that unique blend of ragtime and Dixieland soul usually best done by the African-American community. Do you know what Utah calls itself? 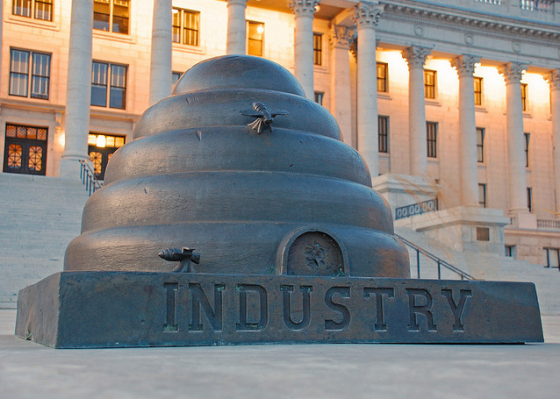 Utah is the Beehive State. They have monuments to this fact right in front of their state capital. Do you know what the only bee-based (or at least swarming bee like creature) mascot is in the NBA right now? The Hornets. The Hornets started out in Charlotte and then moved to of all places, New Orleans. Granted, New Orleans wants nothing to do with the Hornets name, and Utah may have emotional attachment to the Jazz name. All we are doing is posing the following question: “Would it not make some sense for the Utah and New Orleans franchises to simply swap mascots and names?” 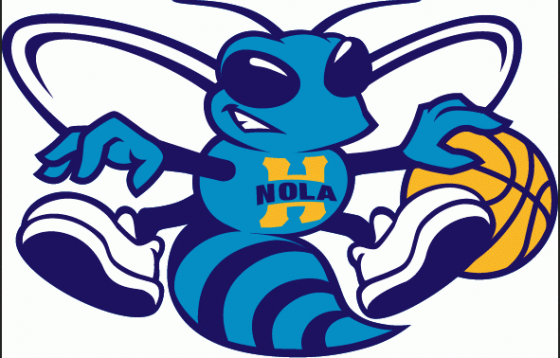 Just take out the NOLA and put in the word Utah. It’s even the same number of letters. This way, everyone gets a geographically correct mascot they already happen to have statues. Also, the noble Pelican does not have to spend the next few decades defending its prodigious manhood. Alas, nothing makes sense with sports mascots. Maybe that’s the reason that such an obvious agreement has not been reached. The records of the franchises’ time in that city would remain. Utah would get to keep all their banners and well nothing much would change about the Hornets’ roof. It’s simple and most importantly it’s right. Which is why there is no possibility that it will ever happen.