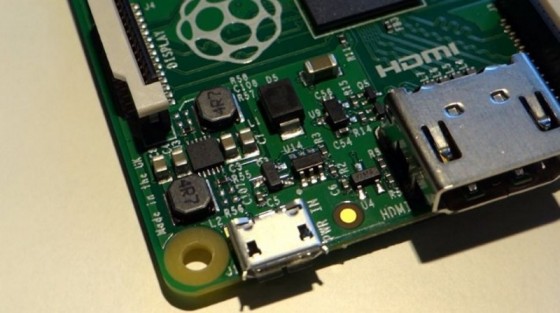 The Raspberry Pi Foundation announced yesterday the immediate release of the latest version of their low-end computer – the Model A+. The original Raspberry Pi is a credit card-sized single-board computer developed in the UK with the intention of promoting the teaching of basic computer science in schools. As of October 2014, about 3.8 million boards have been sold around the world.

Other improvements to the Pi include:

The below video from ‘TheRaspberryPiGuy’ shows the Model A+ in use.