To this point the fourth Terminator movie hasn’t exactly been at the top of people’s most wanted list. It’s the fourth installment of a series that saw it’s best days in the early 1990s. It’s director, McG, is best known for the forgettable Charlie’s Angels movies. And the only thing people have really heard about the production is star Christian Bale’s rant at the Director of Photography. But things are looking up. Warner Brothers has released the latest poster for the movie, which you can check out below: 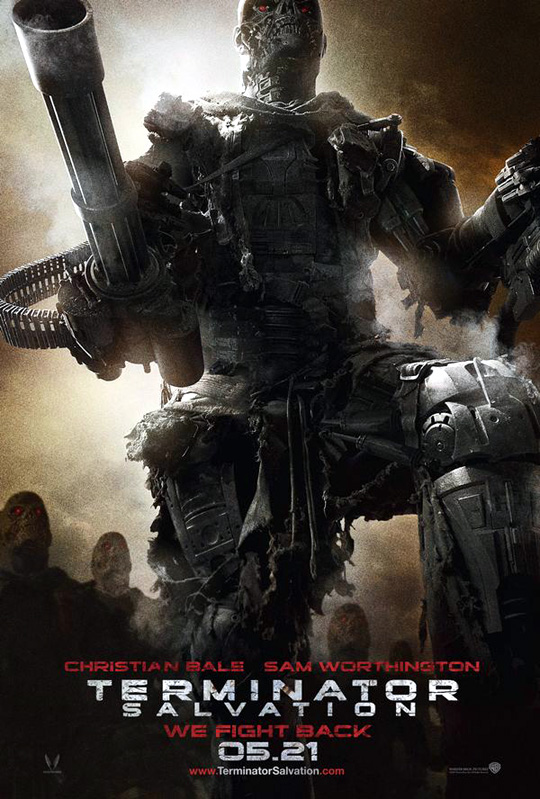 And in case you missed the latest trailer, here’s that to whet your appetite: