Sports > Football > Who is Next on the NFL Chopping Block?

Who is Next on the NFL Chopping Block? 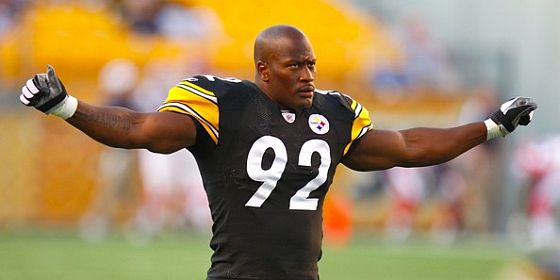 It’s been a bad week for veteran NFL players, as a number of high-profile (and high-priced) players have found themselves the victims of salary cap moves. Among the players let go in the last few days were the Jets’ Bart Scott (LB) and Jason Smith (OT), the Packers’ Charles Woodson (CB), and the Bills’ Terrence McGee (CB). Other players like Colts star Dwight Freeney have also been informed that they will not be back with their teams in 2013. With a number of teams still in salary cap trouble, and with bonuses about to kick in, other players will soon join the previously mentioned bunch on the free agent market. Here are ten players who will likely be unemployed soon. 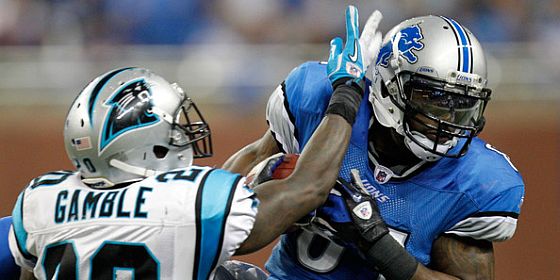 For a mediocre team, Carolina is in a world of salary cap trouble with $11.8m to cut. Gamble is owed $9m in 2013, is about to turn 30, and has had one good season in the last three. Missing 12 games in 2012 won’t help his case, but dumping him gives the Panthers a chance to move forward with younger options. 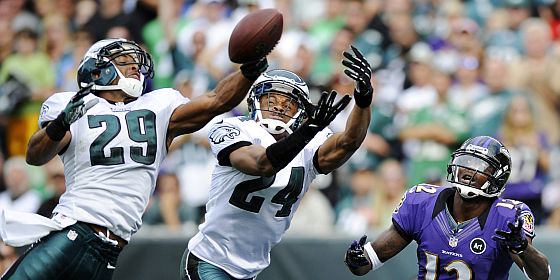 Asomugha represents the biggest failure of the previous Eagles regime, as the highest profile addition to 2011’s “Dream Team.” He’s been an insanely high-priced disappointment in Philly and the team would be wise to part ways with him as part of their rebuilding efforts. Cutting him loose will put the Eagles significantly under the cap, allowing new coach Chip Kelly to pursue free agents that better fit his system. 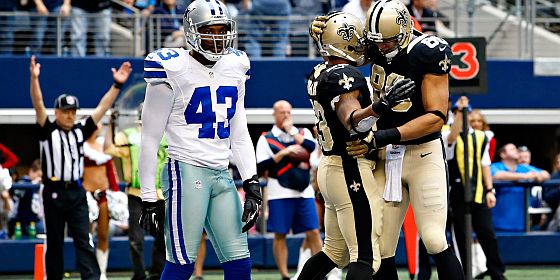 Sensabaugh is another 30-year-old defensive back with little upside who will likely find himself on the street soon. Dallas faces a reduced cap due to a $5m penalty assessed for salary violations, which will force them to make some tough decisions. With a significant portion of their cap number invested in the front seven, look for Dallas to try to go cheap in the defensive backfield. 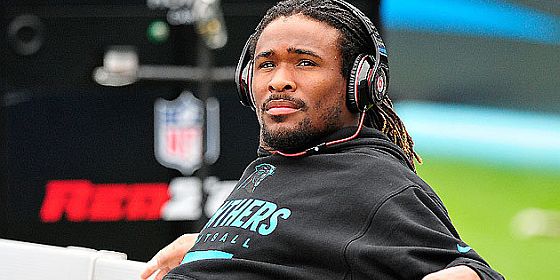 Much like with Gamble, Williams is a costly luxury on a bad team. He’s owed a reasonable $5m in 2013, but with the younger Jonathan Stewart and Mike Tolbert accounting for nearly half the carries in 2012, the team might be ready to move forward without Williams. Look for Carolina to attempt to trade Williams rather than cutting him, but there isn’t much of a market for 30-year- old running backs. 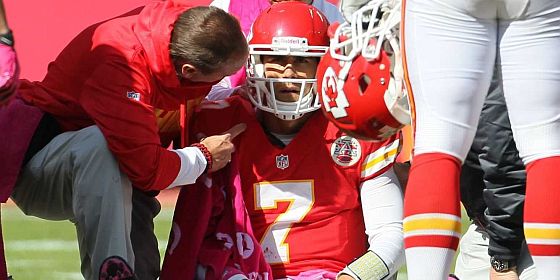 Matt Cassel was brought in to lead the Chiefs to the promise land, but all he did was lead them to the top pick in the 2013 draft. There is no doubt that the Chiefs are going to replace him as their starting QB, and it seems improbable that they will bring him back as a $7.5m backup. Look for the team to either draft a QB in the first-round of the NFL draft or trade for Seattle backup Matt Flynn. 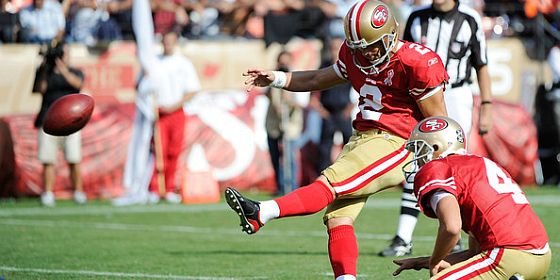 Akers almost didn’t make it through the season with the 49ers, who auditioned replacements for the veteran kicker during the playoffs. With a $3m salary cap number and an increasingly unreliable leg, Akers is as good as gone. We expect the 49ers to go for a rookie kicker in the draft. 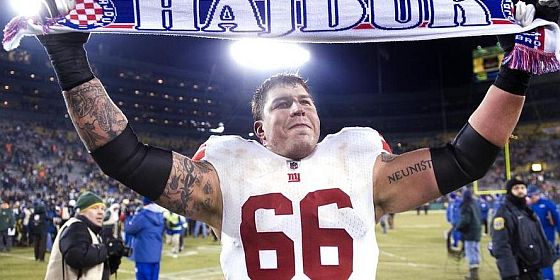 Diehl started only 10 games in 2012, is going to be 33 and is four years removed from his lone Pro Bowl appearance. He is likely without a starting position in 2013, and, as the third highest paid player on the offense, represents the biggest savings for the Giants. With Victor Cruz a restricted free agent, the Giants are going to want to have plenty of front end money available before free agency hits. 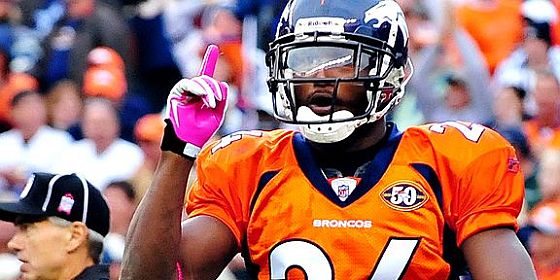 While it would have seemed far-fetched for Bailey to get cut loose during the season, his embarrassment at the hands of the Ravens could spell the end of his time in Denver. The Broncos have the salary space to keep Bailey if they choose to, but are unlikely to pay $10m for a nickel back in 2013. There is a chance that Bailey restructures his contract to stay, but the demand should be high enough for him to refuse. 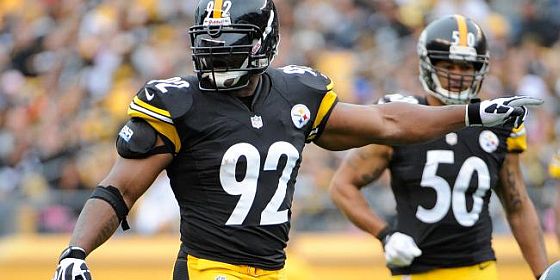 Harrison is one of the faces of the formerly ferocious Steelers defense, and is still a solid defender. Still, $6.6m for a team already $10m over the cap is a significant number, and Harrison hasn’t managed to play a full season in years. Any locker room impact his release might cause will be offset by the off field trouble that the team will no longer have to deal with. 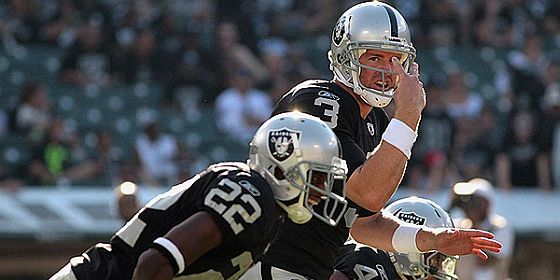 Another bad team with cap trouble, the Raiders seem unlikely to retain Palmer for $13m in 2013. Even though he cost the team a first- and second-round pick last season, the Raiders won’t find many takers in what should be a flooded QB trade market.