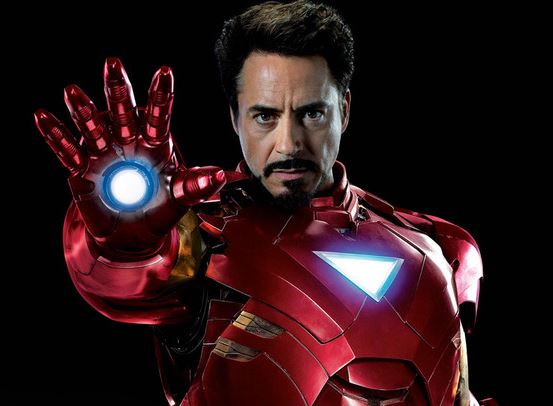 With the premier of Iron Man 3, there is starting to be a lot of discussion about how much farther Robert Downey Jr. can go in the iconic role. Downey is signed on for Avengers 2, but he is also approaching the big 5-0 which may not only strain Downey physically, but also some credulity. As much as Marvel and Disney may love Downey, they are not going to allow a billion dollar franchise to end over a simple matter of re-casting. This would make the man in the iron suit a coveted Hollywood role. Amidst much current speculation on who might be the next Iron Man, let us throw a few names in the hat. 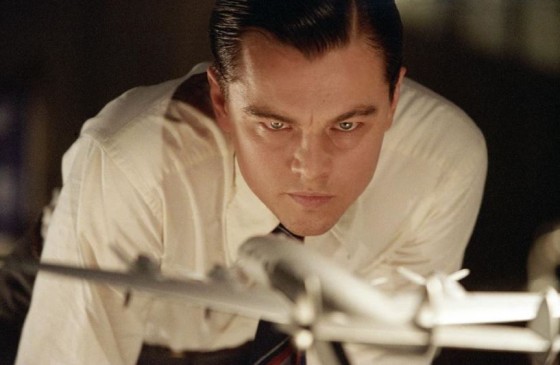 Leonardo DiCaprio is not as far-fetched as it might seem initially. Leonardo has already played the inspiration for Tony Stark as Howard Hughes in The Aviator. DiCaprio also has shown recently that he can carry a science fiction movie believably with Inception. DiCaprio is the right age (in his late 30s) to play the role. He would also make a believable match for Gwyneth Paltrow (should she stay in the role of Pepper Potts). In all facets, DiCaprio would seem to be an ideal choice to pick up a role which may potentially be passed down like the next James Bond. 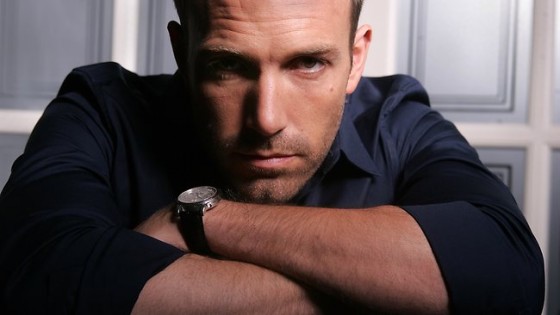 Kevin Smith was once asked why he suggested Ben Affleck for the role of Daredevil. Smith responded that Affleck is his response for everything. Affleck is actually very cyclical in the amount of respect that he gets. Good Will Hunting made Affleck a breakout success. The question of who he was dating and series of questionable movie choices started to make Affleck look slightly ridiculous.

Now, Affleck is the toast of the town again after the success of Argo. The obvious argument against him would be the middling success as well as mixed reviews associated with Daredevil. However, Tony Stark is a much better fit for Affleck than the brooding Matt Murdock. Affleck seems like a legitimately fun affable guy with a decidedly serious side. Affleck can also deliver one liners without any sense of irony. More importantly, Affleck has a story of having had everything and then coming back from adversity. That is the soul of Tony Stark.

Karl Urban seems to be legitimately drawn to doing science fiction fare. He also has a true talent when turning a phrase. Keep in mind, the relative lack of success of Dredd may be considered a detriment as far as Urban carrying a movie. However, on the flip side, Dredd is almost universally lauded by the people who have seen the movie. Also, this is Iron Man. There is a built-in audience already for a big opening as well as the potential for good word of mouth. Who really knew all that much about Chris Hemsworth before he took on the role of being Thor? Exactly. Urban is a proven commodity who could effectively take over the franchise. The only drawback is the Urban would forever be considered a ‘Roger Moore’ to Downey’s ‘Sean Connery’ in the role. 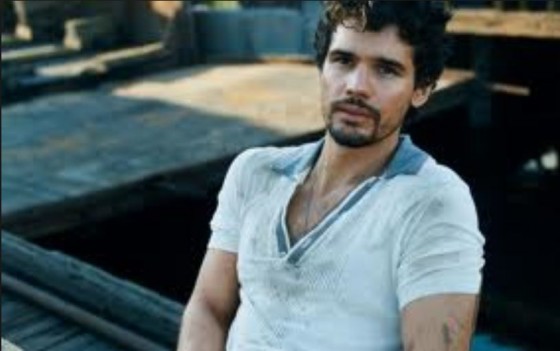 If you are looking for a potential dark horse candidate for Iron Man, you could do a lot worse than Steven Strait. Strait is not as well-known as he could be and did not quite have a the breakout role as predicted in 10,000 B.C. However, if you actually watch Strait act, there is simply a magnetic quality about him that (crazy as it sounds) has not really been captured on film since the days of James Dean. Strait has taken a lot of forgettable roles, but there is smoldering sexuality to his screen presence just waiting to explode on the silver screen in the right role. Tony Stark is absolutely the role that could bring Strait’s considerable talent and more important explosive screen presence to light. 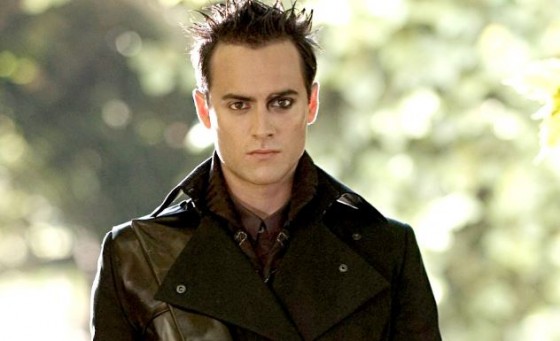 If screen roles were basketball games, Stuart Townsend would be a three-point shooter without a conscience. Townsend thought that he was perfectly capable of playing Aragorn (and was actually cast in the role.) When he was sent home from Fellowship of the Ring, what did Townsend do? Did he sulk? Did he question whether he could take over iconic roles? Hell, no. Townsend went right on to attempt to play Lestat De Lioncourt in Queen of the Damned.

Townsend is the type of guy who would star in the King and I tomorrow. If you still think that Yul Brynner is better, Townsend would invite you to ‘dig him up.’ That is the perfect attitude to have in an admittedly talented actor being asked to take over a franchise. Townsend would honestly question why he was not given the call in the first place. That is exactly the type of guy that you want in an iron suit insulting the incredible Hulk. 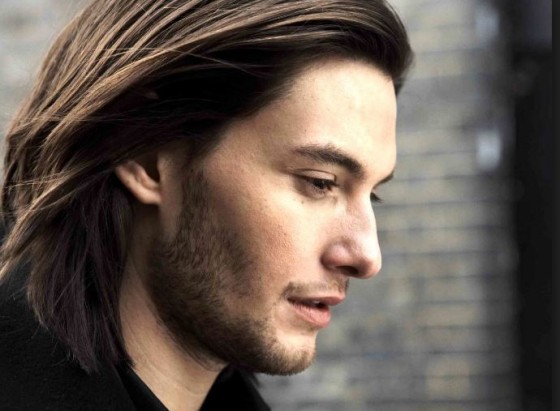 Lets sum this one up as succinctly as possible. If Keanu Reeves sounded intelligent when he opened his mouth, then his name would be Ben Barnes. The former Prince Caspian has a bit of work to prove that he can deliver one liners as well as comedic timing. However, if anyone has proven that they can deliver on roles involving a dark yet over privileged youth, it would be Ben Barnes. The right mix of Dorian Gray and Prince Caspian would project Stark’s perfect axiom of “With Great Power Comes Absolutely No Responsibility.” If there is a ‘look’ of a boy genius, then Barnes certainly possesses it as well.

The main argument against LeBeouf is that thirty something year old men think that he has some sort of deal with the devil to star in all of their favorite properties. He was with Indiana Jones, The Transformers and Wall Street. It is simply just not fair to the rest of humanity that he gets to live out the rest of our playing in basement fantasies by being Iron Man and in the Avengers. However, it is precisely that potential hatorade that makes him an ideal choice to play Tony Stark. Tony Stark is a jackass who was played best by a former drug addict. For once, Shia LeBeouf really makes sense.