Sports > Basketball > The Next Muggsy Bogues

The Next Muggsy Bogues 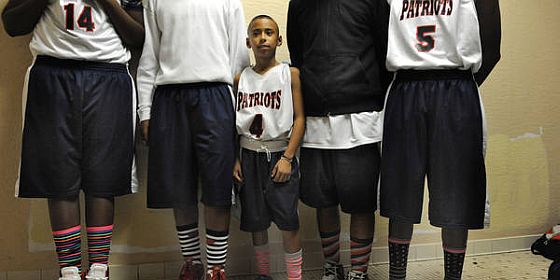 He might only be 4’5”, but 11-year-old Julian Newman is basketball’s next big thing. The middle schooler, profiled this weekend by the New York Times, stars on the court for one of Florida’s top private schools. The fifth grader is a natural point guard averaging a state-best 11+ assist a game while playing on the school’s varsity team, against opponents as old as 18.

Oh, and if you are wondering how an 11-year-old even got a tryout for a varsity team the answer is simple; his father is the coach. 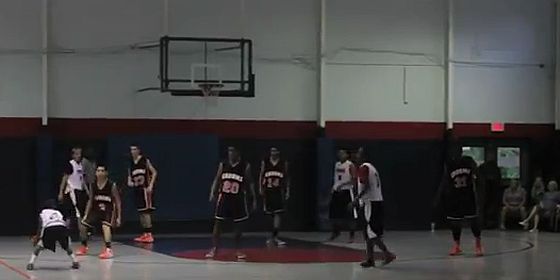