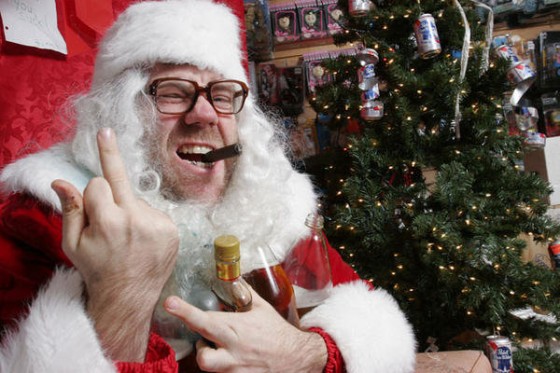 Not only am I suffering from a prolonged weekend, but its a prolonged weekend that gets the most hated season of all – the holiday season – started. We were blessed to have football to get us through the final day off but I’m feelin’ the pains of time enjoyed away from compensated responsibility… and to be perfectly honest, I’m not sure I know any more after watching the games on Sunday than I did when I had a few more brain cells.

So I’ll ask you… with 12 weeks of the NFL season in the tank, what do you think? 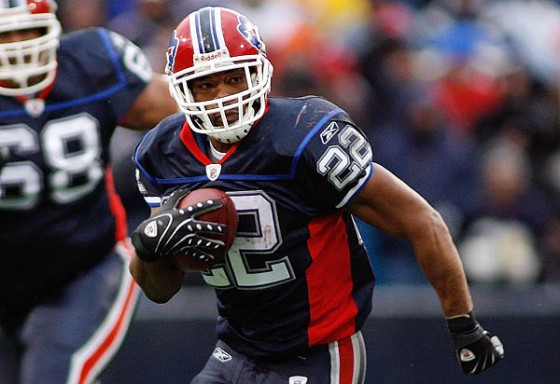 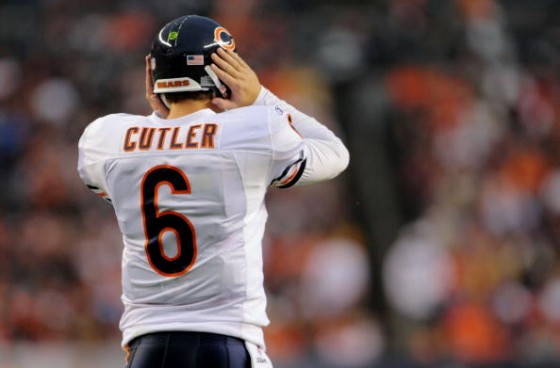 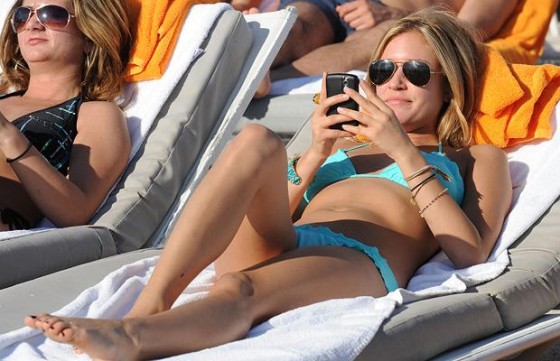 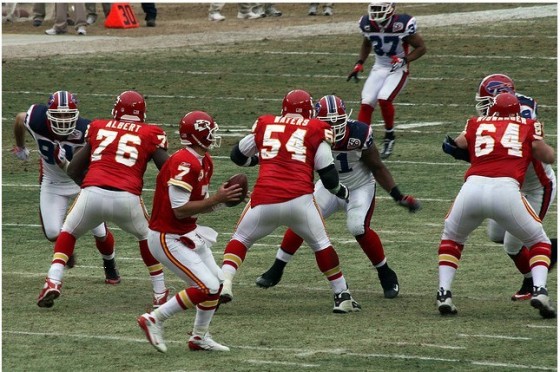 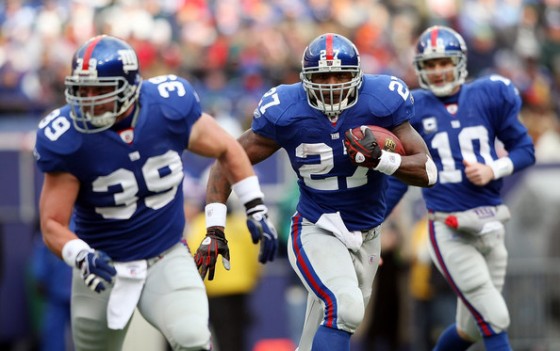 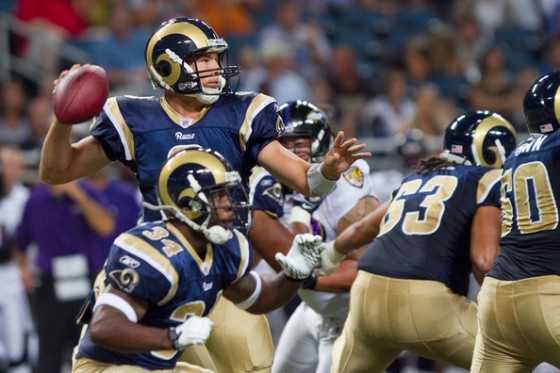 The Smartest Kids on the Short Bus 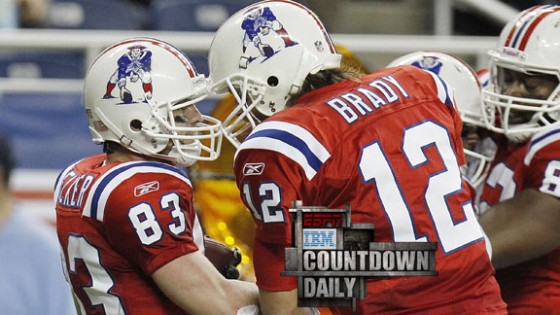 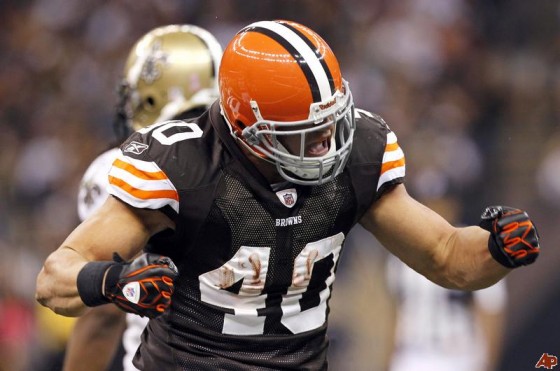 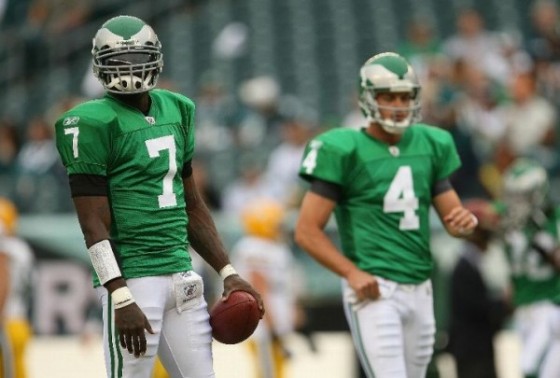 From convict to MVP?