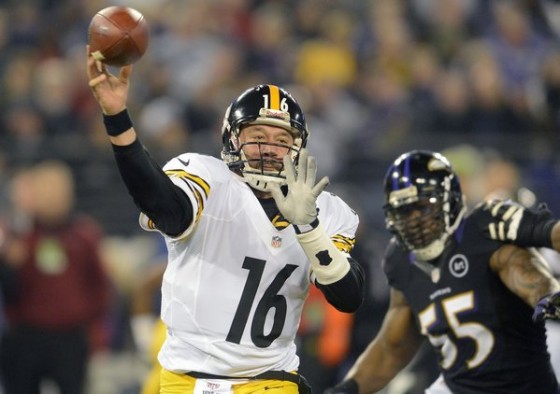 Over the past few weeks at the quarterback position, Plan B has been Plan A for six teams (although to be fair, Pittsburgh was at something like Plan C-, Arizona’s offense is a headless chicken, and the New York Jets did start Mark Sanchez before pulling him for anyone who wasn’t Mark Sanchez). Some did well, some did not. Some have secured their job, and one may have made the last start of his career. Let’s check in on each performance thus far. 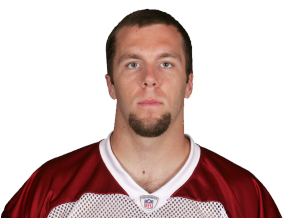 Prognosis: Negative. Things aren't looking good for Lindley, or Arizona, for that matter. The overall performance on Sunday of Sanchez and Lindley was head-turningly bad. The Wall Street Journal called it one of the poorest performances of all time by two quarterbacks in one game. Lindley has been unable to connect with deep threat Larry Fitzgerald; two stats that stand out are his 5 interceptions and Larry Fitzgerald's 4 receptions on 19 targets for just 54 yards and no touchdowns.

The good news (for Cardinals fans and fantasy owners of Fitzgerald, not Lindley) is that Whisenhunt has had enough of his team's eight-game losing streak. John Skelton is returning as starting quarterback, although I'm still upset that nobody on national television made a "John Skeleton" pun for Halloween when he was on Monday night football October 29th. 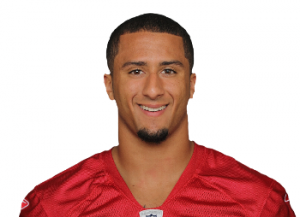 Prognosis: Not terrible. Despite being delivered a second shocker at the hands of the Rams as a result of some miscues and poor playcalling, coach Jim Harbaugh announced that Kaepernick will in fact start against the Miami Dolphins in Week 14. Against a s0-so Dolphins defense, Kaepernick stands to prove himself once again, which shouldn't be hard given his numbers so far. In addition to his passing numbers, Kaepernick has also rushed 40 times for 298 yards and 4 touchdowns.

All that said, the sports world seems to have some trouble understanding Colin Kaepernick. To paraphrase one columnist, "What are those tattoos? Does he have them because he's black? Is that racist? What race is he? Is this good sports journalism?" The answer to the last one is no. Moreover, the San Jose Mercury News decided to drag up this sad, weird story about Kaepernick's biological mother not being able to see him because she gave him up as a teenager? Meh, celebrity gossip is best left for actual celebrities. 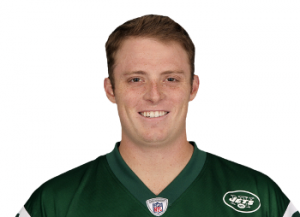 Starts this season: N/A – first appearance in the NFL

Prognosis: Negative. Coach Rex Ryan's decision to bench Sanchez and play McElroy seems to have been less about McElroy's abilities and more about the ongoing effort to get Sanchez to stop sucking. Many blogs were on fire for Greg McElroy to immediately become the starter, if not Tim Tebow. However, Ryan is on a mission to confound anyone and everyone as the Jets soldier on towards irreversible mediocrity this season, announcing that he feels "great" about Sanchez as his starter. Alright, buddy. 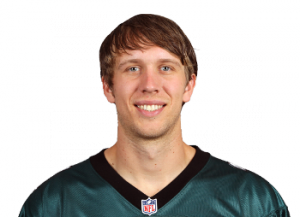 Prognosis: Positive. Nick Foles' lukewarm numbers might be deceiving. From 2009 to 2011 in college at Arizona, Foles passed for just over 10,000 yards and 67 touchdowns. Furthermore, as a teen he broke records at his high school originally set by Drew Brees. Whether or not these numbers translate to success in the NFL remains to be seen, but with all that said, get used to Foles' name because Andy Reid announced that he'll be the starter for the duration of the season. Michael Vick's always questionable health is Reid's "primary concern." Vick isn't even listed as the number two quarterback in Philadelphia right now. Evidently, that $100 million contract is not swaying his decision one way or another. Foles might be a good pick-up for fantasy owners looking for a miracle in the playoffs. 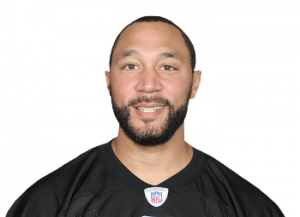 Prognosis: Negative, sadly. Charlie Batch has had a long career, reaching into three decades. His start on Sunday led to my favorite headline of the week, from Deadspin.com: "Charlie Batch Used To Hand Off To Barry Sanders, That’s How Damned Old He Is." Batch turned 38 today yesterday, but that did not stop him from somehow managing to defeat the now 9-3 Baltimore Ravens on Sunday with one touchdown and one interception. The emotion was palpable as Batch earned a win in what could be his last start in the NFL ever. That said, Ben Roethlisberger still has an injured clavicle or some stupid thing like that which he says "can puncture the aorta," so I guess I shouldn't call the injury stupid after all. Sorry. 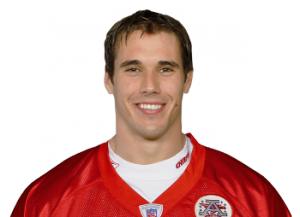 Prognosis: Positive. In undeniably the most emotionally turbulent game of the week, Quinn led the Kansas City Chiefs to a 27-21 victory over the Carolina Panthers. His numbers have not been stellar, but he certainly shined in this game, along with running back Jamaal Charles, who rushed 27 times for 127 yards. Kansas City players have been dealing with drama all season long, from back in early October when fans cheered Matt Cassel's concussion (which led to Eric Winston giving the most awesome speech an offensive lineman has ever given), to last week's tragedy, to today, when Browns left tackle Joe Thomas referred to Peyton Hillis' presence in the Browns locker room as "toxic."

It would seem, however, that at least Brady Quinn has learned a thing or two about the world. In remarks to the press about Jovan Belcher's death, Quinn gave a short speech touching on our social media culture and the loss of person-to-person interaction with the advent of new technology. Watch: