Sports > Football > What the NFL Bullying Scandal Reveals About Culture

What the NFL Bullying Scandal Reveals About Culture

In theory, there are only six years that separate the birth of Jonathan Martin and Ritchie Incognito. In reality, they are worlds apart. Jonathan Martin was raised by a Harvard educated father and went to Stanford. Martin went to high school in Hollywood, California. When Columbine occurred, Martin was ten years old and entering into the fifth grade.

In the schools and environment that Martin lived in, there were rules which had to be followed. ‘Bullying’ was a hot button topic throughout all of Martin’s formative years. Schools instituted zero tolerance policies to avoid both bullying and any type of violence. School ground fist fights are rare, heavily discouraged, as well as heavily punished.

Both of Martin’s parents are Harvard graduates working in the field of criminal justice or teaching in the field. Also, Martin has come from a life of relative affluence and would have other comparable options to football for success in his life. 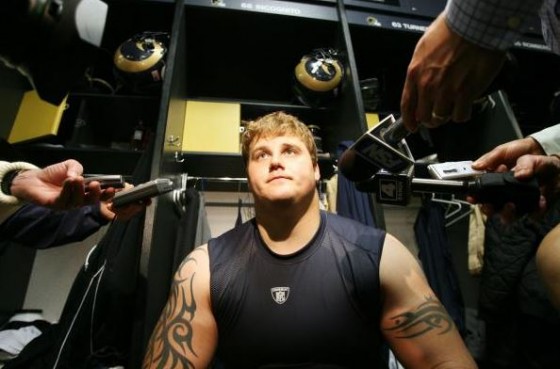 Ritchie Incognito was 16 when the Columbine shooting occurred. It is a subtle difference but it means that Incognito grew up in the pre-Columbine culture and quite frankly thrived in it. Incognito went to high school in Arizona. Incognito did not happen to be an NFL caliber player from a good family. This is what Ritchie Incognito is. Incognito was a lineman at Nebraska, because Omaha is where football linemen go.

In the world in which Incognito grew up, all of the old ‘playground rules’ applied. People saw bullying as part of growing up. It was for some a way of life. It was for others a rite of passage. Ritchie’s father once wrote an article about how proud he was that his son had even been recruited by Nebraska. Incognito’s life is and has been football as well as its achievements. Most importantly, Incognito was already 18 when September 11th hit. 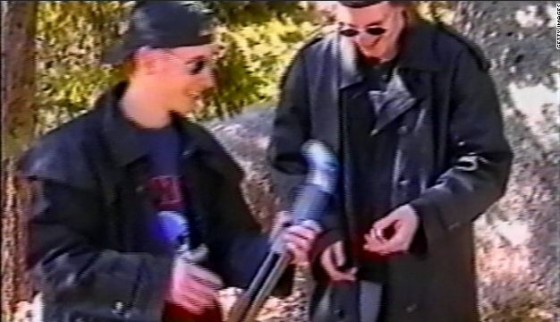 Make no mistake here. Martin and Incognito come from different generations. The line of demarcation here in many ways is April 20th, 1999. The Columbine shooters targeted the athletes first. Columbine went on to win a state title in football. However, the football team was also plagued by suicide, post-traumatic stress disorder, and grown men leaving their jobs. Incognito was 16 years old. He was entering his junior year. Whatever Incognito was, he was already formed and it was already probably not good. Martin was in fifth grade. Two years later, the world would change again. 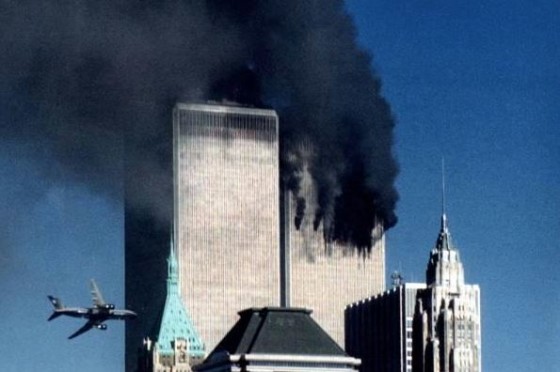 Johnathan Martin was in the seventh grade when the 9/11 attacks hit. Ritchie Incognito was entering college. Martin’s real football experience was just about to begin. Incognito was a freshman lineman at the most heralded football lineman school in existence. Yes, it was a different generation. It was different high schools. It was different colleges. It was different rules…especially about violence. Martin ‘s alternate choice for a college would have been Harvard (which does not even offer an athletic scholarship.) Martin actually majored in classical civilizations in Stanford. Incognito was kicked off the football team for off-campus fighting. Incognito attempted to go to Oregon but had anger management issues there as well. 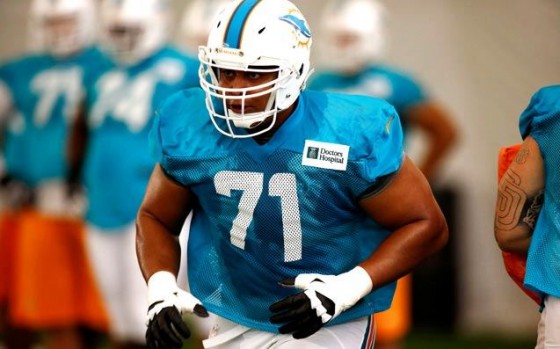 There is a lot of suggestion today that Martin should have challenged Incognito to a fight or physically confronted him. There is nothing about Martin’s parents, background, or culture which would suggest that this is a proper thing to do. Martin believed that even the NFL was a ‘workplace environment.’ Violence had been discouraged his entire life, and Martin has options in academia as well as a bright future. Jonathan Martin does not need football. It is a well-paying job and a career starter for other endeavors. Furthermore, Martin was raised in an environment where confrontation and violence were discouraged as much as humanly possible. 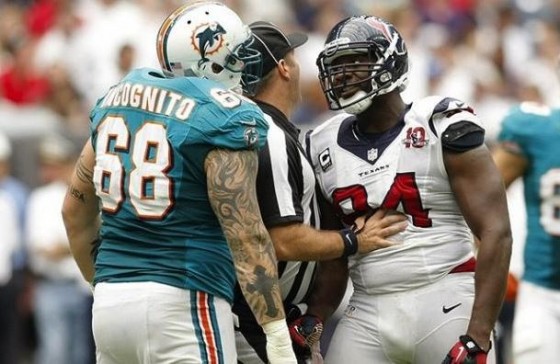 The coaches for the Miami Dolphins are an even older generation. Football in their era is the game that managed to create a near billion dollar settlement between the NFL and its own veteran players. They don’t know how to deal with a football player who quite frankly does not need football. They don’t understand a culture that has not been rooted to its core in violence. Football was much different in their age. Martin has grown up in an era of protection. They have an attitude that the proper way to ‘toughen someone up’ is through stressful as well as punitive physical activity. It is the way their fathers raised them. They were raised to be thankful for whatever destructive violent or manual labor they were put through to become the ‘men’ that they are today. 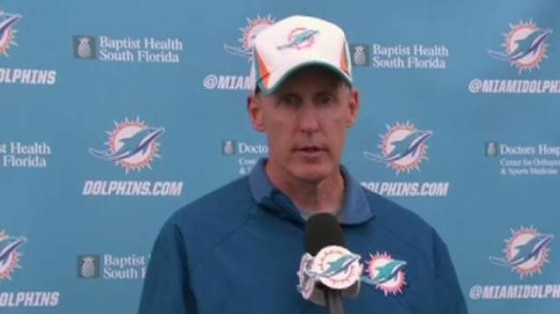 The sad part is that (given the choice) the Dolphins desperately want Ritchie Incognito back. They consider him to be a leader. They want to find a way to have him again. They do not want Martin, and frankly do not understand him. The part that they are really going to have problems with is that Martin is going to be the new mold of athlete in the NFL. The athlete who was raised in a culture of protection. Jonathan Martin is the athlete raised in the culture that the NFL is actively trying to encourage. As time goes on, that is a truth that the Joe Philbins and Ritchie Incognitos of the world will not be able to handle.