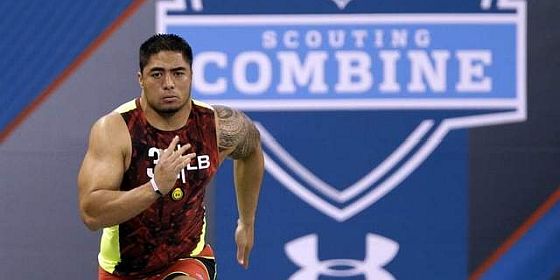 The buzz started Thursday, when ESPN’s Darren Rovell tweeted that the NFL Combine recorded 7.25 million viewers over the four day event. That is an 11% increase over 2012 and an impressive number for a cable network that isn’t universally available. It is especially impressive when you compare the numbers to prime time television on the major networks. 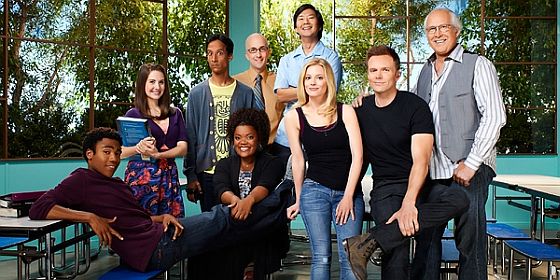 Comparing the NFL to the week ending February 24th the NFL actually managed to out draw three of the five major broadcast networks. According to the statistics, only ABC (with 11.26m viewers) and CBS (with 9.58m) out drew the combine in total viewers. The NFL beat Fox by half a million viewers, and nearly doubled NBC’s prime time total (3.83m) over three fewer days. This is especially dire news for fans of shows like Community and Parks and Rec, since they cost significantly more to produce than the combine. With such impressive ratings, it might only be a matter of time until one of the major networks convinces the NFL to let them air the combine in prime time.