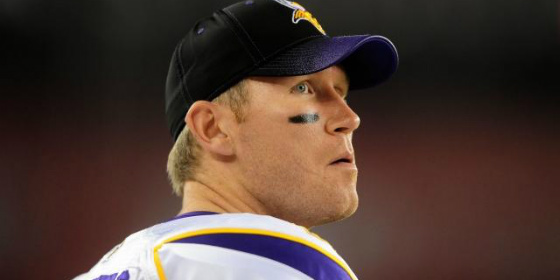 The last weekend before the NFL season starts is often cause for celebration among fans, as we know real games are only days away. For players, however, that weekend is dreaded, as over 500 players find themselves sent to the unemployment line as teams make their final preseason roster decisions.  We took a quick look at some of the biggest names to find themselves without a job leading up to this weekend’s season opener.

A number of teams parted ways with veteran backup signal callers on Friday. Brian Hoyer (NE), Josh Johnson (SF), Curtis Painter (BAL), Seneca Wallace (CLE), Mike Kafka (PHI), Sage Rosenfels (MIN), Vince Young (BUF) and Luke McCown (CHI) all hit the market, many victims of team's decision to go into the season with only two passers on the roster. Guys like Hoyer and Kafka, who know the offense, could find their way back on their original roster due to injuries while teams like Jacksonville, Arizona, Miami and Seattle all could be in the market for another QB. 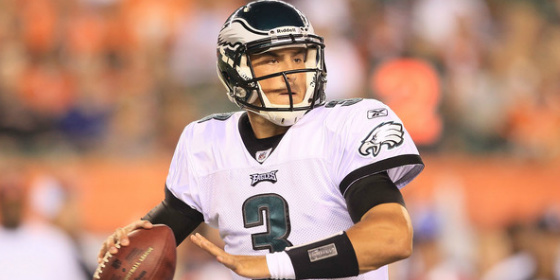 The notable names cut at RB include a pair of potential starting HBs from the NFC East and a couple of quality FBs from the west coast. The Redskins cut Tim Hightower in order to keep rookie Alfred Morris while the Giants parted ways with backup D.J. Ware. Hightower was the nominal starter in Mike Shanahan's RB platoon for much of last year, and could be in line for a starting position in Detroit or Green Bay. Ware had hoped to pick up extra carries after the departure of Brandon Jacobs this off-season, but now finds himself looking elsewhere. Besides the Lions and Packers the Bengals, Chargers and Dolphins could all be looking for an extra backfield body this week.

At fullback the Chargers Jacob Hester and the 49ers Rock Cartwright both find themselves unemployed. With most teams keeping only one FB they are likely only an injury away from a job, and can both provide value on special teams. 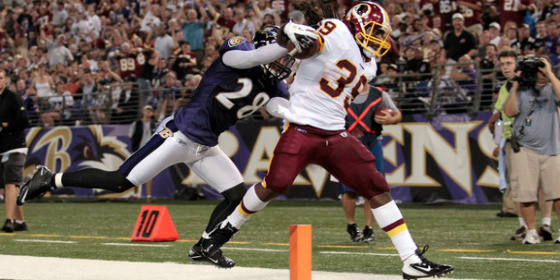 Deion Branch and Jabar Gaffney both found themselves on the street thanks in part to the Patriots tight end heavy offense, adding them to a deep pool of veteran receivers looking for work. Terrell Owens (SEA) joined former teammate (and former Dolphin) Chad Johnson on the free agent market as well. With St. Louis, Buffalo and Miami all in need of pass catchers Branch and Gaffney should catch on somewhere quickly, while teams may be less willing to give a look to the troubled Owens and Johnson. Another name to watch is Jordan Shipley, released by Cincinnati and Tampa Bay this month. While being cut twice is rarely a good sign for a player, Shipley is talented, and could latch on somewhere as a special teams contributor. 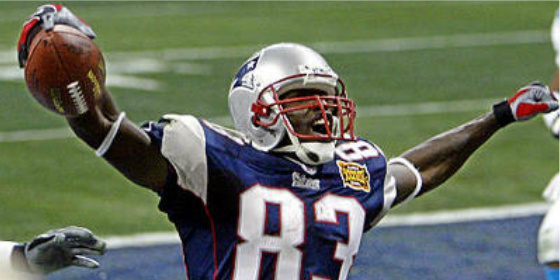 Two names headline the tight end casualties, the oft-traveled Kellen Winslow (SEA) and long time Redskin Chris Cooley. Winslow found himself on the waiver wire thanks to a bloated contract while Cooley lost his job thanks to injury and the emergence of Fred Davis in Washington. Cooley has battled injuries the last few years, but could be a valuable addition for a veteran team. Baltimore should give him a long look to backup banged up starters Ed Dickson and Dennis Pitta.

Winslow comes with a bit more personal baggage, but could prove valuable to a team. We are guessing he signed on to back up the unproven Kellen Davis in Chicago. 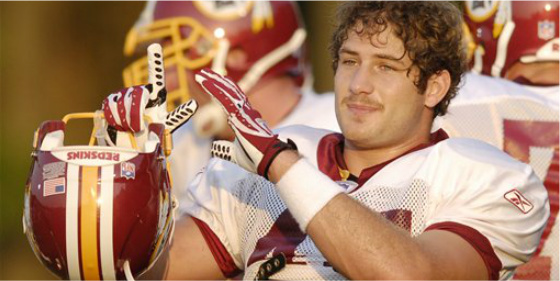 Versatile Steelers lineman Trai Essex, long time Patriots center Dan Koppen and Miami tackle Lydon Murtha are the class of the cuts along the offensive line. Murtha is coming off an injury-marred 2011 while Koppen and Essex found themselves replaced by younger, cheaper options. They join Kareem McKenzie as the best of a shallow pool of linemen looking for work with a number of teams in need of help. While Koppen and Essex didn't stick both Pittsburgh and New England still need help on the line, along with the Jets, Ravens and Cowboys. Murtha should be signed somewhere, our prediction is New England, by the end of the week and the other players will join him as soon as the games start. 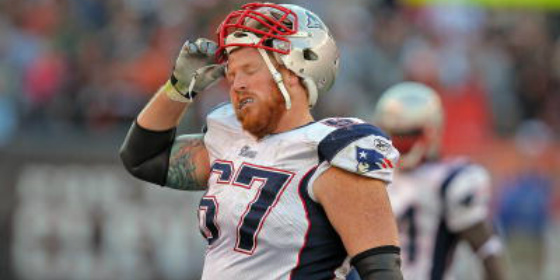 Changes in the base defense left Dwan Edwards (BUF) and Antonio Dixon (PHI) without a job. The pass rushing Edwards quickly found a job in Carolina while the run stuffing Dixon should be snapped up by Kansas City, who couldn't stop the run last year. A Saturday cut, Marcus Dixon (NYJ) will also find a lot of interest by teams looking to firm up their run defense.

With a number of teams in need of help along the defensive front former high round picks Brian Price (TB/CHI) and Vernon Gholston may get one last shot at making an NFL roster. 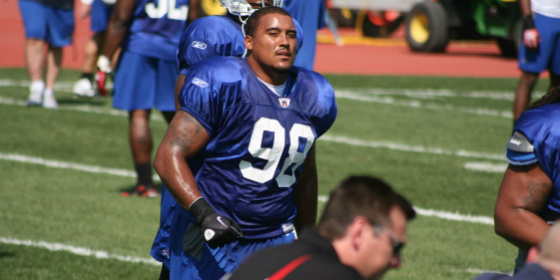 Greg Jones, who started for the Giants last year, headlines a relatively weak group of linebackers let go last week. Either Jones or Bobby Carpenter (NE) should wind up signing with the Steelers, who suddenly need depth after an injury to Sean Spence. The rest of the linebacker cuts are either special teams or practice squad bodies.

One name to watch is former Pro Bowler Shawne Merriman, who was released by Buffalo earlier in the preseason. While retirement is a possibility Merriman could interest a veteran team willing to give him a chance at a title. 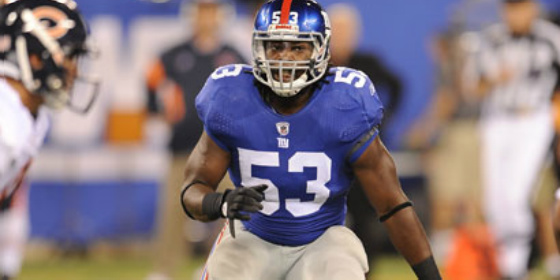 A youth movement in Philadelphia left CB Joselio Hanson and S Oshiomogho Atogwe without jobs, as they were replaced with younger (and cheaper) alternatives. That was a trend at cornerback around the league, as Drayton Florence (DEN), Alphonso Smith (DET) and James Ihedigbo (NE) all found themselves looking for new teams. Florence and Ihedigbo already have new jobs, with the Lions and Ravens respectively and the rest of the big names should find themselves with jobs by Sunday. 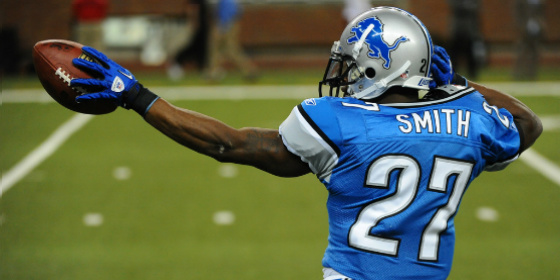