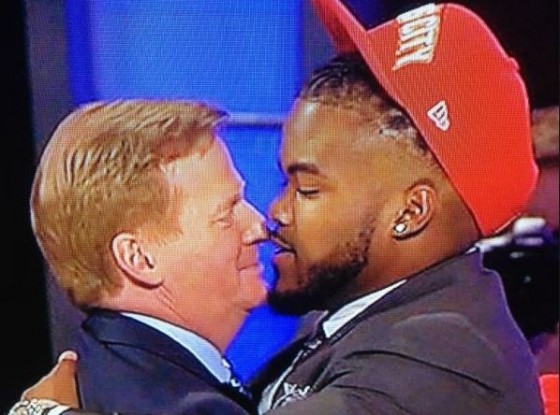 There are few things that civilized society can agree on, but this is one of them. Racism is a serious problem that should not be discussed flippantly in any way. In that vein, people do not want to be called racist at all, even an ‘accidental racist’. As a matter of fact, many times people will go out of their way to avoid a statement that could even be construed in any small way as being seen as racist. It is simply not a moniker that a person would want following them around under any circumstances.

However, people might be surprised at how statements could get them looked at a bit sideways when discussing the NFL Draft. A statement about someone’s personality, character, or general ability can actual be seen as ‘racist’ in some circles. Here are a few that could start a heated argument on draft night. Some of them, much to the surprise of the people making them. 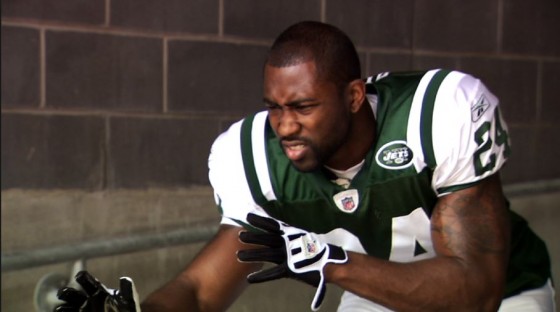 At 16 million a year, Revis wanted more money than most of the quarterbacks in the league. This has led many to question whether or not Revis himself is all about the dollar. However, the dynamic of what appears to be many Caucasian commentators discussing an African-American man as being ‘greedy’ could be seen as an unfair attack. This is especially true in light of the support that players such as Drew Brees received by those same analysts for requesting more money.

The perception is out there that a white player can ask for something based on market value and deserve it. However, if a black man makes the same request all of a sudden he is greedy. In that, some do see a racial overtone in the discussion of Revis’ contract. On the flip side, Revis did hold out twice in six years and forced a trade to the Buccaneers based solely on financial discussions. 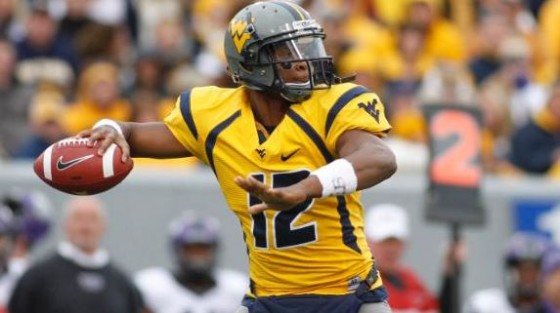 Anyone who is selected in the NFL draft, from the number one overall all the way to ‘Mr. Irrelevant’, is talented. Thousands of people every year play football. There are roughly five hundred at any given time who can call themselves an NFL Player. It is an honor reserved only for the highest level of talent.

There is nothing derogatory about being selected in the second round or beyond. However, there has been a lot of discussion recently whether Geno Smith is the best quarterback in the draft, a good quarterback, or can even quarterback in the NFL. There have been highly publicized scouting reports based on Smith’s ability as well as some going directly to Smith’s character and desire to play.

Now, these are historically legitimate concerns in quarterbacks ranging from Ryan Leaf to JaMarcus Russell. The heart of the debate over Smith goes much deeper in the general sports psyche. The older debate is over the question of the ‘black quarterback.’ To many, criticism of Geno Smith is going back to a day and age when it was questioned whether or not an African-American was ‘smart enough’ to play the quarterback position. The entire discussion can be deeply divisive and painful.

Geno Smith may actually have fourth round talent. He might end up being a career backup. The same could be said about Matt Barkley. However, given the historical context, people will be more sensitive to criticisms (founded or otherwise) because they might take on a racial overtone in the overall discussion of whether a ‘black quarterback’ could be successful in the mental environment of today’s NFL. This still exists, even in the age of Cam Newton and Robert Griffin III.

Any Mention of the ‘Wonderlic’ Test

Every year, there is a leaked result from the Wonderlic test. The Wonderlic test is ostensibly used to test intelligence as well as problem solving skills at the NFL combine. Basically, you are taking a group of people who have been judged all their lives on physical ability and asking them to show off mental skills. This is akin to asking beauty contestants, who have spent considerable time focused on proper make-up techniques, to have an opinion on affirmative action.

Standardized testing has long been a divisive issue in African-American communities. Usually it seems the only seemingly laughably bad Wonderlic scores that get released are associated with African-American players. The underlying association to many people is the same as the character discussions about Geno Smith. It is seen as a back door insinuation that black players are not smart enough to do the task at hand. Therefore, a discussion of scores (particularly a low score by an African-American player) is going to rub some people almost instantly the wrong way.

It is not that these are not legitimate discussions to have, however the discussions (especially in a public setting) may need to be approached with a bit more sensitivity and understanding than your typical bar discussion or internet comment war. What you say and the intention with which you say it might actually not be the way that it sounds to someone with a different cultural heritage.