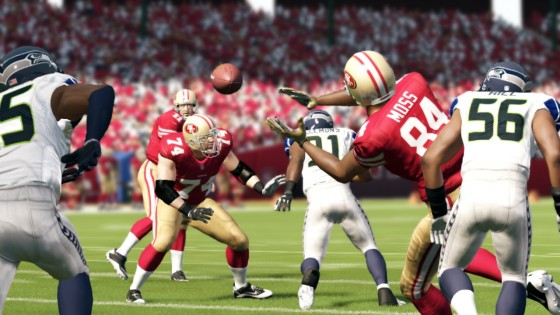 The NFL season is almost ready to kick-off which means one thing to video game fans, the newest version of Madden is set to be released! The day lovingly referred to as Madden Day is tomorrow, Tuesday the 27th. In honor of what should be a National Holiday, we take a look at some other football games. Over the years there have been plenty of games to come and go, but four franchises have separated themselves from the pack when it comes to NFL simulations : 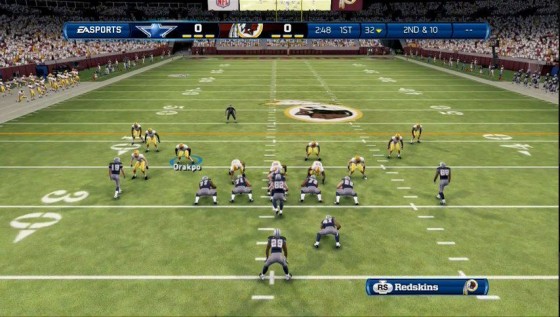 Published by Electronic Arts, the Madden series of games have been available since 1989 and is considered by most to be the premier NFL simulation. All of the versions have varying levels of quality, but the newer games in the series are certainly the best. It is hard to choose just one year as a favorite, because they are released on a yearly basis and have incremental updates. Pick one from the past few years and have fun. The newer versions are arcade like simulations, with team management modes, trading, play creation, online brackets, and many more options. The games are released for about every system imaginable, so if you have a system you can probably find a Madden game for it. 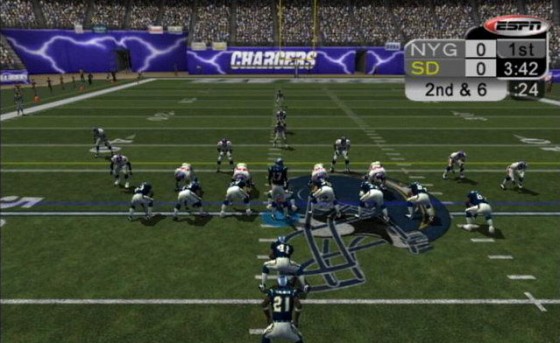 While Madden is considered the gold standard by most, the NFL 2K franchise definitely has it’s fans. The ESPN NFL 2K5 release is a favorite of many, and had several features that were ahead of its time. There is commentary on each game, including half time shows and sideline interviews. All the NFL teams are represented in the game, but you can still create your own teams, including a choice of ten logos and cities. The game play set the bar high for football simulations, one that many claim has yet to be exceeded. 2K5 is not available digitally, but can still be found for the Playstation 2 and the original Xbox. Sadly this franchise is no longer being made. 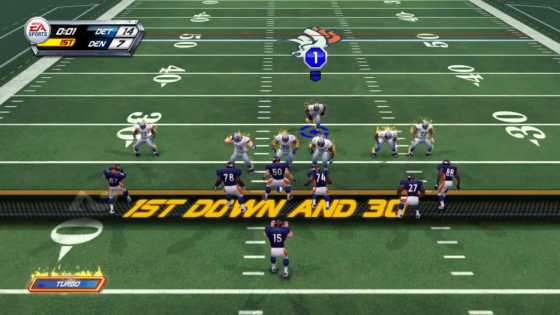 Starting as a multiplayer arcade game, NFL Blitz invaded home consoles soon after and has been a staple for a good part of the last decade. The game is pure arcade action, focusing less on strategy and more on over the top violence. The NFL license is utilized for most of the Blitz franchise, though Midway produced one game without the license in 2005. After Midway dissolved as a company, the license to Blitz was bought by Electronic Arts. A new, digital version of the game was released in 2012 for the Xbox 360 and Playstation 3 downloadable services. Various versions of the game can be played using emulation, on older consoles, or on handheld game systems. 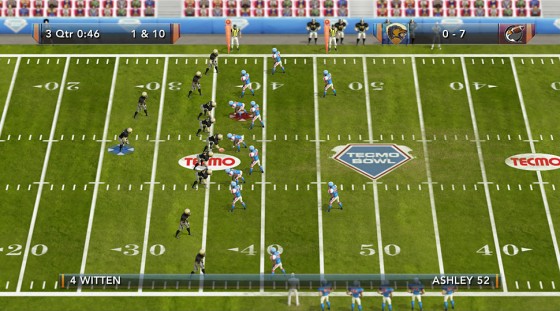 This may be the first football game many of us played. Released for the Nintendo Entertainment System in 1989, Tecmo Bowl was the first to feature real NFL player names. The game didn’t feature real NFL team names, but the top twelve cities from the 1988 season were available. This is an older game but still fun, even after all these years. Fire up an emulator, buy the new version on the Wii virtual console, or grab one of the various remakes. Tecmo Bowl is worth playing even if it is only for the nostalgia.