Which NFL Player Would Make the Best CIA Agent? 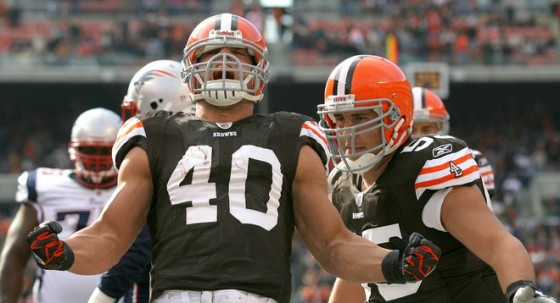 During Peyton Hillis’ dreadful 2011 season, the Browns running back contemplated quitting the game to join the CIA. Sounds ridiculous, which it is. I don’t know much about the hiring practices at Langley, but I’m fairly certain not just anyone can walk in off the street and get a gig, at least I hope.

That said, Hillis brings up an interesting debate. Which NFL player would make the best CIA agent? Armed with the knowledge gained from movies and TV shows, I’ve surmised a viable candidate should be intelligent, resourceful, analytical, charming, inconspicuous and most importantly, calm under pressure. Using this set of criteria, let’s take a look at NFL players ideally suited for the job.

It's not easy escaping the calamity that is the Oakland Raiders. Few live to tell the tale. Not only did Woodson make it out alive, he did so having survived the infamous "Tuck Rule" fiasco and went on to win a Defensive MVP award and a Super Bowl ring. He's steady, crafty and a born leader. 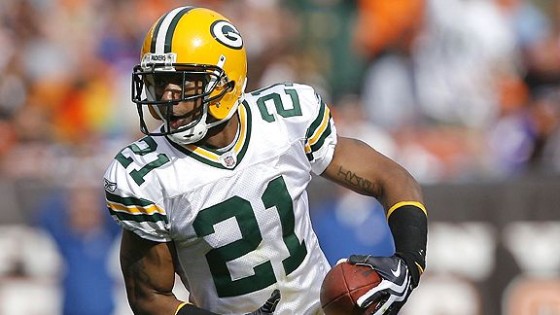 The little white boy who could. Welker catches everything thrown his way (save for a couple of grabs in the Super Bowl) and does so in a quiet, almost invisible manner. He's covert to the core. Just when you think you got him covered, he springs open for a big gainer. 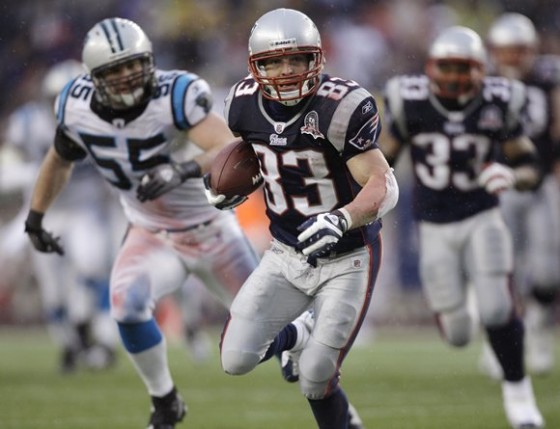 C'mon, Cool Brees is an automatic. He's bold, fearless and capable of carrying the weight of an entire city on his shoulders. Lots of quarterbacks attempt crazy throws, but few if any convert as many in tight spots as Drew. Plus, he kinda looks like your next door neighbor: unassuming. The logical pick here would be Peyton Manning, but no way he passes the physical. 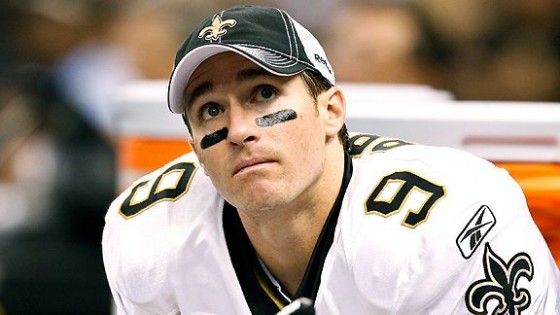 Any guy who can effortlessly make all the calls for the league's top rated defense and still find time to blow up running backs and blanket tight ends is definitely spy material. Multitasking is Patrick's forte and he's the best at his position. Wearing many hats and wearing them well is what separates this 007 from his peers. 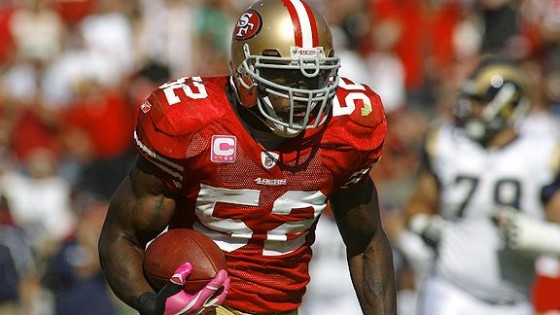 Mathis makes the cut for allowing someone else to shine in the spotlight while he goes about his business without complaint. The CIA doesn't want people who call attention to themselves. They want someone willing to blend into the crowd and still do a kick-ass job. That's Robert Mathis. He walks the walk without talking the talk. 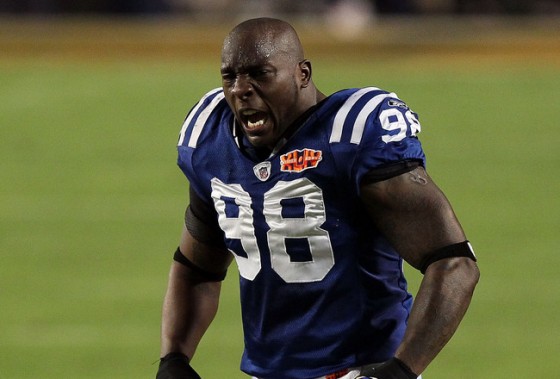 His nickname is Shady. Do I really need to continue? Okay, fine. How many dudes you know who can dominate on a week to week basis and score 20 touchdowns while surrounded by a bunch of dysfunctional prima donnas? And do it with a smile? How about one. The man they call Shady. 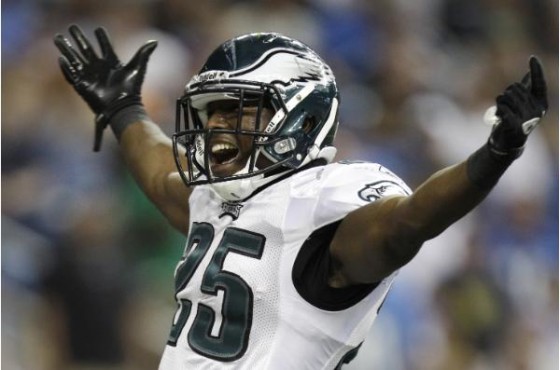 Think you can fool Ed Reed with subterfuge? Think again. Not only will he decipher your code, he'll turn around and bait you into his own perfectly disguised trap and make you pay dearly. Reed rewrote the book on the art of deception. Test him if you dare, but prepare to be defeated in humiliating fashion. 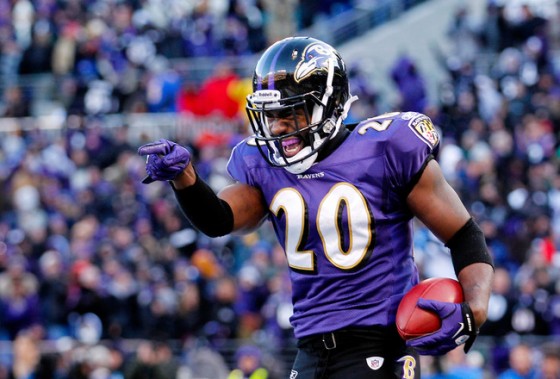