Sports > Football > NFL Quarterbacks Who May Be Moving This Off-Season

NFL Quarterbacks Who May Be Moving This Off-Season 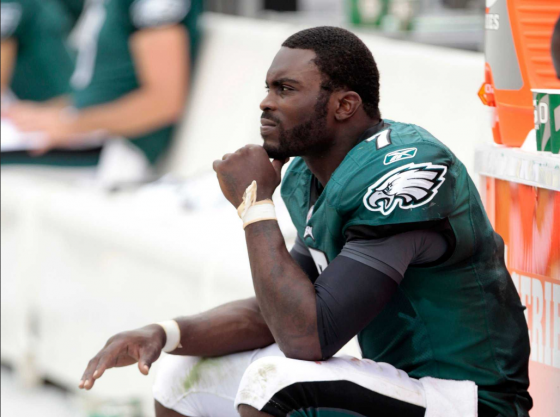 Sometimes things just don’t work out. You have to be very careful in assessing the value of quarterbacks in the NFL. Often times the guy under center is not a fit for the offense. Sometimes you just don’t care what happens to them. Sometimes the guy is better elsewhere rather than sitting on the bench. It all just kind of depends. Here are a few examples of quarterbacks who may need some new team colors… and a good real estate agent. 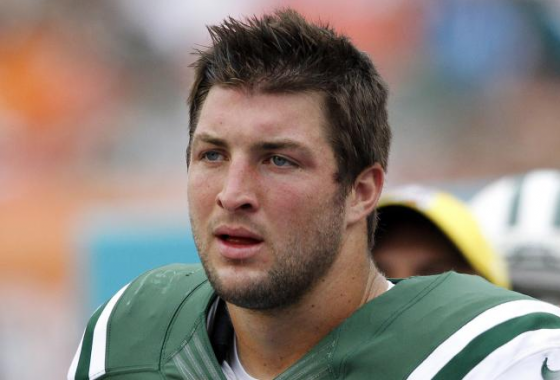 The only actual reason for the Jets to keep Tim Tebow would be some sort of advanced cruelty. Tebow has not been put in when Mark Sanchez is struggling. The fans are now clamoring for the quarterback who should be considered third string.  The Jets held press conferences saying that Tebow would be put into a wildcat package for 10-15 plays a game that never materialized. Even in their darkest hours, the Jets have managed to not turn to Tebow.

Don't worry. Tebow isn't the only Jet in danger of never seeing another day in green and white. Head coach Rex Ryan is on a seat so hot that even his extra posterior protection won't make him not feel it. Offensive coordinator Tony Sparano probably shouldn't have bought a house in Jersey. General manager Mike Tannenbaum deserves to feel the pinch. The Jets might attempt to trade Sanchez as well, which would constitute a Christmas miracle considering he scores more off the field than on it. 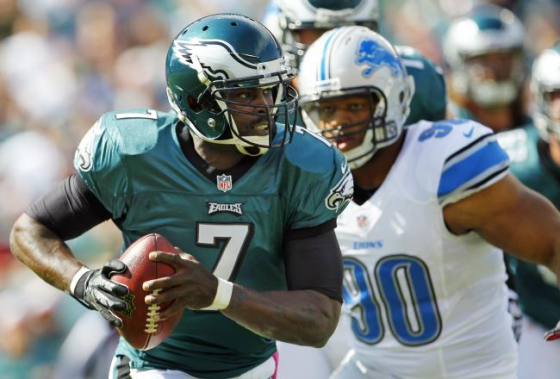 Some rewards come in Heaven because they won't on Earth. Andy Reid rolled the dice on resurrecting Mike Vick's career in 2009. For a time, it even seemed like a good idea. Now? There is good money stating that neither Vick or Reid will be in Philadelphia after the season. The Eagles can cut Vick with no financial penalty. He's healthy enough to play and the Eagles are still going with rookie Nick Foles for the rest of the season.

As for Vick, this might qualify as more of a career crossroads than jail (if that is humanly possible). Losing years to jail is one thing, however, losing playing time to the law of diminishing returns is altogether different. The truth of the matter is that African-American quarterbacks statistically get fewer chances to extend their careers. Kordell Stewart with the Bears and Donovan McNabb with the Redskins and Vikings are actually a couple of the better examples. In what should be the prime of their career, Vince Young and JaMarcus Russell have been on the unemployment line. Vick will sign with another team in the offseason. Whether he makes it a whole season or not is another question. 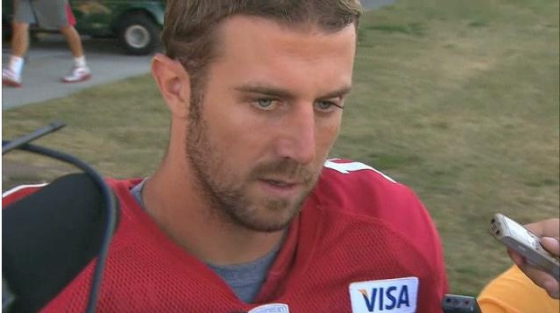 Alex Smith should've flirted harder with Miami this past offseason. He's signed for another two years, but the ascension of Colin Kaepernick, as well as the trouble Smith has had with the franchise since 2005, should qualify for an amicable divorce. Ideally, there should be a trade with Smith's approval. If not, just give him his release. Kaepernick better hope he remains the "hot hand" in San Francisco, or Jim Harbaugh will appear to have less affinity with quarterbacks than Mike Ditka. 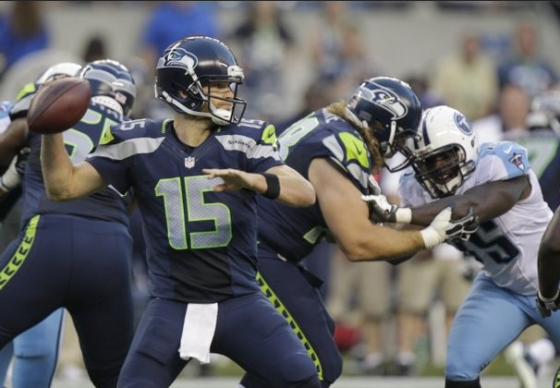 Flynn is the forgotten man in Seattle with the rise of rookie sensation Russell Wilson. There are few people who remember the monster contract Flynn signed in the offseason.  First of all, there is Flynn himself. Then, there are the people who happen to sign Flynn's checks for holding a clipboard every week -- the same job Flynn held in Green Bay (for less pay of course). It's the same job Flynn will probably be doing next year (for probably another team and again less pay). Either way, he will probably be out of Seattle without redoing his contract. Flynn might take his chances somewhere else (unless he really likes coffee... and clipboards). 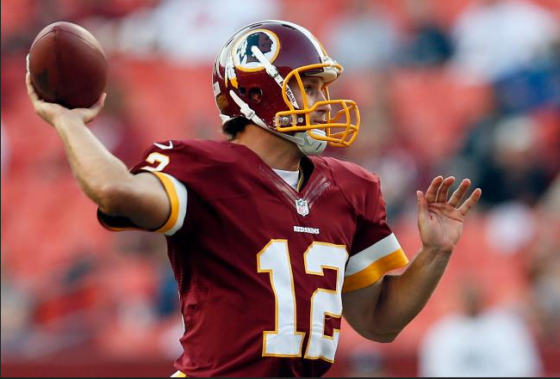 Make no mistake, the Redskins want Cousins on board as an insurance policy for Robert Griffin III. However, extra draft picks and a king's ransom from another team (hello, Arizona) might offer for Cousins may be too much to ignore. Remember, Washington had to give up a lot to St. Louis just to get their starting quarterback. There are serviceable quarterbacks available in the draft like Collin Klein and Matt Barkley in the early rounds. Trading away Cousins for above his fourth-round value from last year could make a lot of sense to Mike Shanahan. Cousins looks poised and ready to go, although he might be of greater value to the Redskins as a moveable piece.