Sports > Football > The End of the Running Quarterback?

The End of the Running Quarterback? 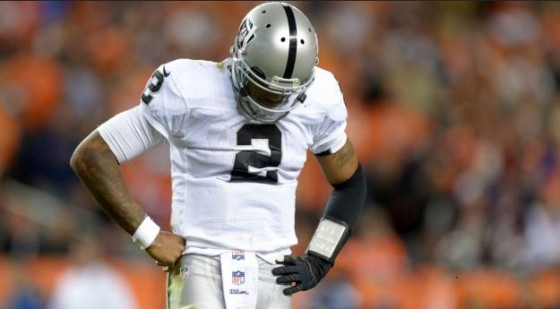 Oakland Raiders quarterback Terrelle Pryor says that he “doesn’t remember much” from Oakland’s loss to the Denver Broncos on Monday Night Football. The hit on Pryor is emblematic of the current opposing ends of pro football and the pipeline feeding into pro football. 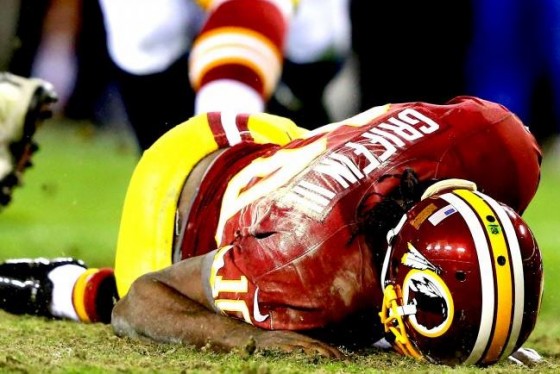 To be frank, running quarterbacks are primarily African-American. In a bygone era, at a young age African-Americans were tapped to be running backs or wide receivers regardless of whether they could throw the ball. This was to give them a better chance to succeed in football because of prejudices against ‘black quarterbacks’. Now, the best athletes for the position are being chosen. This leads to a wider pool of African-American quarterbacks and more into the pipeline into professional football. 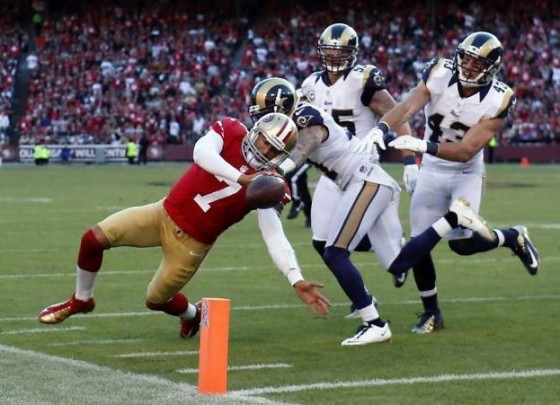 Just last season, there was dynamic play by Robert Griffin III, Colin Kaepernick, and Russell Wilson. This season, Michael Vick seems to be flourishing in Chip Kelly’s offense. The spread offense in college is actively encouraging quarterbacks to take off and run. There is also the emergence of quarterbacks like E.J. Manuel in Buffalo as well as Cam Newton in Carolina. With all of the ‘running quarterbacks’ in the pipeline, how can it be argued that they will soon be disappearing from pro football?

The answer lies in the NFL collective bargaining agreement. Since the lockout that resulted in the new collective bargaining agreement, teams have devalued the need for a third string quarterback. In some cases in the NFL, teams are now carrying only two quarterbacks on the roster. When we say ‘back-up,’ the term is now taken very literally. There is also a more stringent protocol for concussions. The is very little tolerance these days for teams that try to circumvent the protocols as the Browns found out with Colt McCoy. 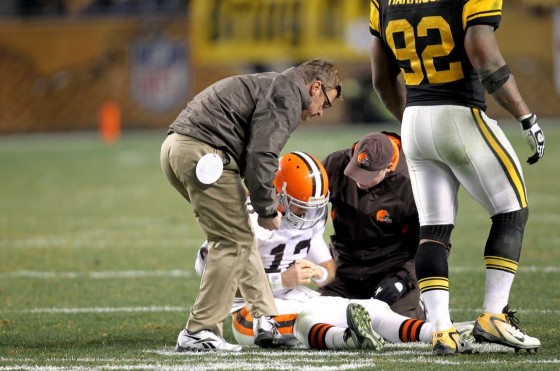 The rule of thumb seems to be now that a concussion will take you out of the rest of the game as a bare minimum. Generally, the protocols dictate that the player will miss the next game as well. The enhanced rules of the NFL protect the quarterback when they are in the pocket. Once the quarterback is out of the pocket and runs into the open field, generally the same rules apply to the quarterback as everyone else. 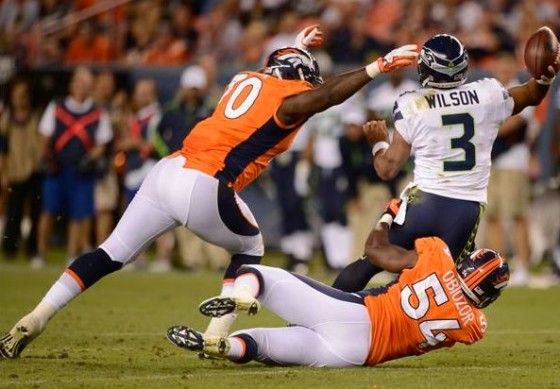 Now, the following equation exists. There is a large number of young African-American quarterbacks in the pipeline. There is a spread offense which is tailor-made for a running quarterback to flourish. Quarterbacks like Robert Griffin III make these type of quarterbacks high draft picks. However, in today’s NFL the quarterback is over-protected in the pocket. There are enhanced concussion rules which include a precautionary loss of play. The new collective bargaining agreement is practically eliminating the ability to sign a back-up quarterback who is an actual insurance policy. If you add it all up, running the quarterback in the NFL is becoming a trapeze performance without a net. 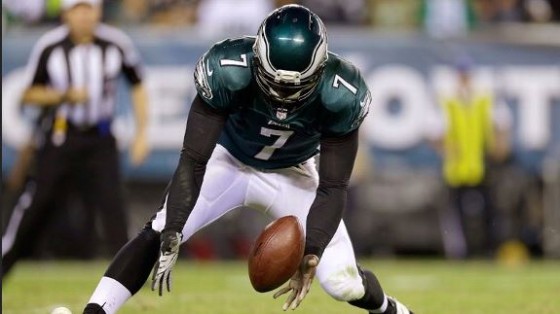 In the very near future, the rule will become to use your legs in order to get you to the NFL and then use your arm once you get there. Those players which cannot make the transition may have an initially big splash in pro football but will be quickly phased out. We already saw that Tim Tebow is the perfect example of this new way of thinking. Robert Griifin III may well be next. 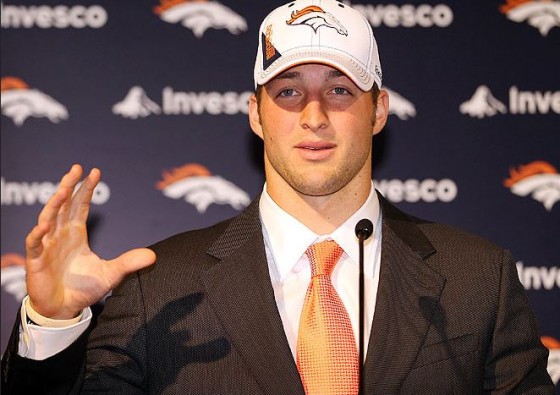 Prior to the collective bargaining agreement, Tebow was drafted in the first round and carried the Denver Broncos to the playoffs. After the new Collective Bargaining Agreement actually went into effect in 2012, Tebow was traded to the New York Jets and seldom to never used even though he was a back-up. In 2013, Tebow’s skill set was deemed incompatible with the new NFL.

This season, the call has been to protect Robert Griffin III in Washington, but the cumulative effect has been an 0-3 record as well as increased calls for Kirk Cousins to be the quarterback. You simply cannot afford to call running plays for the quarterback or allow Griffin out of the pocket. This is not advice to opposing teams, it is becoming the rule of thumb for the Redskins. Is it completely unreasonable for Griffin to be out of football in four years?

He was a first round draft pick and former Heisman winner who led his team to one playoff appearance. That statement could be made about either one. The difference is that Griffin is in football and Tebow is not. Tebow’s ouster is the way of the future. 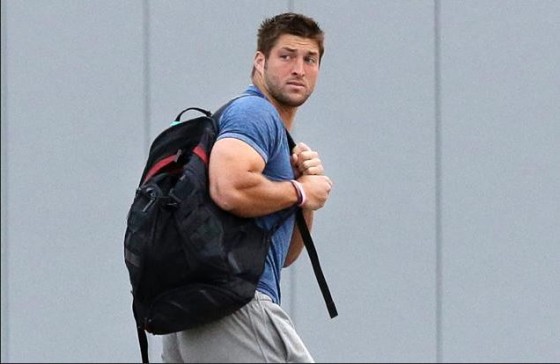