NFL Teabags the Big Apple with SB for the Concrete Jungle 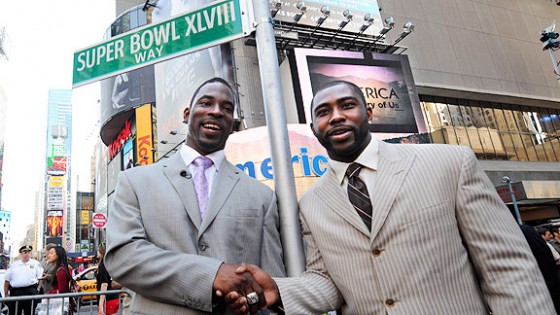 The talk of choice these days is centered around the NFL’s decision to present the 2014 Super Bowl to (noted as “XLVIII”… I only do math during the season) to New York/New Jersey. Reports suggest that Tampa and Miami were the only other crews in the mix and neither managed to grab enough votes from the NFL owners to tie down the gig, and New York/New Jersey managed to pull the 17 necessary votes to pass.

From there the world went to hell in a hand basket… 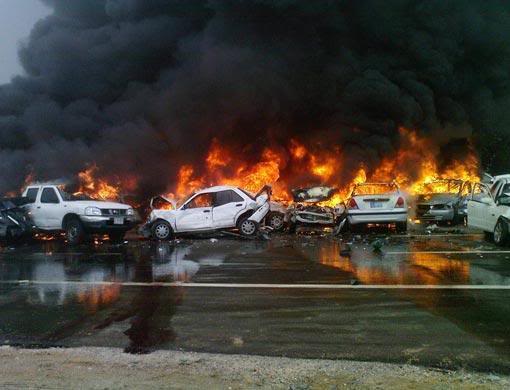 If you spend any time on the world’s best news aggregation service you’ve read every reaction imaginable.

There is no shortage of voice against the decision, including Mike Florio from ProFootballTalk.com, Jim Trotter from Sports Illustrated, Pat Yasinskas from ESPN, Clark Judge from CBSSports.com, and many others who were happy to line up and spend all day bitching about the thought of working in the cold.

There were others suggesting the Big Apple is the only viable choice the league could have made, including Michael Tunison from the Sporting News, Doug Farrar with Yahoo, Captain Caveman from KissingSuzyKolber.com, Punte from WithLeather.com, and Ian O’Connor with ESPN.

Peter Keating from ESPN comes forward to suggest it’s a tremendously fuckin’ stupid wager that could cost the league should things go wrong. Mark Miller from Yahoo has the story on the lack of support from many of the NFL owners. Jarrett Bell from USA Today thinks the decision changes the game for all of the cold-weather cities in the NFL. Jason Gay from the Wall Street Journal only has one question: which douchey cliché Jersey act are they going to sign for the halftime orgy. Dan Shanoff wants to back his boy Tunison and wave the Sporting News flag… but he makes a good point.

Why the blogosphere immediately turned to complaints and debates about the weather is so fuckin’ far beyond me that I can only suggest the taint of shame be put on ‘em all for pulling attention from questions that matter.

1) Which name amongst the long and illustrious list of famed madams will Howard Stern be sending to media day? Rachel Uchitel is the obvious choice… 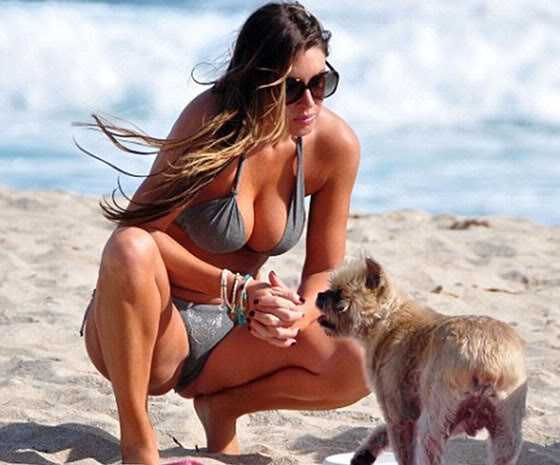 … but I’d go retro and drag out Ashley Dupre… a scenario that gets much more exciting if Wes Welker and the Pats are on the bill. 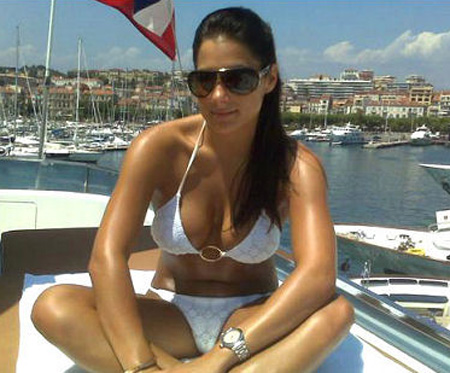 2) Will the annual I’m-in-the-Super-Bowl-and-I-deserve-a-nobber scandal commence at Scores or the oft-underrated Yale Club?

Last but not least…

3) Can a move to New York revitalize the Super Bowl party scene?

Following last year’s Super Bowl in South Florida the bulk of the articles posted from the scene during the two-week extravaganza were primarily centered on the negative influence of the failing economy and the disappointing party scene attached. The list of organizations and corporations willing to dedicate substantial funds to what is normally one of the top promotional events of the year was rather small and you would be a fool to think a decision to plant this circus in New York, where many of those corporate dollars are based, wasn’t driven by the desire to bring back those days of financial windfall.

If there is one location associated with shitty winter weather that can pull this off, it is New York.

We could launch into the history of NFL games associated with historic weather… we could waste time analyzing all of the various grievances linked above… we could dive into an insightful discussion on the league’s effort to support their owners and their newly-constructed venues and the fans that sustain it all (you don’t have to look hard to find those voices in this mix)… none of it matters. The truth is this.

There hasn’t been a winter invented that can shut down the Big Apple, there isn’t an influential dollar floating across the globe that won’t target this Super Bowl or the ass floating around it as events that can’t be missed, and the list of cold-weather cities that can say the same is pretty damn small.

And that’s what it’s all about.