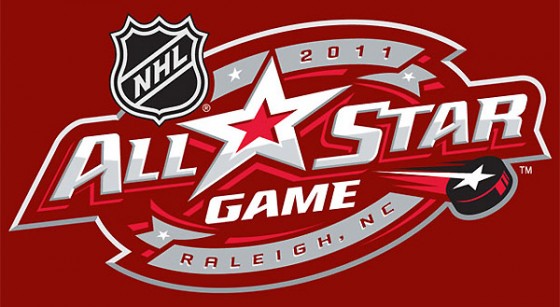 Should the NHL keep having an All-Star game?

The NHL has had numerous success stories over the past few years that have brought in new audiences and fans to the sport from around the country. The Winter Classic is quickly becoming a staple of the New Year’s holiday while the excitement of the Olympics and World Junior Championships give fans multiple opportunities to root for their country.

And then there’s the All-Star Game.

It isn’t just hockey. You’d have a tough time finding many fans from any of the other major sports (MLB, NFL, NBA) that don’t have any gripes with the All-Star style of contest. However, the NHL’s All-Star Game seems to stick out as something that the league doesn’t need to keep running, especially with other notable events (Winter Classic) taking off and doing tremendously well.

Hockey deploys a skills competition followed by an exhibition during their All-Star festivities, but have yet to find much success despite testing numerous formats. They’ve done USA vs. The World, they’ve done Eastern Conference vs. Western Conference and now they will try an entirely new format where two captains will select teammates one by one, a la a schoolyard game.

Gimmicks aside, the NHL doesn’t need to rely on the All-Star Game like it once did. Years ago, the NHL used the All-Star game as their major event that could appeal to all fans at the season’s midway point.

Since the creation of the Winter Classic, the All-Star Game has taken a backseat to the more popular counterpart.

Was the NHL All-Star Game ever truly popular to begin with? Or was the success due to lack of other major hockey events midway through the season?

Hockey struggles as the sport really doesn’t lend itself to an exhibition. One of the main aspects of hockey, checking and other physical aspects of the game, is barely (if at all) present in the All-Star Game. What we wind up seeing is a product that doesn’t resemble the game we know and love. 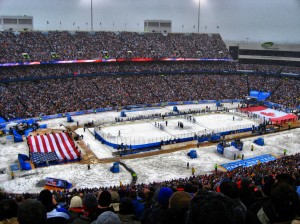 Has the success of the Winter Classic made an All-Star game obsolete?

Baseball is baseball, no matter who you are playing against or if you have a bunch of studs backing you. Basketball still carries the same goal. Football’s Pro Bowl, while watered down, at least takes place at a stage in the year where players aren’t extremely concerned with injuries as their season is already over.

These formats, while not riveting or exactly needed, work. Hockey’s does not.

Players abandon the physical game as they risk damaging their team’s playoff aspirations. What’s left is a shell of what really hockey is – a shell that is now overlooked as the Winter Classic has risen and been crowned a shining achievement of the sport.

Thankfully, the NHL’s version of the All-Star Game doesn’t determine anything. It’s just for fun. Unfortunately, it clearly is using a system that isn’t working. Credit is due to the league for tinkering and trying to find something that works, but with other successes, shouldn’t the league be worrying about other issues?