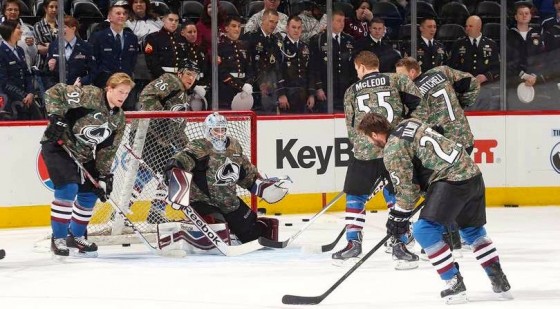 November 11th is Veteran’s Day in the United States, and Remembrance Day in Canada. This day is marked each season in the world of sports, and hockey is no exception. If you are a hockey fan, then you may have noticed red flowers on the shirts of NHL commentators and coaches throughout the early part of November. This is the Poppy flower, long a symbol of military remembrance, and traditionally worn in commonwealth countries to commemorate those who died in war.

While some of these photos are from other Military Appreciation dates on the NHL calendar, many teams that play on the 11th are expected to recognize veterans. Check out the gallery below of NHL players honoring our Veterans over recent seasons : 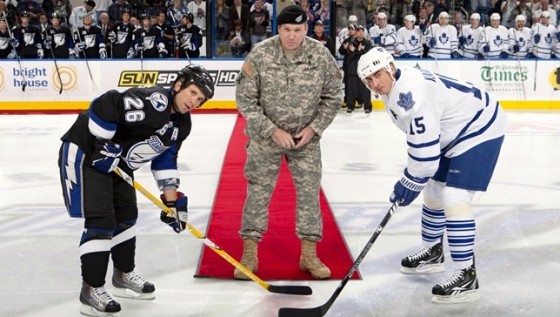