The NHL Playoffs are the most exciting time of the sports calendar. Sixteen NHL teams make the playoffs and it lasts for two months. It is like having another season of just the best of the best NHL teams. This has been going on for almost 100 years. It started off small but has grown into two conferences with each side sending 8 teams to the playoffs, seeded 1-8. Over that time we have also seen plenty of the greatest NHL stars from Orr to Gretzky.

So we decided to build our own NHL Playoff lineup featuring only the best NHL playoff performers of years past. The idea is simple, the execution is tough. How can you possibly figure out a lineup of amazing athletes and form one team?

For our All-Time playoff roster, we’ve decided to only select from players who are retired, and to name three players for every position. So six defensemen, three left-wingers, three centers, three right-wingers, and three goalies. That way, we can cover three lines and even with so many athletes to choose from, we will still be leaving players out that deserve to make this list. 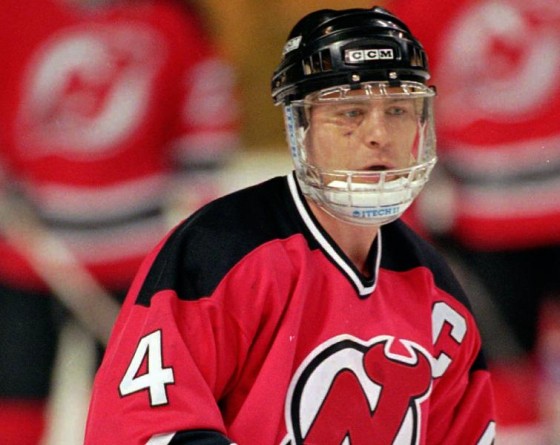 Scott Stevens played 12 seasons before finally winning his first, of three, Stanley Cups. He spent a few seasons in Washington and made a pit stop in St.Louis before finally landing in New Jersey where he got the coveted trophy. His +37 is 5th All-Time among Defenseman in the NHL playoffs. His attitude towards not giving up served him well and when it was all said and done, he won three Stanley Cups after he turned 30. 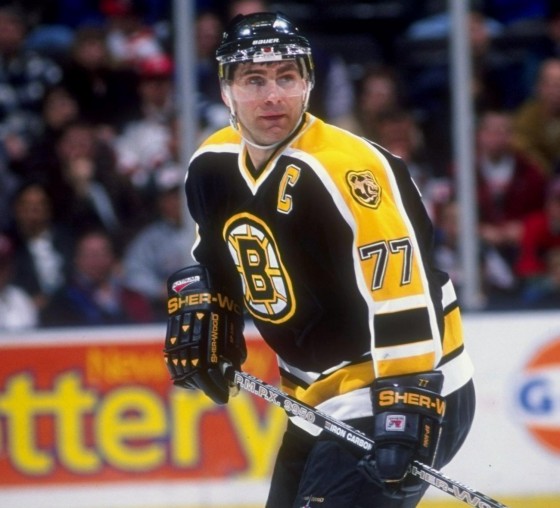 After spending 21 seasons in Boston, Ray Bourque finally needed a change of scenery and headed to the Rockies to join the Colorado Avalanche. He asked for a trade so he could have a chance to win a Stanley Cup before he retired which is why he won his first at the age of 40 and also the final season of his career. He had several chances to win a title but the Bruins just could not get over the hump. His 139 assists are 3rd in NHL playoffs, at any position, and most ever by a Defenseman. 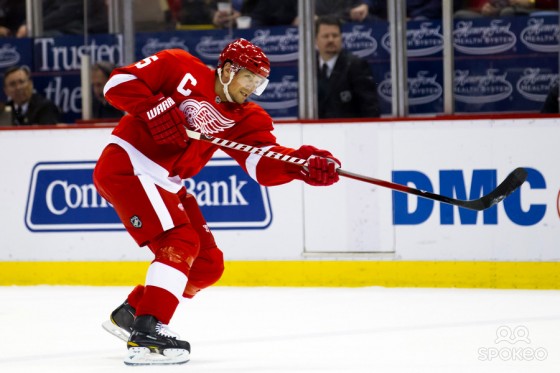 It is rare these days to have a great player remain in the same uniform for his entire career. But somehow, the Detroit Red Wings were able to keep Nicklas Lidstrom around for 4 Stanley Cup victories. He also retired only 3 games behind Chris Chelios for the most playoff games ever played with 263. It is going to be a long time before anyone breaks that record or even comes close to him at 2nd place. A very long time. 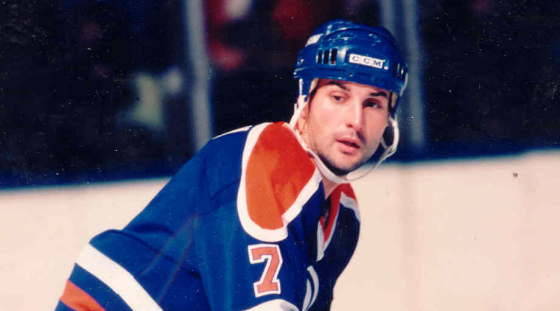 Paul Coffey owns plenty of NHL playoff records for a Defenseman. He is first in goals, second in assists, first in points, and first in shorthanded goals. He is also a journeymen as he has played for 9 different teams, Edmonton Oilers, Pittsburgh Penguins, Los Angeles Kings, Detroit Red Wings, Hartford Whalers, Philadelphia Flyers, Chicago Blackhawks, Carolina Hurricanes, and the Boston Bruins. 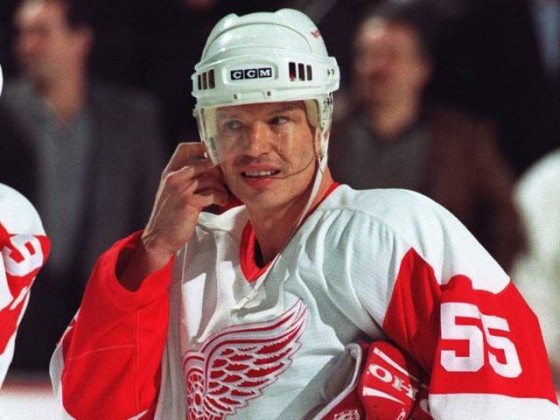 Just as Paul Coffey has, Larry Murphy has also traveled from coast to coast to play for just about anyone who wanted a great defenseman. He made sure not to let that slow him down either as he managed to make the playoffs on each of the six teams throughout his career making it hard to discredit him contributions overall. 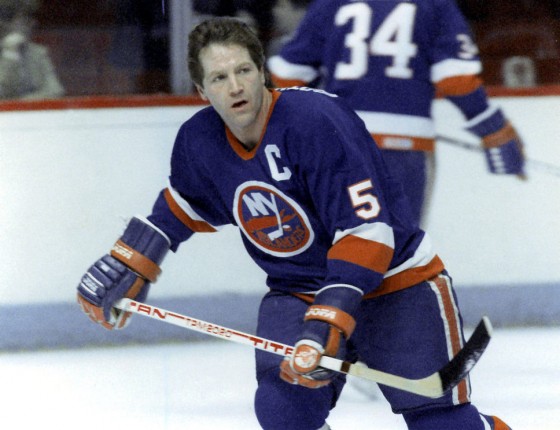 Besides having a great hockey name, Denis Potvin is a true winner. He helped the New York Islanders to four consecutive Stanley Cups in the early 80’s. He can dish the puck even better than he can score, proven by his 108 assists. 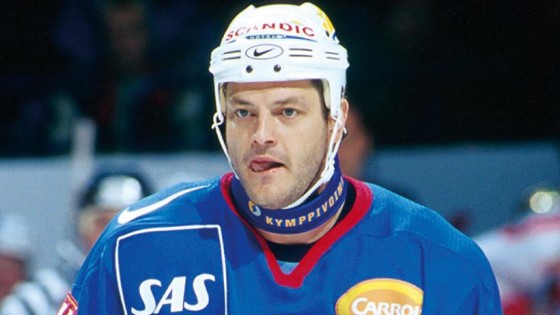 Esa Tikkanen’s 72 goals is the most ever by a Left Winger in NHL playoff history. Brian Propp was a stud during the playoffs but never won a Stanley Cup, which is the only reason you would put Esa ahead of him. Without the 5 Stanley Cups, the two are on the same level. 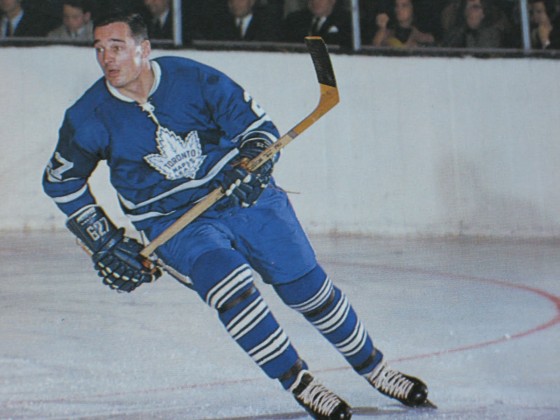 Frank Mahovlich has won six Stanley Cups, four in Toronto and two in Montreal, and made the playoffs 14 seasons. That is pretty efficient for a NHL Left Winger. His 51 goals and 67 assists gives him the seventh most points in NHL playoff history by a Left Winger too. 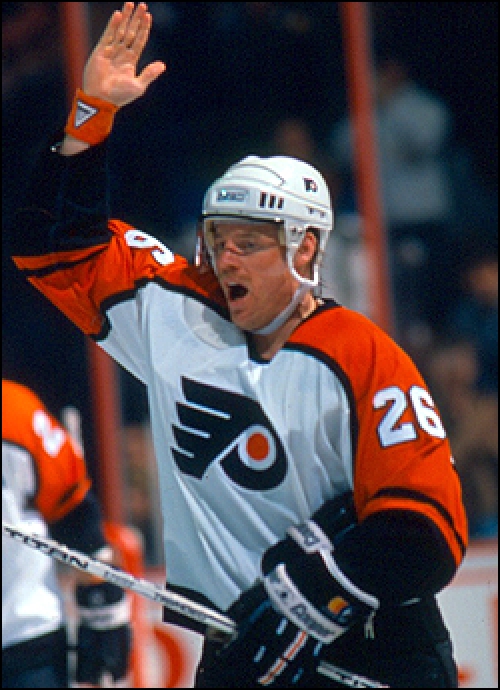 Of all the talented stars on this team, Brian Propp is the best without ever winning a single Stanley Cup. 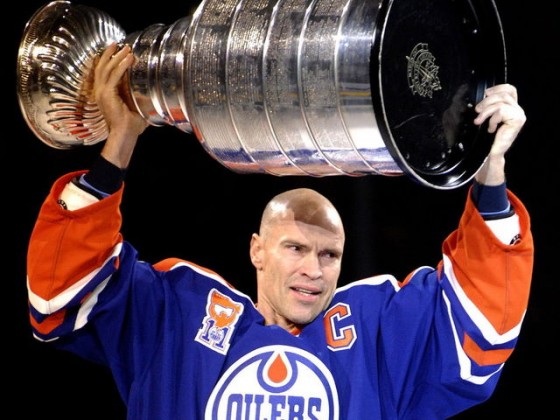 Wayne Gretzky and Mark Messier are the two best playoff stars in the NHL, ever, according to the numbers. Mark is second to Wayne in points with 295 but he is also a smooth 62 points ahead of third place. Without the great one, this is an easy choice for best overall. 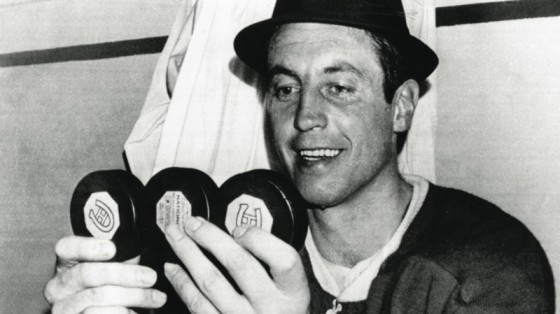 When you win a couple Stanley Cups, things begin to change. You begin to get a swagger to your game that no one can stop. Jean Beliveau played back in the 50’s, 60’s and 70’s. He had that swagger. After winning five consecutive between 1956 and 1960, he was not finished and brought home another five. He won ten total in a span of 15 seasons. 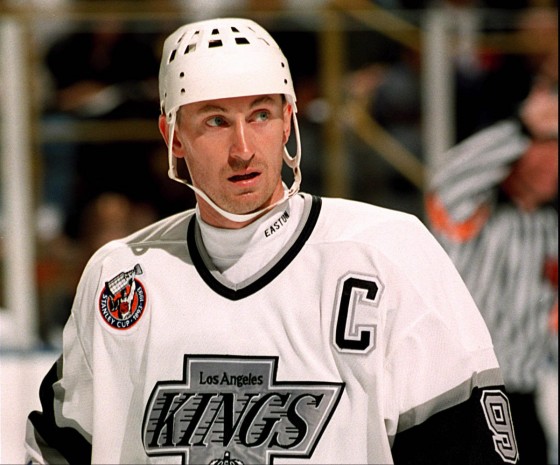 The Great One. Would you honestly pick a team of NHL legends and not have him as your star? If so, stop picking. 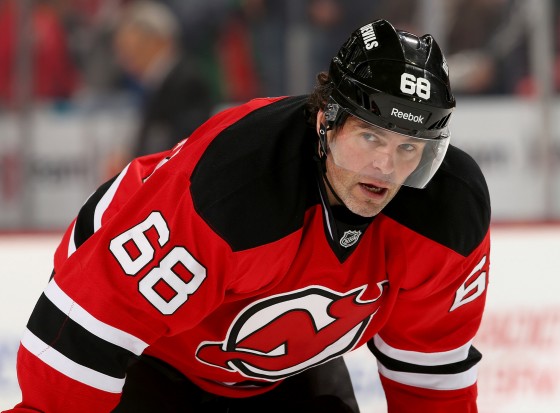 In the first two seasons of Mr.Jagr’s career, he won back-to-back Stanley Cups. That means before he was legally allowed to drink alcohol, he had won more Stanley Cups than 80% of the league. His storied career is finally over, and he finished 1 point ahead of Mark Messier for 2nd all-time, to Wayne Gretzky. 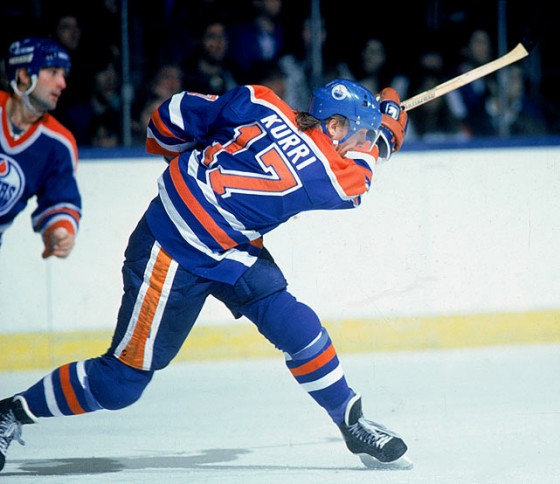 On the Right Wing, there has never been a better performer in NHL history besides Jari Kurri. He ranks third in points, third in goals, and seventh in assists among all players in all positions. His five Stanley Cups is also near the top in the NHL. 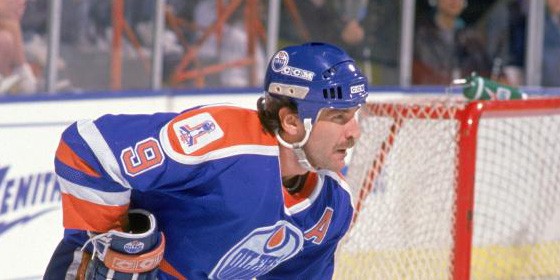 There always has to be a second best player and Glenn Anderson, unfortunately, is the second best Right Winger in NHL playoff history. His numbers are phenomenal but because of Jari Kurri, he is a number two. 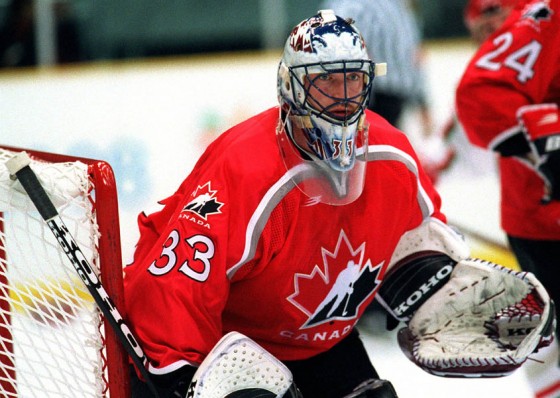 If you wanted to score a goal in the NHL, you were not going to do it against Patrick Roy. The legendary Goalie had more saves than any other goalie ever. His 6,561 saves is 1,731 more than second place. That is unfair. His wins, Shots Against, and Games are also first among Goalies. He was a human wall in the playoffs and has 4 Stanley Cups to prove it. 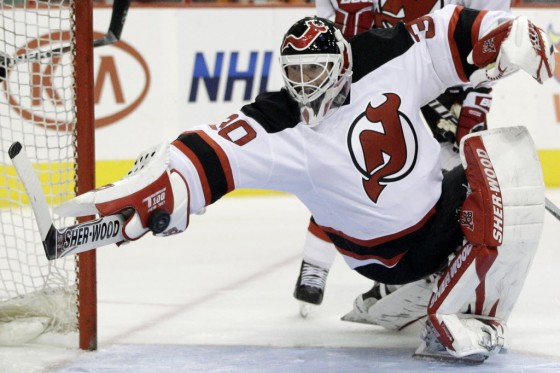 After Patrick Roy, Martin Brodeur was the best. He did not play as many games but when comparing apples to apples, he has a better save percentage with 91.8%. His three Stanley Cups in 205 games is also much more efficient too. 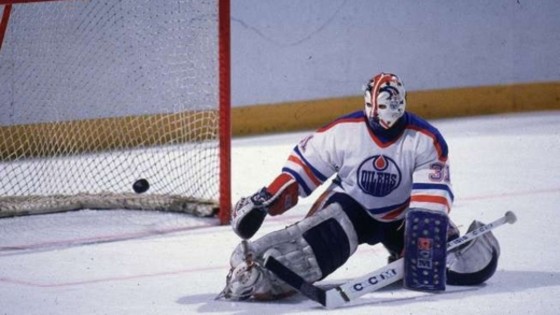 Grant Fuhr played for several teams and ended up winning four Stanley Cups in the process. Between 1984 and 1988, five seasons, his playoff stats were just plain sick. In the four years he won the Stanley Cup, he had 1,794 Saves, gave up only 201 goals and had a 56-14 record. 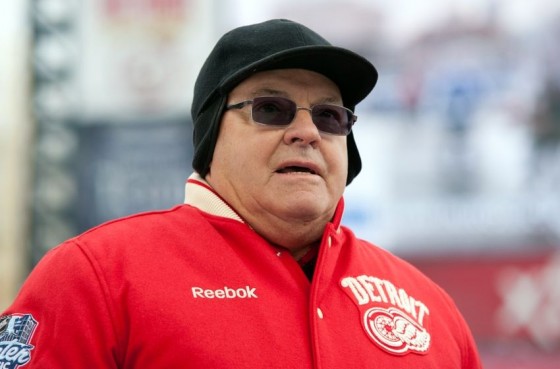 This was the easiest choice behind Wayne Gretzky. Scotty Bowman is the owner of nine Stanley Cup trophies with three different teams. (Montreal, Pittsburgh, and Detroit) He has 86 wins in 134 career playoff games from 30 seasons. If there was one guy we would want to control this group of legends, it would be Scotty Bowman.