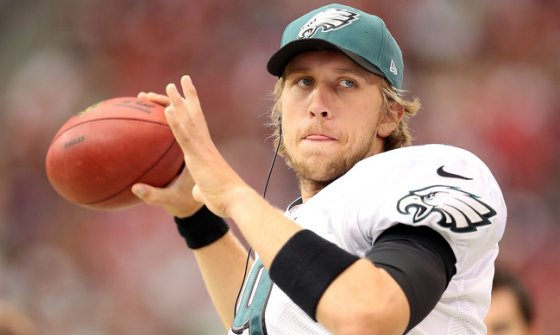 Are you a fantasy owner?  Yeah, we are too. How did you get roped into all of this? Let us tell you. You got roped in because some other guy talked you into being a fantasy owner. You were happy just watching football. You were happy not caring at all how many yards the Buffalo Bills has against the Miami Dolphins. Screw them, they are not in your division or in your conference.

You know what you have learned being a fantasy owner? First of all, you have learned how to curse the soul of the guy who got you into all of this. This is the same guy that emails or texts you when you lose to them. You have also learned that your own team leaders can be truly terrible. You have learned that while you might be able to have all sorts of loyalty to your professional team, your fantasy team is a cut throat business which requires an edge.

We know what you are thinking. Concussion Sunday just passed and there was all sorts of heartbreak and opportunity. Who even knew at this point that Michael Vick had a brain to bruise? We didn’t. Word is that Vick can’t come back until he can count all of his fingers and toes or name all of his children. This could actually take a while.

The question becomes “If Nick Foles is available, do I give up a roster spot as well as my man crush on Cam Newton to take Foles?” This little question has probably kept you up to the point where you have already cut a back-up to your safety plan of a wide receiver (we’re guessing Jeremy Kerley) to put Foles on your roster. If you have done that just to cock block the guy who got you into fantasy football, congratulations on learning the game. The question then becomes “Hey. do I start this guy as my second quarterback?” 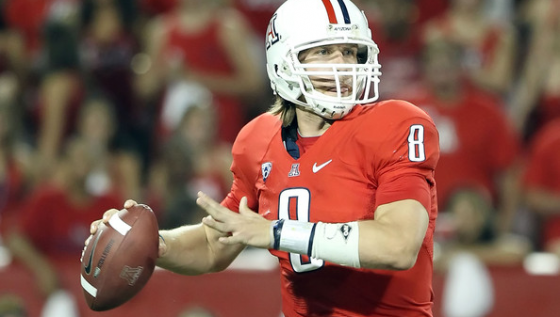 Lets take a two-fold examination of that question. First, Nick Foles is 6′ 6 and has a cannon for an arm. Foles is in the NFL for a reason. Foles was not a game manager at Arizona. Foles passed for over 4000 yards in the 2011 season.

Second, Foles has his fortuitous first start against the Washington Redskins. This is going to make you forget Michael Vick faster than the guy calling out his number for surprise inspections in jail. A ten-year-old blonde girl who thinks that you score in football with home runs could throw on the Washington Redskins defense. Mike Shanahan has had terrible pass defenses since he got to Washington. As a matter of pure fact, Shanahan did not have a great pass defense his last few years in Denver either. This would be a pass defense which had Champ Bailey on the roster. 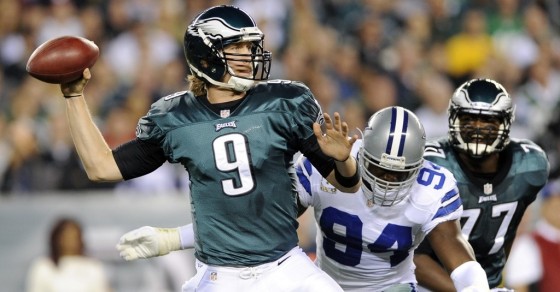 Andy Reid favors a drop back passer. The packages will be simple and down the field. We are not necessarily saying the Foles will win the game of ping-pong with Bobby Griffin the Third. We are saying that unless you have Drew Brees, Tom Brady, or Andrew Luck all on your team above Foles; then you go with the hot hand for one week. The Redskins are 30th out of 32 teams in pass defense. It’s a safe bet that Reid is already gone and will take Vick with him after this season. The coordinators think that they will have a job next season. All of the planets have aligned for Nick Foles to have a one week monster game. You can take the 20 plus fantasy points or you can leave them on the table. You cannot say that we did not tell you before hand.

That guy who got you into Fantasy Football in the first place? If we’re wrong, blame him.