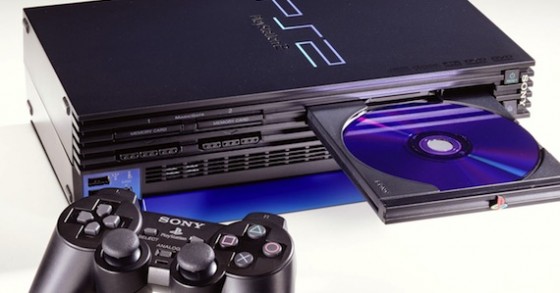 The recent announcement that the Playstation 2 console would stop shipping in Japan brought back memories of when the console was initially released on March 4th, 2000. 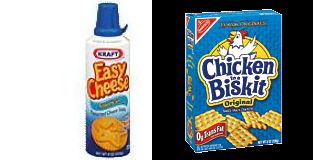 To what should my wandering eyes should appear? There was a wall of Nerddom that was attempting to inspire fear. Literally, you could not get to the food aisle without crossing the Nerd Line. They were ready, willing and annoyed at having to wait all the way till 12:01 to purchase the Playstation 2. Honestly, I had no idea the console was even being released that night. I went towards the food aisle and said “Excuse me, I need to pass through.” 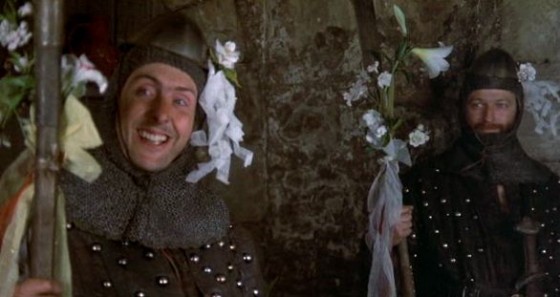 As God as my witness, a 40 year-old virgin asked me to state my business. He asked in those exact words. “State your business.” I informed the Zit King that I was merely attempting to get groceries and needed to cut through the line to get my food and then cut back through in order to pay and leave. Prince Pimple pondered the situation and then actually conferred over the conundrum with two other Geeks in Waiting. The Spokesnerd then asked me “Well, do you have a list?” 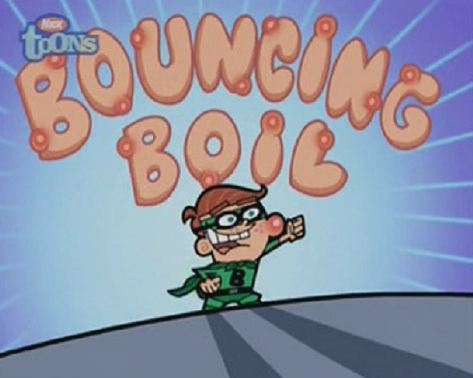 After a few moments, it occurred to me that these people might be absolutely serious. I did not exactly fear physical violence, but there was simply too many in the potential Nerd Zombie Apocalypse to overtake. I found my self saying “I just wanted Easy Cheese American and a box of Chicken in a Biskit crackers.”

A gaming geekling was then dispatched to behind the picket line to get my food for me. I felt like Bill Cosby at the dentist, “You’ve got to be kidding me.” After a few moments, King I Wear My Gambit T-Shirt Two Sizes Too Small emerged and asked if I wanted the normal or family sized box of Chicken in a Biskit. At this point, I thought that it would be best to negotiate for the family size box and get two of the Easy Cheeses. Suddenly, my snacks were in my hands.

I found myself thanking people who probably dressed as Klingons on weekends for their charitable response to the situation. About six years later, the Playstation 3 was released and luckily I didn’t have a similar craving that night. Maybe that Army of Nerds had taught my stomach a lesson.