Media > Movies > Nine Actors Who Have Been In, Well, Everything

Nine Actors Who Have Been In, Well, Everything 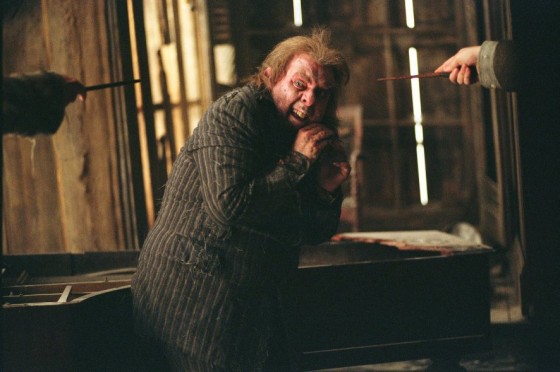 In the world of cinema there are many famous people. There are also those other guys. They’ve been in a million flicks and when you see their faces you will recognize them immediately. Their names? No idea, but you know their faces. We recently did a poll on the Best “That Guys” in Movies, here are a few more classics we left off that list. 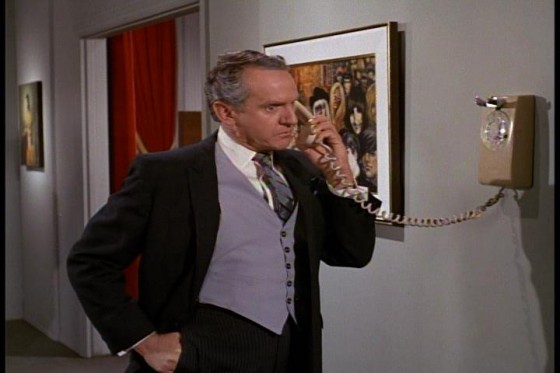 With a career that spans back to the ’50s in the chaotic world of live television, Arthur Malet is one of those character actors with a unique delivery that he makes all his own. Most people might recognize him as Tootles in Steven Spielberg’s Hook, but this scene from Heaven Can Wait is pure Malet. 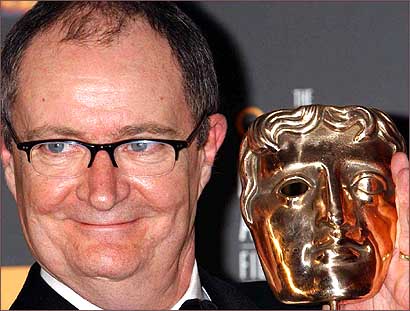 Probably the most recognizable from the group represented here. Most will say, “Oh, that’s Professor Slughorn from the Harry Potter films!” Other will recognize him from Hot Fuzz, but I think his role as Harold Zidler from Moulin Rouge is pure Broadbent. Here ya go. 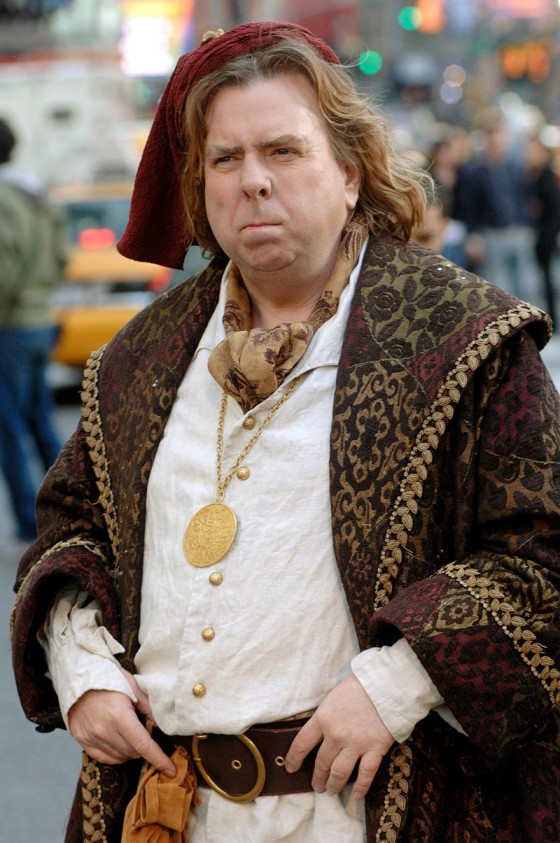 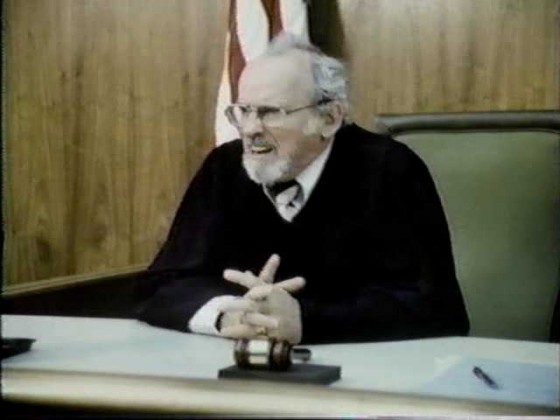 He’ll always be the man who delivered the best line in The Lost Boys, playing Grandpa. He might even be the one person on the list who is recognizable by name as well as face. He’s also The Gate Keeper in TRON! How cool is that? 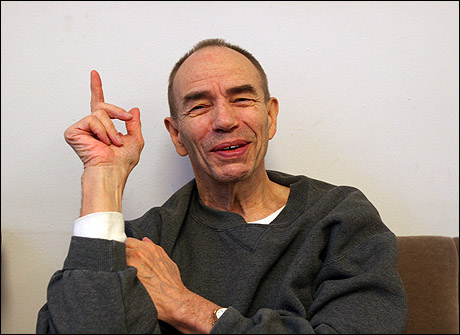 While researching this, I came across Brad Sullivan, and the fish hook scene from Funny Farm came into my mind. I couldn’t stop laughing. But he’s been in more than that. From films like The Sting to The Abyss, Brad Sullivan is definitely a face you can’t forget. Here’s the Funny Farm clip. 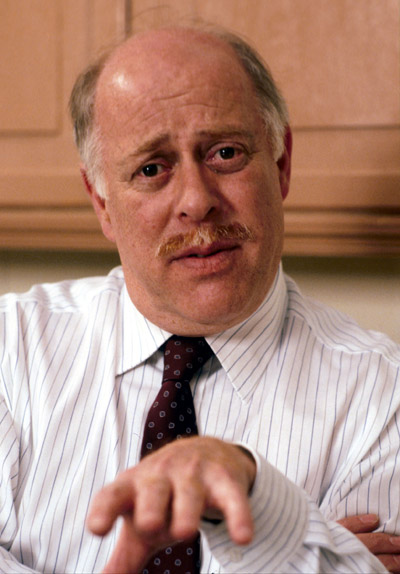 Instantly recognizable from Keeping Up Appearances, the long running BBC comedy, Clive has been in quite a bit. In both the new and old versions of Doctor Who, but this is Sir Hector from freaking Excalibur! The man could kick some butt. Here’s his appearance in 1985’s Doctor Who where he battles Davros and The Daleks! 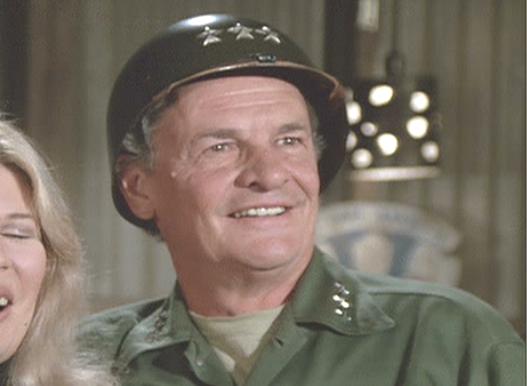 It’s the voice. That bourbon-soaked, smoky voice that makes us think of James Gregory. He’s a mainstay who started in The Naked City back in 1948 and graduated to roles in The Manchurian Candidate and the original MASH, but to me he will always be Inspector Frank Luger on Barney Miller. 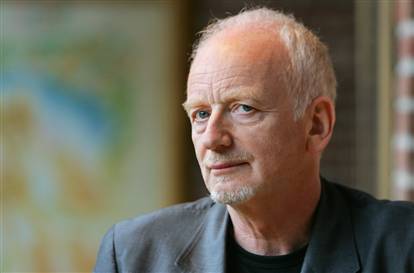 I know all the Star Wars geeks immediately will cry foul for their beloved Palpatine, but hear me out. For a guy who was in Dirty Rotten Scoundrels, Dragonslayer and a host of other films, Ian is much more than a weird looking old dude in a cloak. Try this on for size Star Wars geeks. 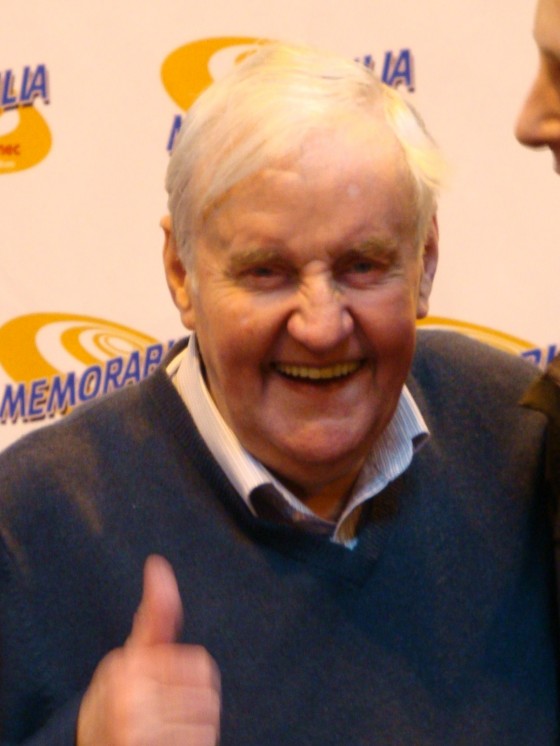 Starting in the ’50s, Mr. Briers has been in everything. Look at that face, you know that you’ve seen it. Add a distinctive voice and you have a magnificent character actor who has been working for decades in everything. From doing the voice of Fiver in the animated film Watership Down to the excellent “Paradise Towers” segment of Doctor Who back when Sylvester McCoy was The Doctor. Here he is in something funny:

And there you have a cast of gentlemen who bring the term ‘Character Actor’ to a level above the rest. They play that guy. You know that guy in that movie with those guys. Yeah, that’s the one.