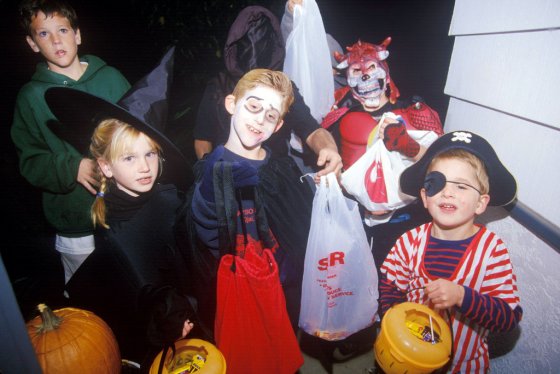 Since the late ’70s, Halloween has become one of the largest holidays in America. Between the candy purchases, costumes, and epic parties, Halloween has grown into a $8 billion dollar a year industry and growing. In 2016, it ended up around $8.4 billion, a record for the dark and gloomy holiday. Although the holiday saw its biggest explosion in the late ’70s, the largest increase in revenue happened during the ’90s, one of the greatest decades in Halloween history. 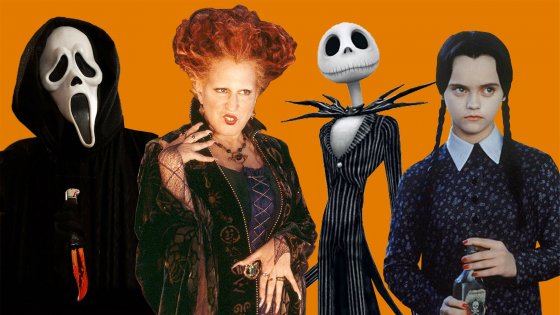 The Nineties, besides already being one of the most rad and tubular decades ever, is the decade in which Halloween started to go mainstream. It was everywhere. From McDonald’s Happy Meals to television commercials, Halloween started creeping into all the different revenue channels available to it. Even the theme parks started coming up with a way of making money off of Halloween during the early 90’s.

Maybe we’re a little biased to the Nineties, but it remains one of the most epic decades in Halloween history and here are a few reasons we found to prove our argument. Enjoy. 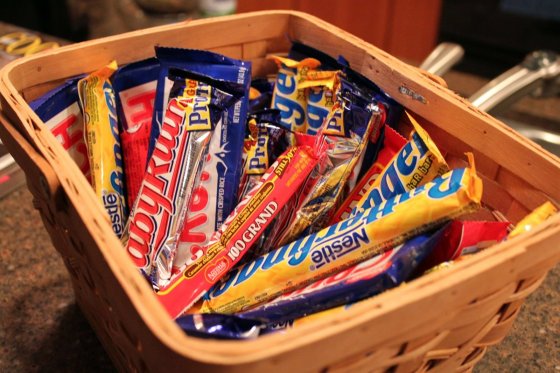 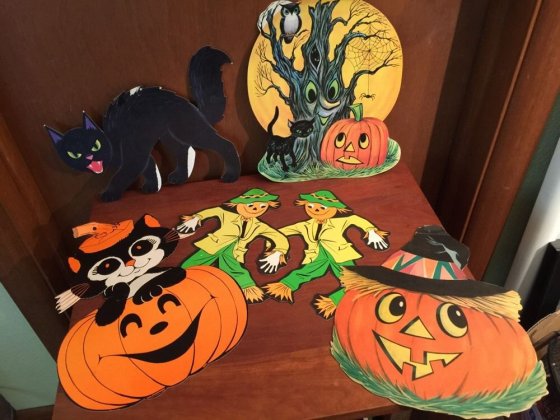 They were cheap, easy, and fun. You could purchase the clings at just about any store during Halloween time. Besides, why wouldn’t you want to cover your windows with pictures of witches and cats?

Before Google became a household name and replaced the word search in the English language, Google was just another website search engine with thousands of innovative ideas for the future of the internet. One of their first innovative ideas was the Doodles used for the word Google on their main screen. In 1999, they created the first Halloween themed Doodle, which was one of the first Doodles that carried the idea into the 21st century.

The year was 1996 and just about anyone that loved scary movies had just recently seen the entertaining, and scary, Scream. The killer’s mask, a ghostface, became one of the holidays most popular costumes in history following that year.

Almost every single commercial that aired during the 90’s featured some kind of Halloween theme. Just like when Christmas rolls around and everything goes red and green, the 90’s brought about the Halloween themed commercials we still get today.

Besides the commercials being all about Halloween, when you went to the grocery store, turned down the cereal aisle, you were treated with some amazingly scary cereal box designs, and some brand new flavors specifically for Halloween.

Disney World decided to add their second special holiday festival in 1995 when they unveiled Mickey’s Not-So-Scary Halloween Party. It was just a tiny event at first but quickly grew into an event people specifically travel to Orlando to visit. 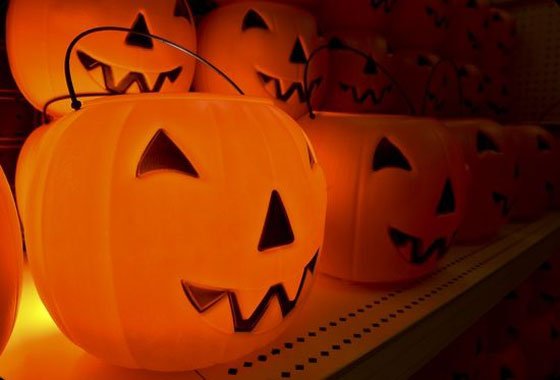 90’s sitcoms almost all participated in the Halloween excitement by producing a special Halloween themed episodes each year. Roseanne, The Fresh Prince of Bel-Air, Friends, Home Improvement, and Boy Meets World were always among the best each year.

6) Photos in a Candy Mountain 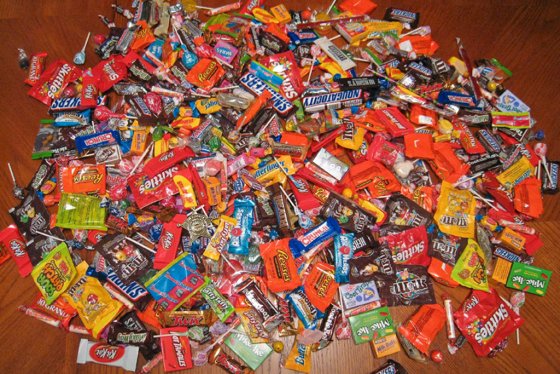 Kids tried harder to collect candy during the 90’s, that’s a sad fact for such an exciting part of Halloween. But back then, it was apparently safer and more people cared about the holiday so kids could get tons of candy. They would collect so much candy that they would end up taking a photo while standing in the middle of their candy.

If you don’t know about Hocus Pocus, you are in need of some serious help. It was a Disney movie about three witches returning from the dead to suck the life out of children in effort to keep themselves young and alive. There was even a zombie that came back from the dead, a hanging, and a cat getting run over by a bus. The premise sounds insanely scary but the entire movie turned out to be downright awesome and remains a classic to watch every Halloween. Kids of any ages can watch and enjoy. 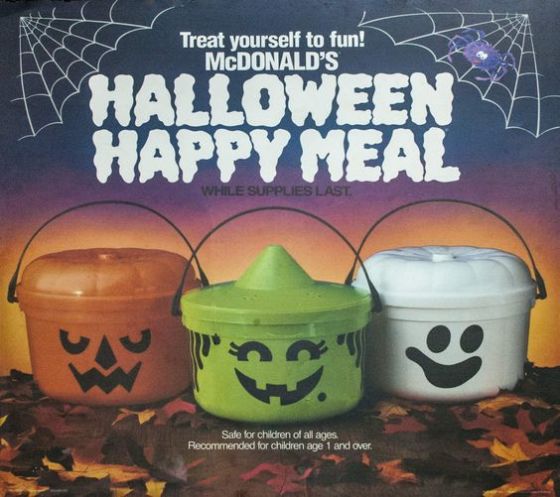 Not only did McDonald’s give children the classic McNuggets dressed up in vintage Halloween characters like Dracula and Frankenstein, they also produced the infamous Happy Meal Halloween buckets. They served the Happy Meals in a bucket that you could turn around and use to collect candy that year. The designs were perfectly crafted to match both the era and the McDonald’s brand and remain one of their best ideas ever.

A few years before Disney World started to do Halloween, Universal Studios came out with Halloween Horror Nights, and it grew into quite the scare-fest. They transformed the entire park including transforming certain rides into spooky adventures, adding mazes that were anything but simple, and having iconic original characters like Jack the Clown just roam around the park, in the darkness, waiting to scare you. 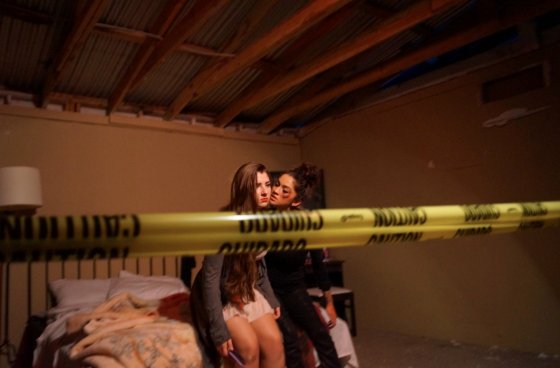 Instead of the standard Haunted House, the 90’s gave us Hell Houses. Hell Houses were haunted attractions run by various church organizations to scare the hell out of guests. They focused more on real-life scenarios dealing with sin and the afterlife. They were controversial for its’ graphic content (lesbian suicides, abortion, etc…) but quickly grew into one of the most popular things to do during the Halloween time of year.

From Mug Root Beer to Coors Light, Elvira dominated Halloween in the early 90’s with her sexy black gown and the obvious cleavage she flaunted in our faces. When Elvira started showing up on commercials and television, you knew that Halloween was just around the corner.